Professor John Newton, Director for Health Improvement at Public Health England, has been elected to be the Faculty of Public Health’s (FPH) next Vice President. Professor Newton has been an outspoken supporter of tobacco harm reduction and vaping.

The FPH is a membership organisation for nearly 4,000 public health professionals across the UK and around the world.  The registered charity sees its role as to improve the health and wellbeing of local communities and national populations. 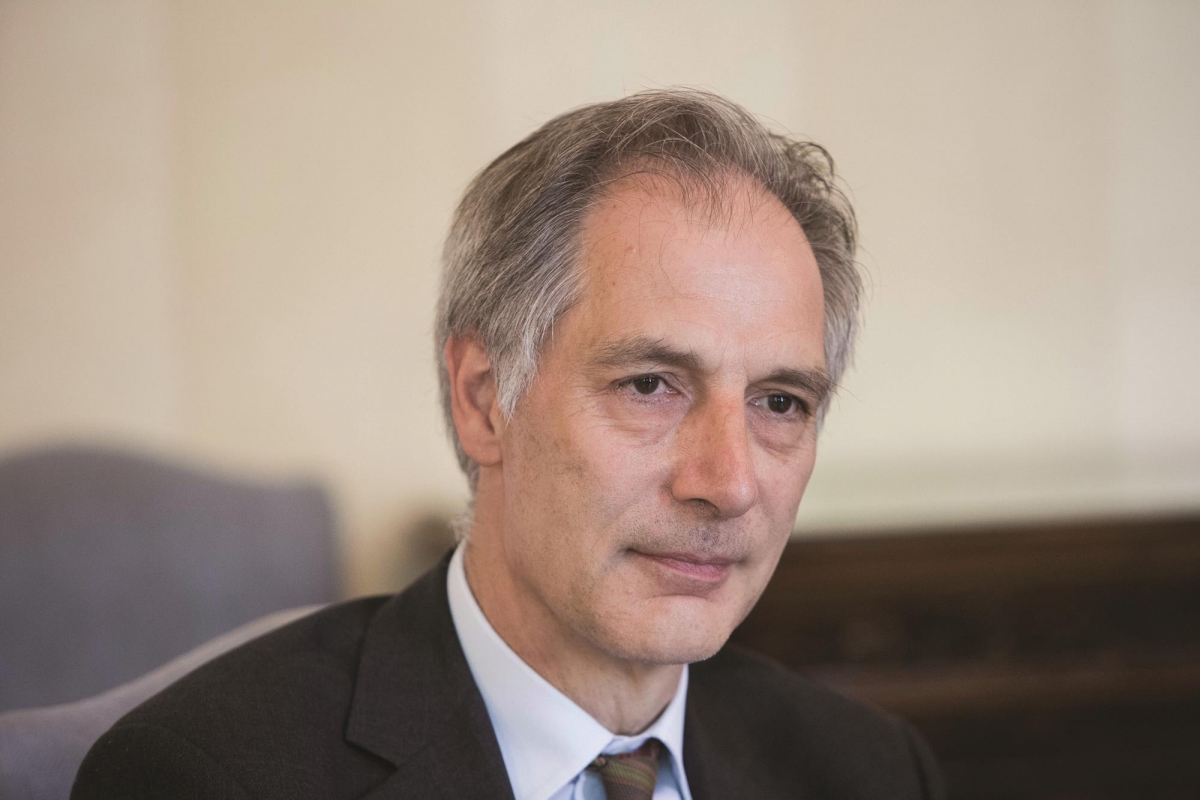 The FPH said: “We are happy to announce that Professor John Newton, Director of Health Improvement at Public Health England, has been elected by our members to be FPH's next Vice President. He will take office following June's AGM. Congratulations John!”

“John brings with him experience and expertise in strategic leadership, management and communication to FPH and we very much look forward to working with him and our members to improve the health and wellbeing of local communities and national populations.”

On his election, John said: “It’s a great privilege to be able to serve FPH as Vice President and I look forward to supporting the new President in any way I can. There are many pressing public health issues across the UK and internationally, and FPH is well placed to help its members address them.”

Incoming FPH President Maggie Rae said: “I would like to offer my congratulations to John Newton on his appointment as FPH Vice President. John brings with him a wealth of experience to the role of Vice President and I look forward to working with him and FPH members to protect and improve the health of the public.”

Professor Newton oversaw the PHE’s revolutionary evidence review that drove a dramatic shift in the acceptance of vaping in England. 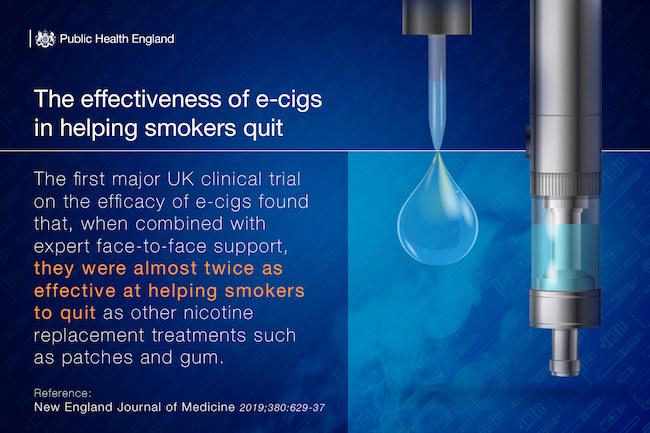 The main findings of the review:

At its launch, Newton said: “It would be tragic if thousands of smokers who could quit with the help of an e-cigarette are being put off due to false fears about safety.”

“We need to reassure smokers that switching to an e-cigarette would be much less harmful than smoking. This demonstration highlights the devastating harms caused by every cigarette and helps people see that vaping is likely to pose only a fraction of the risk. We want to encourage more smokers to try and quit completely with the help of an e-cigarette.”