Researchers in Georgia and Oregon have authored a paper that explains there is a growing level of misunderstanding about the relative risks of smoking and vaping, even among vapers. Amazingly, the University of California San Francisco’s Stanton Glantz has welcomed this development as a “good thing”.

Michael Siegel, a long-standing advocate for (and expert in) tobacco harm reduction has just written: “Somewhere along the line, I must have gone astray. During my master's in public health program, I was taught that one major goal of public health is to educate the public about the risks of various exposures. I was also taught that accurately communicating these risks, as well as helping the public to accurately understand the relative risks between different hazardous behaviours or products was critical.”

“Well, based on an editorial published this morning in the Journal of the American Medical Association (JAMA) Network Open, I was misguided. For in this editorial, it states that the increasing public misunderstanding of the relative risks of smoking compared to vaping is ‘a good thing’." 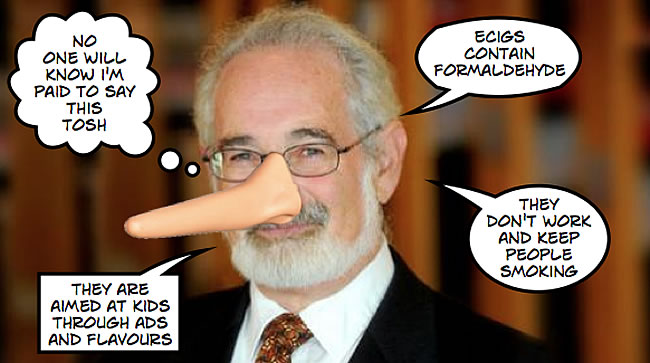 The three findings claimed by the authors of “Changing Perceptions of Harm of e-Cigarette vs Cigarette Use Among Adults in 2 US National Surveys From 2012 to 2017”:

“Appropriate communication strategies will need to consider both the message content and the media channels, as well as the targeted audiences - the message should be ‘quit all tobacco products, including e-cigarettes’.”

“But for adult smokers who are unwilling or unable to quit, the appropriate message may be ‘a complete switch to e-cigarettes can reduce the health risks than continuing smoking cigarettes’.” 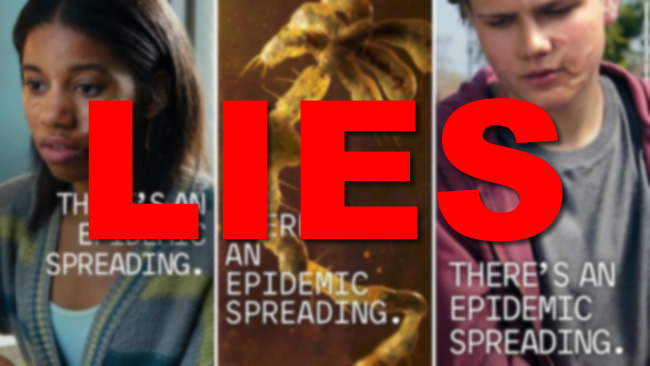 Huang added: “If the general public, including teens, had an accurate and nuanced understanding of the health risks of e-cigarettes, they would know that for non-nicotine users, they will be better off not using any tobacco products, including e-cigarettes.”

Welcoming and distorting the study, Stanton Glantz wrote: “Increased perceived risks of e-cigarettes is also an important element for curbing their use … from this perspective, the declining public perception that e-cigarettes are less harmful than cigarettes is a good thing”.