Altria, the large tobacco company, ploughed $12.8 billion into Juul Labs last year, as the company bought into a large stake of the vape market. Last week Juul attended a meeting with the Food and Drug Administration (FDA) which soon-to-be ex-commissioner Scott Gottlieb described as “Difficult”. Coupled with the announcement of Gottlieb’s temporary replacement, Altria’s stock tumbled.

U.S. secretary of health and human services Alex Azar has announced that Dr. Norman Sharpless, currently director of the National Cancer Institute, will become the acting FDA commissioner when Gottlieb leaves at the end of March.

Azar wrote: “Dr. Sharpless’s deep scientific background and expertise will make him a strong leader for F.D.A. There will be no let up in the agency’s focus, from on-going efforts on drug approvals and combating the opioid crisis to modernizing food safety and addressing the rapid rise in youth use of e-cigarettes.” 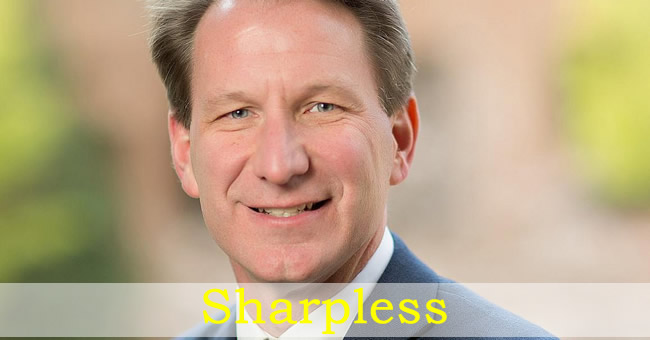 Tobacco harm reduction advocates hoping for a shift of focus from the FDA will have been disappointed to hear that the crusade against vaping looks set to continue, despite Sharpless’ reputation for being “normal”.

Hope remains in the fact that the full-time replacement for Gottlieb has to be nominated by President Trump and agreed by the Senate. Trump advocates for loose regulation frameworks that benefit enterprise – and tobacco harm reduction through vaping is a market driven solution to the decades of tobacco related harm.

Altria shares closed 0.46% down following the announcement, but worse was to come.

Last week, Juul Labs attended a meeting with Scott Gottlieb, and the FDA man announced that he saw no evidence Altria were concerned about tobacco harm reduction – only business. Gottlieb then said that the FDA would continue (without him) to ban all pod systems from the market if there were no reversal of “teen vaping trends”.

Given that the “epidemic” is largely a statistically constructed political campaign, there is little potential for it to be overcome unless the FDA starts being honest.

Gottlieb said: “The e-cigarette industry has been overly dismissive of the risk that kids could become addicted to nicotine through e-cigarette use. We’re capturing an exploding epidemic right now.”

He commented that “it was a difficult meeting”, and added that there was a “disconnect” between the Juul’s priorities and those held by health officials.

“It concerned me that a company that affirmed what we believe, which is that the pod-based flavoured products are driving youth use, went so far as to take the product off the market and publicly make that statement … then made a substantial investment that also guaranteed that they’re going to expand the market share of the leading pod-based flavoured products that’d been used by children. The FDA is going to have to very carefully calculate its action against the entire category of pod-based products.”

A crumb of comfort for the independent sector comes from the fact that he singles out the one area of the vape market dominated by Big Tobacco. 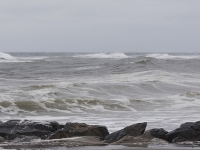 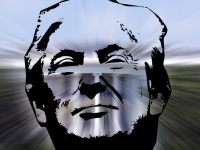 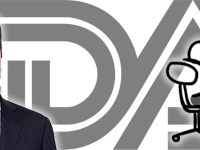