Some sections of the media had a field day following the publication of the latest electronic cigarette evidence by Public Health England. Despite being clearly laid out, newsroom decided to invent or distort facts to suit a desire for website hits more than propagating factual information. Public Health England’s Duncan Selbie has spoken up to put them right.

It is clear to see that Duncan Selbie brings a wealth of leadership experience to the role with Public Health England, and the difference between his voice and that of the FDA’s Scott Gottlieb is stark when it comes to applying that leadership to tobacco harm reduction.

Selbie writes: “Smoking prevalence is at an all-time low in England with fewer young people smoking and we have a fighting chance of a smokefree generation. This week we published our latest evidence on e-cigarettes with a particular focus on patterns and use, the concern being that these might be gateway into smoking, something no one wants to see. This shows that regular vaping among young people remains low in Britain and has plateaued among adults.” 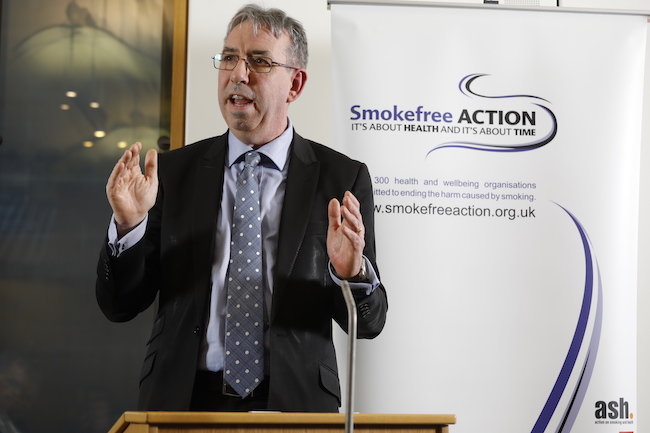 He adds: “The findings show that in contrast to the experience in the US, we are not seeing a surge in e-cigarette use among young people in Britain. While there has been an increase in the total number of young people that have ever tried an e-cigarette, given that e-cigarettes are now the most common quit aid for smokers, this is not unexpected.”

“Some media coverage suggested that vaping in young people has doubled over the past five years,” Duncan adds, “but in truth the rate has hardly changed in the last few years. Among 11-18 year olds, the proportion of regular vapers (weekly or more) has been steady at about 1.7% and all but a small number (0.2%) of those young people using e-cigarettes were smokers or ex-smokers.”

Selbie concludes: “We shall remain vigilant to any change in this profile and continue to publish the evidence and act on this.”