Sukhwinder Singh Sohal, Mathew Suji Eapen, Vegi Naidu and Pawan Sharma have written to the editor of the European Respiratory Journal (ERJ) to claim that vaping and heat-not-burn (HNB) devices are no safer than smoking tobacco.

The letter opens by stating: “eCig vaping is comparatively new but its use is increasing at an alarming rate.”

By stating that reducing the harm caused by burning tobacco is “alarming” displays a criminal level of ignorance or disregard for the lives of smokers, and parades their bias writ large. 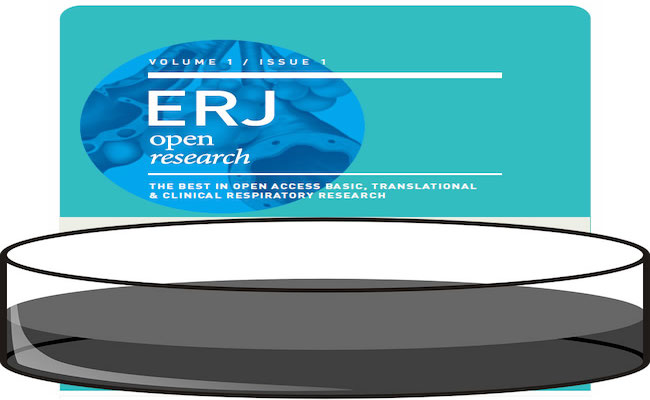 Although primarily focussed on the IQOS, the team looked at (and vilified) vaping at the same time: “Both eCigs and IQOS may represent a gateway for nicotine addiction among never-smokers rather than a substitute used for harm-reduction purposes in current smokers.”

Then the charlatans pronounce: “It is now clear that eCig vapour contains high levels of toxic compounds, which adversely affect respiratory, gastrointestinal and cardiovascular systems both in vitro and in vivo.”

They conducted a pointless study where cell cultures in dishes were submerged in a solution containing extracts from cigarette smoke, the product from an IQOS and ecig vapour. It’s a methodology that guarantees the cells display stress or die – thereby supporting their hypothesis that HNB and vaping is ‘bad’.

Sukhwinder Sohal said: “Our results suggest that all three are toxic to the cells of our lungs and that these new heated tobacco devices are as harmful as smoking traditional cigarettes.”

“Damage to these two types of lung cells can destroy lung tissue leading to fatal diseases such as chronic obstructive pulmonary disease, lung cancer and pneumonia, and can increase the risk of developing asthma, including in unborn children. So we should not assume that these devices are a safer option.” 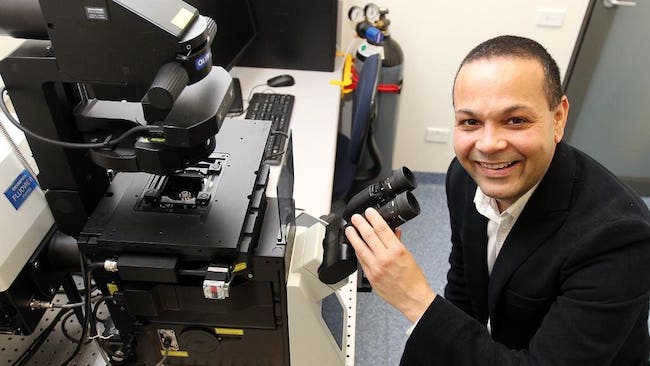 The quality of the work, and the letter, can be drawn from the fact that Martin McKee has used it to push his agenda. He said that the study means there is a need for “considerable caution” with HNB devices, then added: “E-cigarettes are often presented as safer than cigarettes because they also deliver nicotine but contain no tar, the cause of lung cancer, but they contain many things not found in conventional cigarettes.”

“We really have very little idea about the specific risks associated with e-cigarettes but the evidence that is emerging indicates that they are far from safe, with risks to the heart and lungs. This study adds to that body of evidence.”

Vaping and using HNB devices is not safe, no scientist makes that claim. What the researchers have chosen to ignore is that both alternative methods of consuming nicotine are safer than smoking – and claiming otherwise a deliberate act of misdirection.