An email is circulating public health circles calling for signatures to a letter expressing concern over the Foundation for a Smoke-free World’s (FSFW) letter to the World Health Organisation (WHO). The eight authors aim to block any moves for the FSFW to work in partnership with the WHO, placing blocks on the progress of reducing tobacco-related harm in the process.

The letter has been created by:

The letter is framed as an attempt by a “Philip Morris International-funded entity” to “undermine the significant health and policy gains made to date”. In particular, they cite the Framework Convention of Tobacco Control’s (FCTC) Article 5.3: “to protect public health policies from the vested interests of the tobacco industry”.

It accuses the FSFW of holding “conflicts of interest”, “particularly if it promotes sale of tobacco and other products found in that company’s brand portfolio”, because the FSFW exists to promote tobacco harm reduction and the products that will reduce it.

They attack Philip Morris International (PMI) and its business practices, and imply that the FSFW works to promote its products and brand image.

Harm reduction advocate Clive Bates is concerned about the letter. He asks people considering putting their names to it to contemplate on the following:

Bates’ opinions ought to carry weight, as he and the FSFW’s CEO Derek Yach worked together to help bring about the WHO FCTC in 1999. 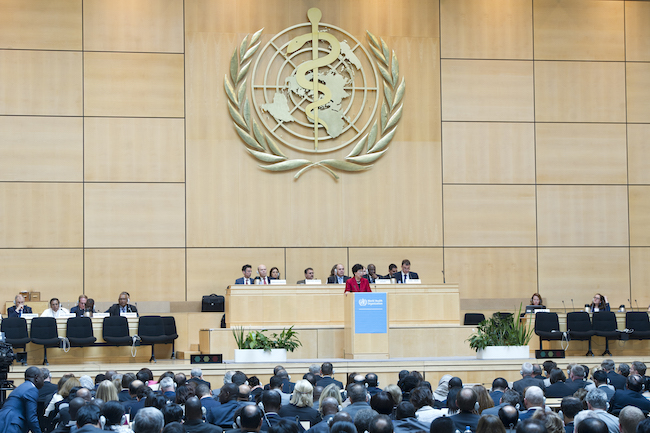 The WHO was attacked in 2016, in a statement that said: “The WHO report fails to accurately present what is already known about e-cigarettes. In particular, it: positions e-cigarettes as a threat rather than an opportunity to reduce smoking; fails to accurately quantify any risks of e-cigarettes compared with smoking; misrepresents existing evidence about any harms to bystanders; discounts the fact that e-cigarettes are helping smokers to quit; does not recognise the place of some promotion of e-cigarettes to encourage smokers to switch to these less harmful products; fails to understand that the flavours in e-cigarettes are useful for people trying to stop smoking; mischaracterises the current e-cigarette market and appears to support very restrictive policies on e-cigarettes without including any good policy analysis. In addition, the WHO report does not acknowledge that significant restrictions on e-cigarettes could lead to unintended consequences, including increases in smoking.”

Little change has been seen in its stance since then, and harm reduction advocates are routinely evicted from witnessing the workings of the annual WHO FCTC Conference of the Parties. The FSFW has done nothing but promote tobacco harm reduction solutions and not supported PMI at any point.

If a billion of lives are to be to be saved it needs a paradigm shift in the global approach to the problem – and it starts with organisations like the WHO and FSFW working together, embracing the FCTC article committing the WHO to harm reduction. 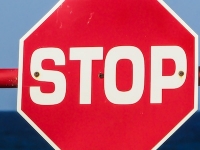 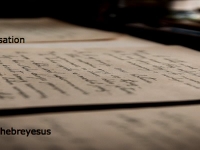 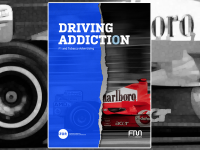