In a paper by a team led by Georgetown University’s David Levy, published last year, researchers found scant evidence of a gateway effect. Going against the current fear campaign coming out of the FDA, it highlighted how teen smoking rates continue to drop as vaping rises – a clear health dividend. Stanton Glantz attempted to criticise the study, but his comments were deconstructed in spectacular fashion by Levy.

Levy et al’s paper, published towards the end of last year, found that there was little evidence linking an increase in vaping in American teens with them progressing onto tobacco products. It disagreed strongly with the National Academies of Sciences, Engineering and Medicine (NASEM) report that concluded there was “substantial evidence” of a gateway effect.

Even the NASEM analysis showed the downward trend in smoking prevalence among young people in the US sped up after 2013, just as vaping was becoming more widespread – “and this was particularly evident among 18-21 year olds”. 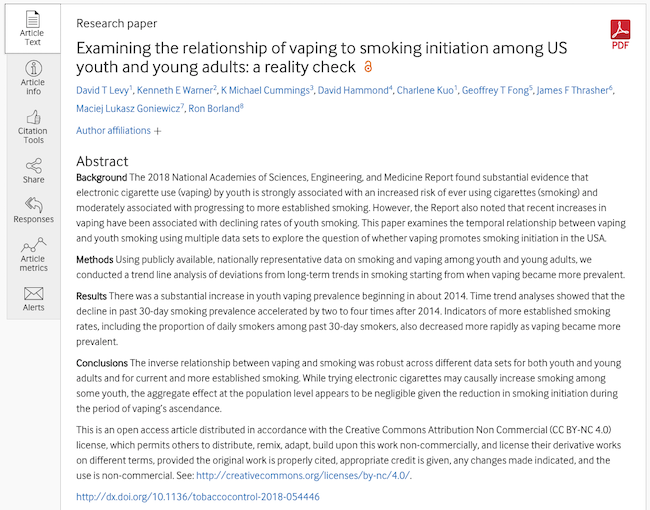 The team concluded that there was a clear inverse relationship between vaping and smoking, and this remained “robust across different data sets for both youth and young adults and for current and more established smoking.”

They added: “While trying electronic cigarettes may causally increase smoking among some youth, the aggregate effect at the population level appears to be negligible given the reduction in smoking initiation during the period of vaping’s ascendance.”

Stanton Glantz, Big Pharma’s shill at the University of California San Francisco, ever ready to distort data for cash, responded to Levy’s team. “That is the real reality,” he concluded, citing one of his own papers to support his criticisms.

The woeful quality of Glantz’ work tends to raise eyebrows and laughter, but Bover Manderski, Giovenco, and Delnevo added a comment that should have given Glantz pause for thought before citing it: “We vehemently disagree with their choice to test change in slope at 2009 and note additional problems with their methodology and subsequent interpretations.”

“Drawing conclusions about the impact of a marketplace event on tobacco use behaviours necessitates familiarity with marketplace trends, and more specifically, temporal precision.”

Levy et al began their smack-down of Glantz in polite fashion, calling out his “misconceptions” about how they’d run the study. Next, they pointed out that he’d failed to notice they’d done what he said they hadn’t. 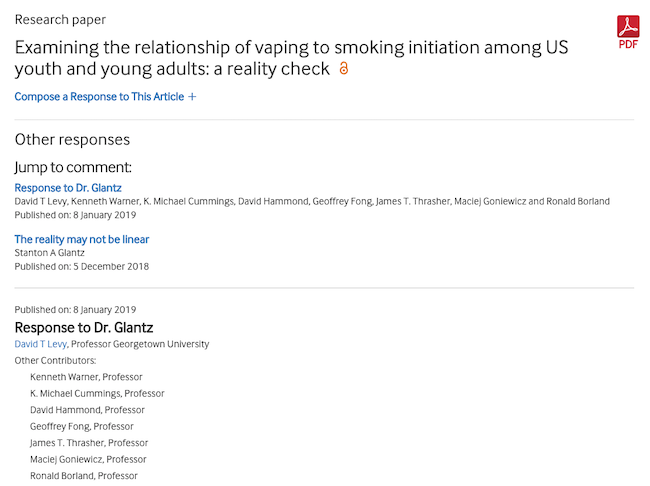 The team highlighted the gross error in selecting 2009 as a start date (to massage the outcome) for analysis, seeing as youth use didn’t begin in numbers until 2014, before pointing out that (as any reasonable researcher recognises), “exceptions do not prove the rule”.

They continued: “Since our study was completed, more recent data have been published on youth and young adult smoking and vaping. In particular, the just released Monitoring the Future data indicate that last 30 day prevalence of smoking by 12th graders fell from 9.7% in 2017 to 7.6% in 2018, a 22% drop in just one year. In addition, NHIS data indicate that smoking prevalence for 18-24 year olds (both genders) fell from 13.1% in 2016 to 10.4% in 2017, a 21% drop in one year. These new data are consistent with the trends we describe in our paper.”

The team pointed out that they think it inappropriate “to combine e-cigarettes and cigarettes in the same category of health risk”, as Glantz suggests should be done, as “virtually all scholarly evidence reviews have concluded that e-cigarettes are likely substantially less harmful than cigarettes”. They cite reports by the NASEM, Public Health England, and the Royal College of Physicians.

“No one would classify nicotine patches, gum, and lozenges as tobacco products.”

Levy et al point out that Glantz only does this because it serves his agenda, although they were more polite, although they did add that his points were “irrelevant to the arguments we made”. 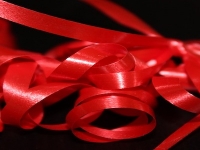 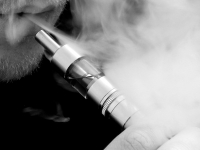 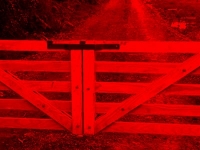