Health Secretary Matt Hancock has taken time away from all things Brexit to launch the “10-year plan to safeguard the NHS”. Part of this has involved him declaring that the NHS should stop “punishing” everybody and target public health messages about smoking directly at those who need them.

Smokers are to be targeted directly in a wave of adverts, according to Hancock, demanding that they change their lifestyle. “Attitudes have to change for the health service to thrive, and that people must take far more responsibility for their bad health,” he said.

Another aspect of Hancock’s plan is for smokers admitted to hospital to be given advice and support to help them quit or cut down, with the aim of reducing demands on the NHS. This support is supposed to include advice on vaping, although Hancock only referenced ‘a stern talking to at the bedside’ approach. 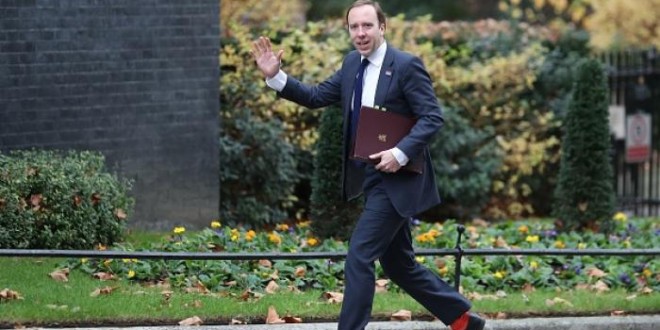 Ash announced that it was “delighted” by the plans and Public Health England said that the move was "smart".

The Royal College of Physicians believes: “Every contact a health professional has with a patient is an opportunity to help the patient give up smoking - having a system in place to treat tobacco dependency with allocated funding will help make it happen.”

Forest’s Simon Clark commented: “It’s tantamount to bullying. It's stressful enough being in hospital without the additional pressure of being hounded to stop smoking. Pressuring smokers to quit, especially if they're in hospital for a non smoking-related reason, is an invasion of privacy." 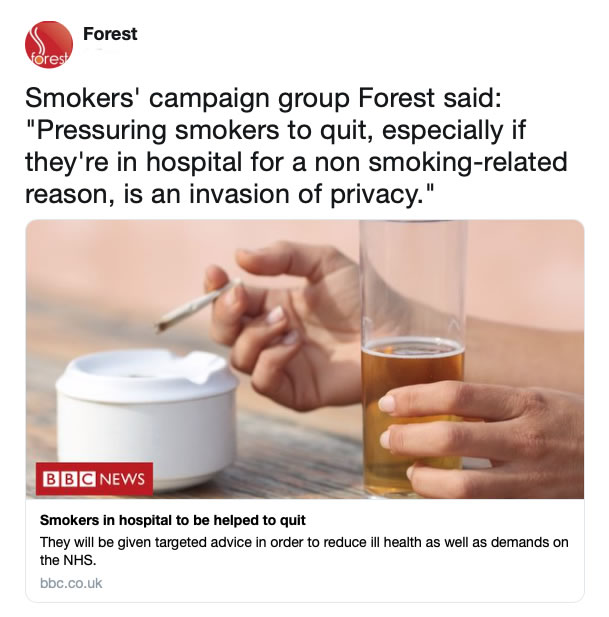 Chris Snowdon of the Institute of Economic Affairs told a national newspaper: “If the Government is serious about helping those who want help without compromising freedom, it should repeal the slew of nanny state policies that have been introduced in the past 15 years. And he should shut down Public Health England.”

Public Health England has been a driving force in promoting vaping as a tobacco harm reduction tool, and harm reduction advocates all over the world have used its reports.

Currently, accepted best practice to encourage smokers to quit or switch to vaping is for them to access the support offered by Quit services. As we reported yesterday, these services are struggling due to the cuts in funding to local authorities. Time will tell if Hancock’s ‘shouty’ hospital-based approach will manage to pick up the slack. 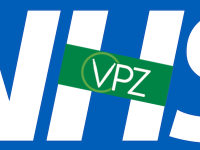 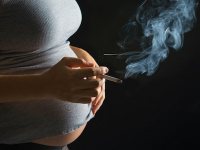 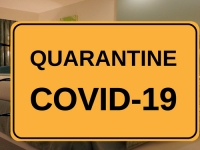