Stanton Glantz had mixed fortunes in 2018 - receiving a ridiculous amount of money to continue the production of flawed studies at the University of California San Francisco (UCSF), and facing multiple claims of bullying, plagiarism, sexual harassment and racism. His beginning to the New Year has done nothing to raise his reputation from the gutter.

Glantz wrote: “Using e-cigs increases exposure to toxic chemicals for most users; they would be better off just smoking.”

The professor knows a lot about toxicity being a particularly noxious member of the tobacco control community. The statement is a lie, Glantz knows it – he simply doesn’t care. 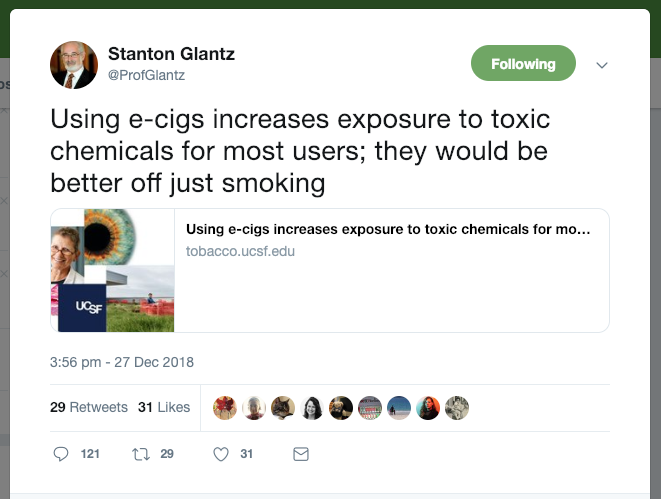 The statement was repeated across social media networks by sycophants and anti-vape campaigners, lending credence to those predisposed to confirmation bias.

He justified the outburst by citing a study produced by “Maciej Goniewicz and a large team of collaborators”. The size of the team is irrelevant if it is being driven by a person compromised by funding: Goniewicz works for Johnson & Johnson and Pfizer, two pharmaceutical giants with a vested interest in attacking the harm reduction potential of vaping.

It remains unexplained how he and others can be so vociferous in condemning an organisation such as the Foundation for a Smoke-Free World, which campaigns to reduce all forms of tobacco related harm, yet turn a blind eye to a clear problem of undue pharmaceutical influence. 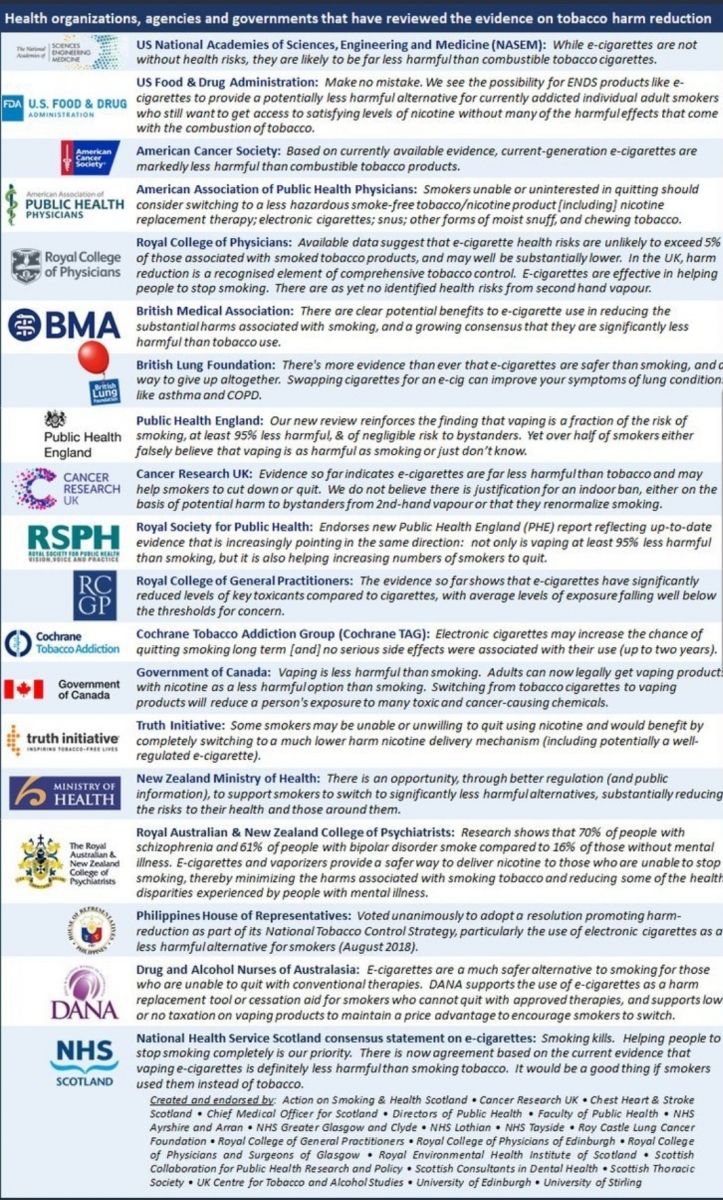 Worse, by selectively quoting this study, Glantz omits to mention that one of the key findings is that vaping results “in measurable exposure to known tobacco-related toxicants … at lower levels than cigarette smoking.”

He could have written: “Smoking increases exposure to toxic chemicals for most users; they would be better off just vaping.”

Alternatively, he could have said: “Vaping increases exposure to toxic chemicals compared to not vaping; they would be better off just quitting altogether.”

Rather than adopting a measured and supportable approach, he is attempting to spread fear by suggesting smokers “would be better off just smoking” rather than switching. It feeds into the confusion smokers hold about vaping and will deter them from switching to reduce their exposure to harm.

Glantz has acted in a wholly unconscionable manner and then doubled down on his erroneous behaviour when responding to questions. “The reality is that vaping is extremely harmful,” he paltered.

Derek Yach, president of the aforementioned Foundation for a Smoke-Free World, was one of the first to respond, calling Glantz “deeply irresponsible and unethical!”

“Smokers cut their risks considerably by switching to ecigs Think about the consequences of what you say to smokers desperately seeking to cut their risks.”

Charles Gardner was incredulous: “So you just want smokers to die? Consider the smokers' journey. Some will be dual users for months or even a year or more (hence cross-sectional studies showing that). Many ‘quit by accident’ overnight with ecigs, but some take longer. Smoking declines faster with ecigs.” 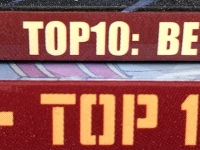 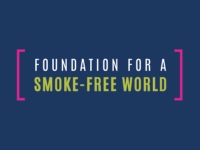 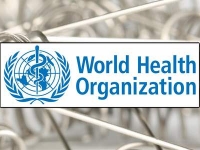