Mark Drakeford is back; once Carywn Jones hands in his resignation to the Queen on Tuesday 11th December, Drakeford has been voted in by Welsh Labour to become the assembly’s new first minister. Barely recognised by most of the Welsh electorate, he is very well known to vapers across the United Kingdom for his (failed) blinkered and inflexible approach to tobacco harm reduction.

The son of a teacher, he worked as a probation officer and then as a project leader for the Barnardos charity. Following that, Drakeford became a lecturer in social policy and applied social sciences at Cardiff University. His political career began as a special advisor and rose to become the chairman of the assembly's health and social care committee (HSCC).

In a speech following the announcement of the result, Drakeford said: “This afternoon I dedicate all the strength, and the energy and the commitment I can bring to the essential common task, in which together we create a Welsh Labour party and a Wales which is a beacon of hope in a darkening world, and a future which works for the many in our society, and not simply a privileged few.”

But it the consequences of his assault on vaping and tobacco harm reduction across 2015 and 2016 that spelt the end of his time leading the HSCC. Drakeford attempted to drive through a number of measures to curb how and where vaping happened.

Drakeford kept repeating the same phrases throughout the entire process. He spoke about his fear that vaping “normalised” tobacco use, and that there was a real and present danger of the tobacco harm reduction tool acting as a “gateway” for young people, drawing them into a lifetime of nicotine addiction and cigarette use.

The mantra didn’t change, not even when The 2015 Welsh Health Survey couldn’t “find a single regular user that has never smoked.” Experts including Linda Bauld and John Briton were called, evidence presented, but Drakeford pressed on. It split the committee, but a deal looked to be on the cards until a Labour AM was insulting during a debate. The push to restrict vaping was dead in the water and Drakeford left his post. 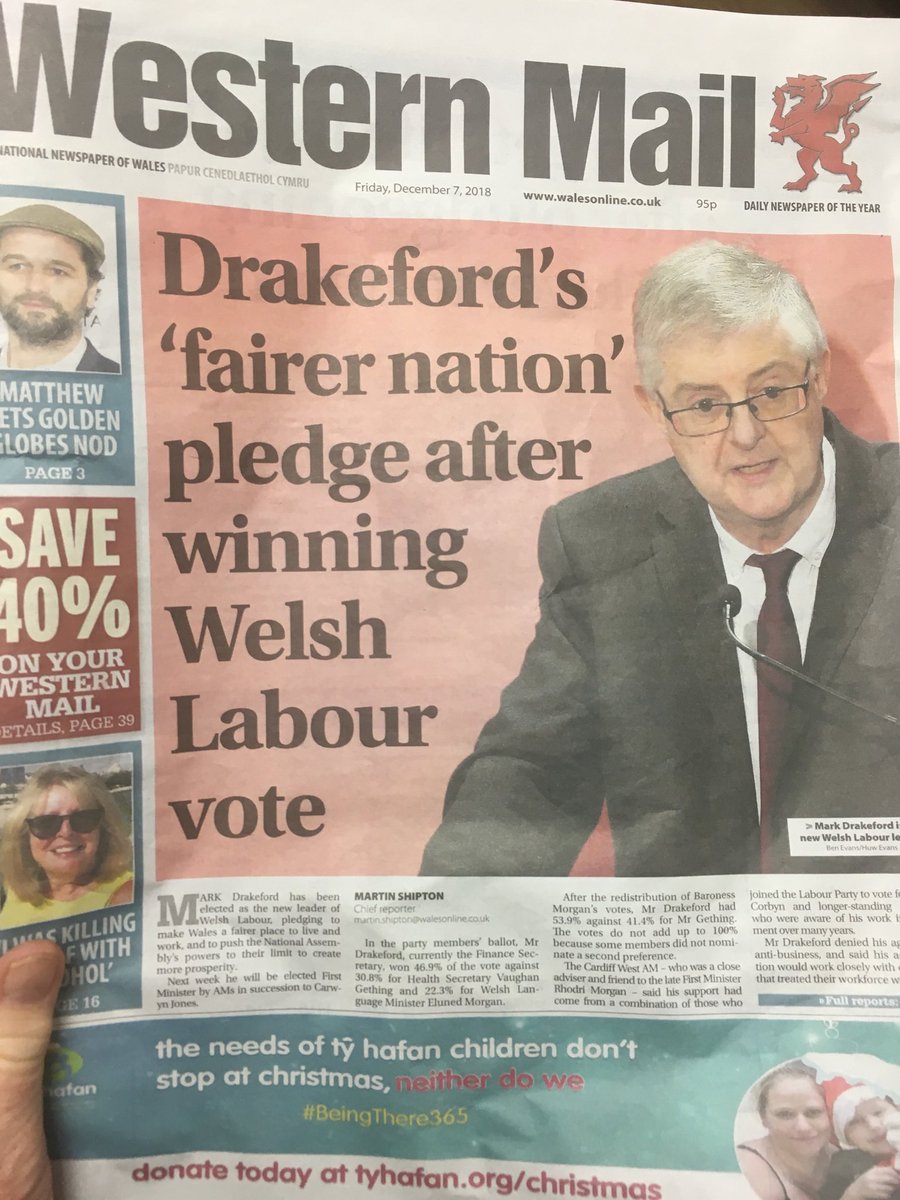 Kirsty Williams, leader of the Welsh Liberal Democrats, said at the time: “The evidence presented to the committee has been clear that this ban would have an adverse impact on the health of vapers, many of whom use e-cigs as a tool to give up smoking. I’m confused as to how Labour have come to a completely opposing view from the same evidence. Forcing vapers outside to use their e-cigs with tobacco smokers will subject them to passive smoke, making the task of those who are vaping in order to give up smoking much more difficult.”

What vapers need to be aware of is that Mark Drakeford’s elevation to first minister was on the back of being one of two candidates to produce a manifesto. In it, he promised to revisit the concept of extending the current smoking ban to include outdoor areas of cafes and restaurants, and city and town centres. His original plan was to include vaping in this, but the intervening two years has seen a sea change in support for encouraging vaping – notably from the All Party Parliamentary Group for Vaping. 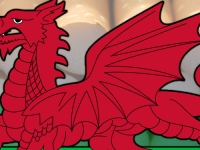