Stanton Glantz has fingers in many pies and (going by a picture in the article below) likes to have his cake and eat it too. Quick to attach his name to studies attacking vaping, Glantz claimed a cross-sectional study revealed an association between vaping and myocardial infarctions (heart attacks).

Originally, Glantz published some of the findings from the study on a poster at a conference. It quickly drew negative comments due to the poor quality of the error-strewn work. At the time, Carl Phillips predicted in the Daily Caller: "It has not yet appeared in a peer-reviewed journal, but it will, and the peer-review process will do nothing to correct the errors noted here."

The paper went on to be published in the American Journal of Preventive Medicine and Glantz celebrated the fact by saying: “While people may think they are reducing their health risks, we found that the heart attack risk of e-cigarettes adds to the risk of smoking cigarettes.” 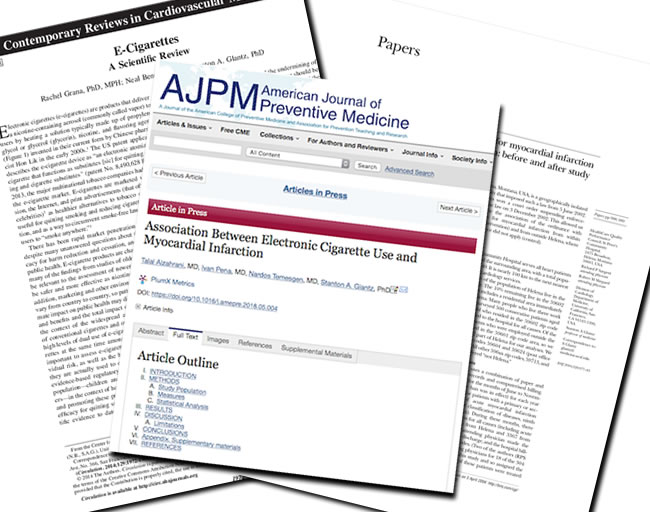 Colin Mendelsohn, a tobacco treatment specialist and Associate Professor in the School of Public Health and Community Medicine at the University of New South Wales, reacted: “Shameful! Professor Glantz claims his study shows that ecigs double heart attack risk. The study finds no such thing; it shows heart attack survivors are more likely to use ecigs to quit than others. It is impossible to make any causal link. No wonder the public is confused.”

Professor Michael Siegel added: “Before accepting the conclusion that vaping causes heart attacks in unsuspecting smokers, remember the old adage: correlation does not equal causation. This study is a perfect demonstration of that phenomenon.”

Now a pair of doctors from UCLA have taken Glantz to task in The American Journal of Preventative Medicine.

“We read with interest the cross-sectional analysis of the National Health Interview Surveys,” writes Holly Middlekauff MD and Jeffrey Gornbein DrPH. “Of concern, however, is the fact that 95% of [ecig] users were also former or current tobacco cigarette smokers, and the timing of the [myocardial infarction] relative to onset of [ecig] use is unknown.” 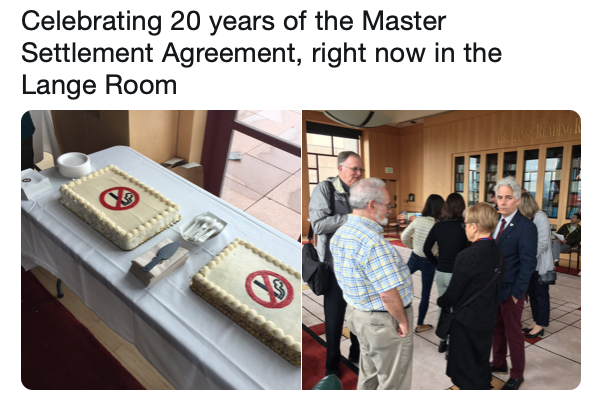 The duo highlighted that a potential source of error could arise from a systematic misclassification of the subjects of the study: “There is reason to believe that misclassifying an individual with an MI as an EC user when he or she is a non-EC user, rather than vice versa, is more likely. Although not approved as a cessation device, ECs are often used by TC smokers to stop smoking - and many people are motivated to quit smoking after an MI. Thus, TC smokers who switched to ECs after an MI are as vulnerable to misclassification as EC users with MI in this survey. Even a small misclassification of only 10% of MI sufferers as EC users who were not EC users at the time of the MI could explain the association of MI with EC use reported in this study.”

They damn Glantz and his team for failing to put the conclusion in proper perspective and go on to state that vaping has been successfully adopted as a harm reduction strategy in England, “and we would argue, should be considered more widely.” 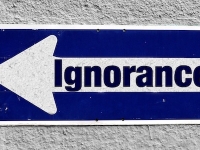