Scott Gottlieb wrote to vape companies demanding that they prove to the Food and Drug Administration that they are taking steps to prevent sales to and use by American youths. The response has been a commitment to supporting Tobacco 21, a push to raise the age where people can buy any “tobacco” product from 18. Tobacco 21 is the raison d’être of the Preventing Tobacco Addiction Foundation (PTAF) – which is very upset about the whole thing.

PTAF says it “strives to reduce the terrible toll of smoking and tobacco use through a preventive effort.” One would have thought they would welcome support to aid their “focus on raising the legal minimum sales age to 21.” 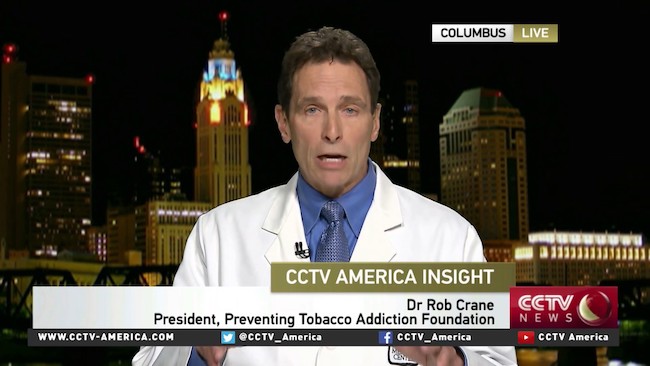 It's president, Rob Crane, has published an open letter in response to Juul and a couple of tobacco companies backing the Tobacco 21 project.

“We cannot be fooled by their words,” writes Crane. “The industry supports criminal sanctions on youth who fall prey to their predatory marketing tactics and addictive products, attached to provisions that shield retailers who profit from the sales of these deadly products. The Preventing Tobacco Addiction Foundation and Tobacco 21 advocate for raising the minimum legal sales age of all nicotine and tobacco products to 21, coupled with reliable and robust enforcement that holds the industry and retailers responsible.”

Even though banning vape sales to smokers under the age of 21 will strike most normal people as a ridiculous proposition, it’s not acceptable to Crane for companies selling vape products to support it because “their support for a policy that raises the access for tobacco products is a cynical distraction.”

No. No support thank you very much because what Rob actually wants isn’t just the raising of the age limit, he also wants to totally mess up vaping for adults into the bargain – something way out of the Foundation’s remit.

Crane wants: “a ban on candy flavours, tight restriction of high dose nicotine salts and limits to where these products may be sold.”

At least there is one part of his letter we can actually agree with, as he urges: “The FDA and CDC must expedite the release of the 2018 Youth Tobacco Survey, completed 5 months ago, that demonstrates an epidemic surge in teen addiction.”

While it has been amply demonstrated that there is no “epidemic” of any kind, the fact that the FDA has continually refused to release its data to support its preposterous actions is shameful. 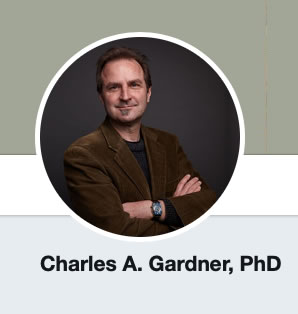 Robby takes issue with the FDA’s proposal that vape products should only be sold in vape shops. This isn’t because of any well-considered opinion, it’s a knee-jerk piece of zealotry: “Suggestions by the FDA to restrict these product sales to newly-hatched and unregulated “vapour shops” as a means of public health protection is an egregious error that flies in the face of common sense.”

Then the prize plum states: “There is overwhelming evidence that adolescents are enticed into usage by candy, mint and other flavours, while there is no evidence that adult users committed to cessation of combustible tobacco require flavours to make that switch. Any small incentive for adult users is overwhelmed by the risk to teens.”

Smoke-free Foundation’s Charles Gardner responded that the truth is completely different: “There is peer-reviewed scientific evidence that adult smokers are more likely to switch completely with flavours and that 90% of adult vapers use flavours.  There is ZERO evidence that flavours CAUSE teen vaping, or that banning flavours will reduce teen vaping.  It's a red herring.” 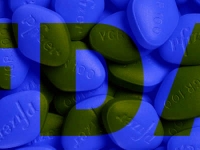 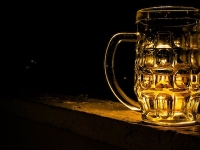