A recent study by John Hopkins University was covered by many media outlets, and claimed that vaping devices released toxic levels of metals. Konstantinos Farsalinos and Brad Rodu put those claims to the test – and proved that vapers would need to consume a ridiculously high level of juice in order to approach established safety limits. 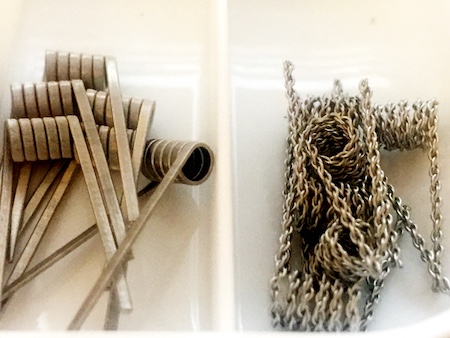 The coils used for vaping are made up of metals such as titanium, nickel, Kanthal (iron-chromium-aluminium), nichrome (nickel-chromium with trace iron, copper, titanium, aluminium and others) and stainless steel. During heating, minute quantities of the metals are released into the wick and e-liquid - and then into the vapour.

Consequently, this is a very valid area of research as it could have implications for the long-term health of a vaper. Typically, John Hopkins did its best to put a negative slant on its work in order to maintain funding and continue a growing body of corrupt work.

Researchers, like those at John Hopkins, frequently ignore the old adage that it is the dose that makes the poison. It is for this reason bodies such as the Agency for Toxic Substances Disease Registry and the US Environmental Protection Agency specify safety limits rather than banning substances entirely.

Farsalinos and Rodu discovered that for a vaper to achieve the levels claimed by the John Hopkins researchers someone would need to use over 2 million grams of eliquid to consume an unsafe level of aluminium – and that’s in a single day. 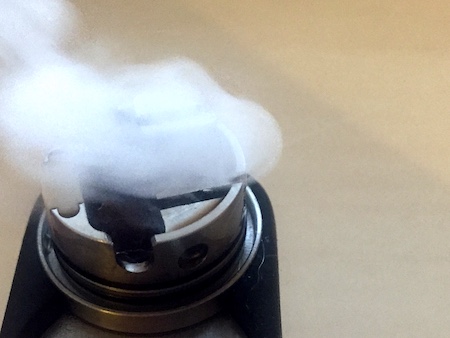 Colin Mendelsohn wrote: “The mere presence of a chemical is meaningless without a risk assessment. Trace metals are present everywhere in the environment, including in the air, water, food, dietary supplements, pharmaceuticals, even nicotine inhalers, and are of no concern.”

“It is likely that metal exposure from vaping will reduce over time as the technology and manufacturing and products used are improved. But for now, the bottom line is that trace levels of metals released by vaping and are not a health risk.” 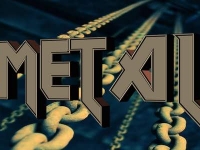