The Chancellor of the Exchequer announced his budget plans for the government in parliament yesterday. The Daily Mirror analysis claimed that this included a plan to “tax eliquid for the first time”. Planet of the Vapes and others contacted the newspaper and it has withdrawn that statement.

“The measure is buried in the text of the Budget red book,” wrote Mikey Smith, the Mirror’s political reporter. The comment about vaping being taxed has since been corrected in this piece,

But, over in an article by Ben Glaze Deputy Political Editor, Mikey Smith again, Nicola Bartlett and Dan Bloom, the same claims are still being made. 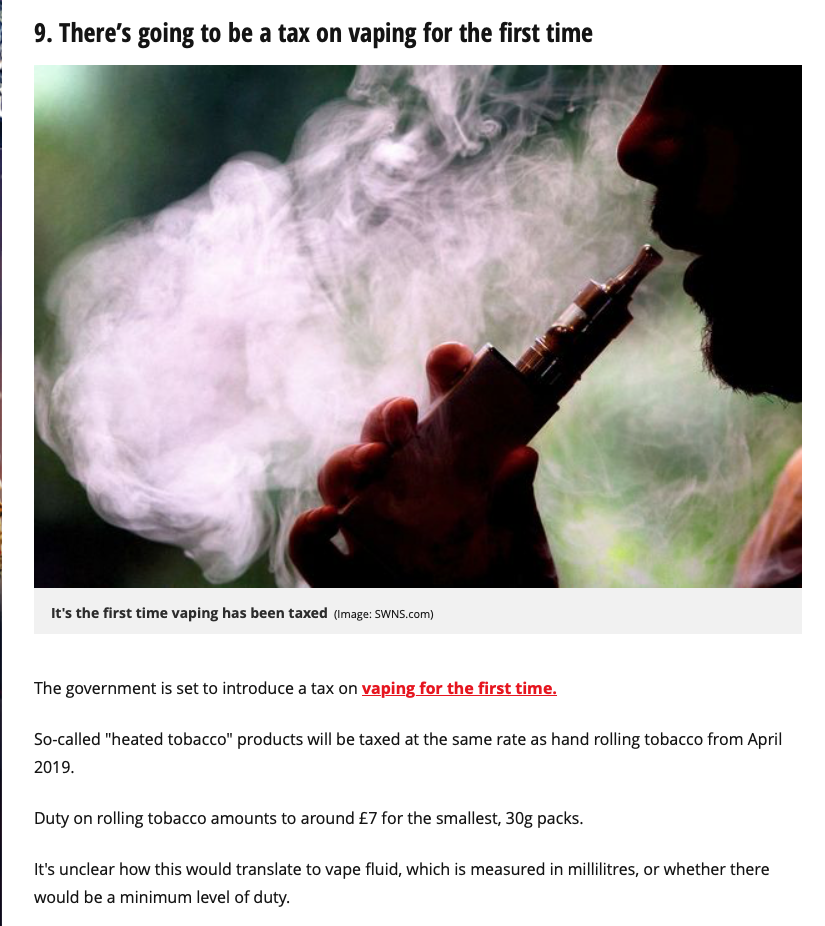 In “13 nasty surprises in the Budget small print that the Tories won't want you to read”, the Mirror’s journalists write: “The government is set to introduce a tax on vaping for the first time. So-called ‘heated tobacco’ products will be taxed at the same rate as hand rolling tobacco from April 2019. Duty on rolling tobacco amounts to around £7 for the smallest, 30g packs. It's unclear how this would translate to vape fluid, which is measured in millilitres, or whether there would be a minimum level of duty.”

Planet of the Vapes got in touch with The Daily Mirror last night to explain the difference between vape products and heat-not-burn devices. It turns out we weren’t the only ones.

UKVIA commented: “Don’t be alarmed by the Mirror story on a Vape Tax in the Budget. It is an error, and the journalist sends his apologies. This morning's article in the Mirror has now been corrected. There will be no Vape Tax!”

The first article has now been edited to remove the reference to “vape fluid”, and the following statement is in its place: “Note: This article originally stated the tax would also apply to vaping fluid. This is not the case. We are happy to correct the error.”

The only change in this budget is that heat-not-burn products are going to be treated as tobacco products and not as vape devices as the tobacco industry has been pushing for. Eliquids will not have a sin tax levied on them. 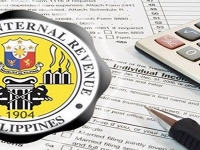 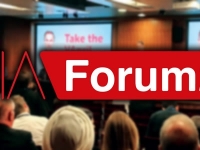 Experts Discuss the "B" Word