The Growth of David Abrams

Dr. David Abrams is a prime example of what can happen when a tobacco control expert is open-minded about the evidence surrounding vaping. Coming from a position that strongly opposed vaping, Abrams has arrived at a position where he decries the lies used against ecigs and argues, “it’s time the public hears the whole truth”.

In 2012, Abrams was the founding Executive Director of the Schroeder National Institute of Tobacco Research. He also held a post at Truth Initiative, and used his influence to argue against the tobacco-harm reduction potential of vaping.

Following the production of a study where he highlighted that 70% of Americans thought vaping was less harmful, in a USA Today article, Abrams said: “'Many people use them as a bridge product' to avoid smoke-free laws — and as a result, they delay or avoid quitting.” 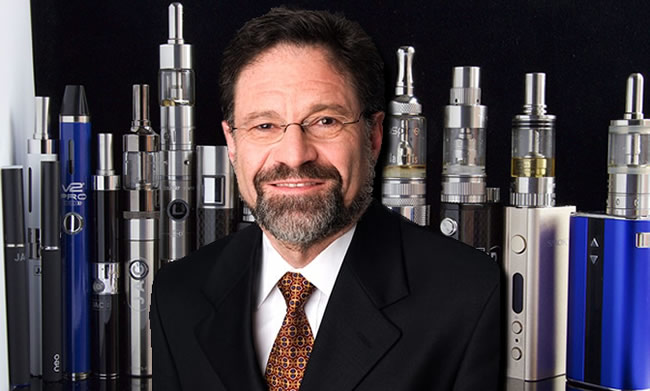 He contended that vaping didn’t help smokers quit - something that Michael Siegel said was based on "manufactured evidence”. In fact, Siegel went much further: “In other words, there is abundant evidence that the truth is exactly the opposite of what Dr. Abrams claims to be the case. He is essentially making up evidence that does not exist in order to try to convince the public not to use these innovative harm reduction products.”

Time, evidence and an open mind have changed Abrams position. By 2017, he became a co-signatory on a letter to the Food and Drug Administration’s Scott Gottlieb. Criticism was given to comments being made about about “flavours in low-risk tobacco and nicotine products,” and the group called for better research “to raise the level of public and political debate about this important and controversial issue”.

Earlier this year, Abrams led the production of a review paper on ‘Harm Minimization and Tobacco Control’. In accompanying interviews, he said: “A smoker who finds an e-cigarette that is enjoyable can switch. Successful switchers have either switched quickly or slowly after a period of both vaping and cutting back on smoking and by trying a flavor other than tobacco.”

“Alternative nicotine delivery systems, such as e-cigarettes, have the potential to disrupt the 120-year dominance of the cigarette and challenge the field on how the tobacco pandemic could be reversed if nicotine is decoupled from lethal inhaled smoke. E-cigarettes could provide a means to compete with, and even replace, cigarette use, saving more lives more rapidly than previously possible.”

Then came the positive Truth Initiative report he was involved with, covered by Planet of the Vapes here. It concluded: “Harm minimisation is a pragmatic approach that can complement proven current tobacco control efforts of prevention and cessation.”

This week, Regulator Watch’s Brent Stafford has interviewed Abrams, and captured him saying that it was time for the public to hear “the whole truth”.

Stafford describes the conversation: “It’s a powerful interview—don’t miss it!” 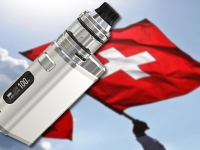