There is a frenzy of activity across the Internet today as site after site is going wild about some mouse-based research. Kapodistrian University of Athens isn’t known for its quality vape research and this will not raise the institution’s profile. Is this, as the Daily Mail claims, “another reason to stop vaping”? 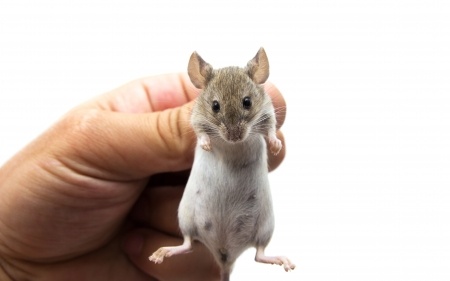 The short answer is ‘absolutely not’.

“We aimed to assess the in vivo effects of e-cigarette vapour in the lung and to compare them to those of cigarette smoke,” writes the team, in the American Journal of Physiology.

This is a lie – the team (and those promoting this research in a coordinated attack on harm reduction) has set out to produce something that maligns vaping by using a seriously flawed methodology.

The team has amended language to say: “[vaping] effectiveness as a smoking cessation tool has not been rigorously proven yet.” What they are saying is that although there is a growing body of evidence, by shifting the goalposts with “rigorously proven” they can ignore it all.

Then they claim, “Some negative short-term health effects have already been shown.” For this they choose to ignore empirical evidence from millions of vapers and the absence of hospital admission records – instead, they rely on three artificial in-vitro laboratory studies that failed to model the action of vape on vapers.

It is this artificial route they elected to go down too; shaved lab mice were subjected to various mixtures of air including ones with vape, nicotine and flavours.

Actual details of the constituents of the juices used is scant, but they do say that they used a “chromium coil” – we all use those, right?! There is no indication of the concentrations of flavour agents used. Then they used a puff regime to draw vapour into a chamber that subjected the mice to whole body exposure, just like vaping isn’t.

They do state: “Lack of overheating was empirically confirmed by regular e-cig users who vaped the eRoll device at the same rate of 16 puffs over a 2 min period and reported no heating or change in vapour taste.”

This raises an important question: who is assisting them with this anti-vape research and should they have refused?

Interestingly, they concluded, “we found a high lung injury score only in cigarette smoke exposed mice both after 3 days or 4 weeks of exposure, compared to e-cig vapour- or air-exposed mice,” but this has been left out of any coverage.

This statement alone demonstrated that while vaping isn’t safe – it is much safer than smoking, which is the entire point of harm reduction.

This isn’t the story newspapers are relaying, who are writing: “Experiments carried out on mice found additives - including flavourings - caused lung inflammation similar or worse than that seen in traditional cigarette use.”

The research team have no clue if the irritation caused by vaping they claim to have found is temporary, but they don’t care. This paper was released over two months ago yet we have seen nothing in the media until now. One look at the sheer range of journals and newspapers carrying this story confirms that this is part of a malicious and amoral coordinated attack on vaping and harm reduction.

The clue as to why is given in a statement given by one researcher, Constaninos Glynos: “In many cases, the added flavour in e-cigs exacerbated the detrimental effects of e-cig vapour.”

The furore is being whipped up in an American journal to support the push to ban flavours from eliquids. Nothing more, nothing less. Vaping isn't harmless; it is orders of magnitude safer than smoking - and this is the evidenced position of Public Health England, The Royal College of Physicians, The Royal College of GPs, Cancer Research UK, ASH UK, and the findings of the respected Cochrane Review. It's time for American publications to stop lying - lives are on the line.

Carl Phillips has written an excellent article here, explaining why vape experiments on mice are flawed. 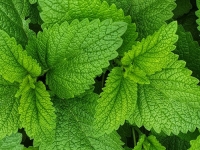 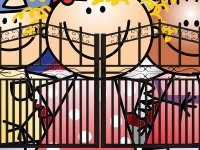