Dimitris Papadimitriadis sums up the state of debate over harm reduction, first being derogatory, and then blocking Dr Konstantinos Farsalinos when challenged on his opinions about vaping. It would appear that Papadimitriadis cares more for taking moody Instagram pictures than he does for the health of Greece’s smokers.

Papadimitriadis is one of those opponents to harm reduction who takes an ideological position from which he has no intention of being shifted. Also, like a certain Australian opposed to vaping, he appears to relish the opportunity to denigrate and insult.

He wrote on Facebook, following a video on Youtube: “I confess I enjoy the war I get from importers/traders etc. of electronic cigarettes. We hit a vein.”

“I'm not a trade minister to negotiate with, but not a citizen with his opinion either. My public positions are scientifically documented - and therefore I don't care.” 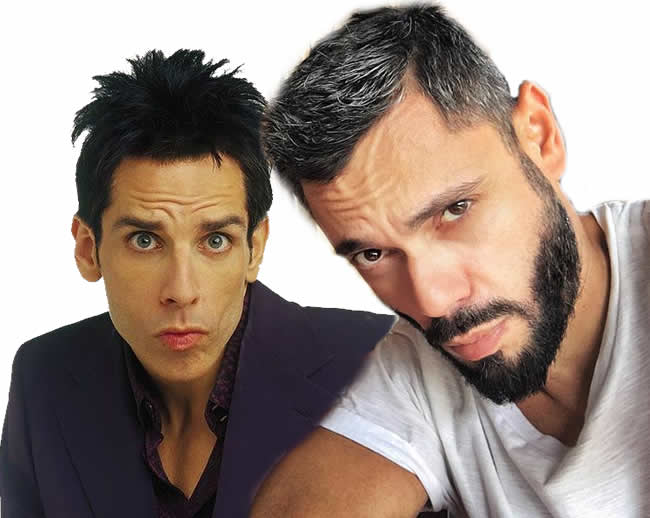 Papadimitriadis’ position on harm reduction is grounded in the research coming out of California, funded by the FDA. He doesn’t care about the flaws in the methodology because he holds a puritanical view on the use of nicotine.

“My own public recommendation was and remains to prevent nicotine [in all its forms].” He contends it should be banned and that smokers ought to quit without any support – including NRT.

When presented with information from Public Health England and research from Farsalinos, he responded: “I don't care about your domestic consumption mumbo jumbo. If you do not like the announcement of the largest and most reliable control body for medicines and food that exists internationally, contact him[Scott Gottlieb, the FDA].”

On the 3rd October, Papadimitriadis put his name to a letter demanding that ecigs were banned: “they are not harmless products and therefore cannot be regarded as safe.”

Konstantinos Farsalinos tried to hold a discussion with him on his Facebook page, but was ignored, insulted and then blocked. Shortly before Papadimitriadis retreated into his personal echo chamber, Farsalinos wrote: “I will say it again and in a separate comment, those who use insulting, disparaging and insulting names do not defend their opinion. On the contrary, every value of their argument is lost.” 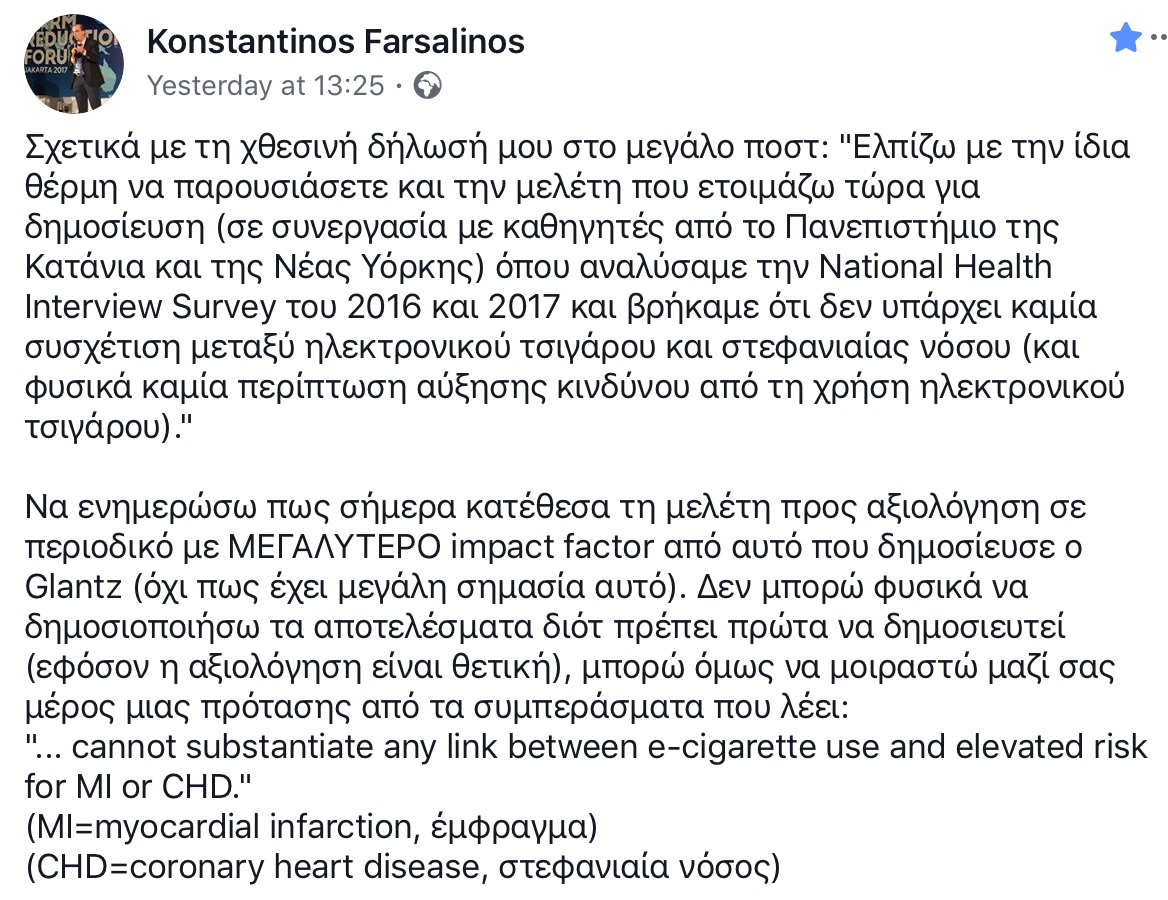 Farsalinos took to his own page, “because I was asked to comment on psychiatrist’s statements about electronic cigarettes and the possibility of heart attacks.”

He refused to engage in insults with the psychiatrist, and offered words of advice for dealing with any abuse he has seen on YouTube., suggesting the best way to counter arguments was to use research and evidence to support a position.

Referring to the heart study by Stanton Glantz: “On the subject of the publications: I think it is wise for a scientist to read the text of a publication, not the press releases and the titles of journalists in newspapers and websites, which many times (and in this case) are misinformed and lie for study findings.”

“This study is impossible to use to determine whether electronic cigarette increases the possibility of heart attack, for very simple reasons. First of all, there is no information in the study if those who had a heart attack had it before or after the use of the electronic cigarette. The researchers themselves mention it in the text (I imagine you read).”

“Also, even if someone had a heart attack 6 MONTHS OR 1 year after the start of an e-Cigarette, who can think that a factor is electronic cigarette and not many years of smoking in the past?”

Farsalinos continued to list out clear reasons why the study doesn’t hold water, and concluded like the gentleman he is: “It would be a pleasure to continue our communication.” 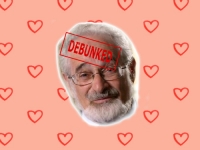 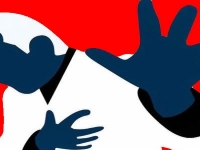