Welsh mums-to-be are being told about the dangers of smoking and given advice on quitting, by a public health specialist midwife at Neath Port Talbot Hospital (NPTH). Unfortunately for these women, the advice glosses over everything we’ve learnt about vaping and harm reduction over the last ten years – concentrating on the methods that fail so many smokers.

The figure that is causing concern for midwives and public health workers is that around 11,864 pregnant women continue to smoke tobacco each year in Wales - 16% of Welsh pregnant women smoke. This figure is the largest out of all the home nations.

Midwives in the principality are being mobilised to address this issue, and are being primed with the advice to give out.

The risks associated with smoking are clear: the chemicals produced from burning tobacco restrict the oxygen getting to the growing baby, crossing the umbilical cord, and resulting in:

Kate Evans, an NPTH midwife, said: “We know a high percentage of pregnant women smoke. We already work with mums-to-be who smoke and know how hard it can be to quit. If you are pregnant and smoking please discuss it with your midwife who will be able to signpost you to cessation support to enable you to quit. Quit for you, quit for your baby.”

All well and good, but the advice being given out is dated; it emphasises the need for a support service and relies on traditional NRT products. 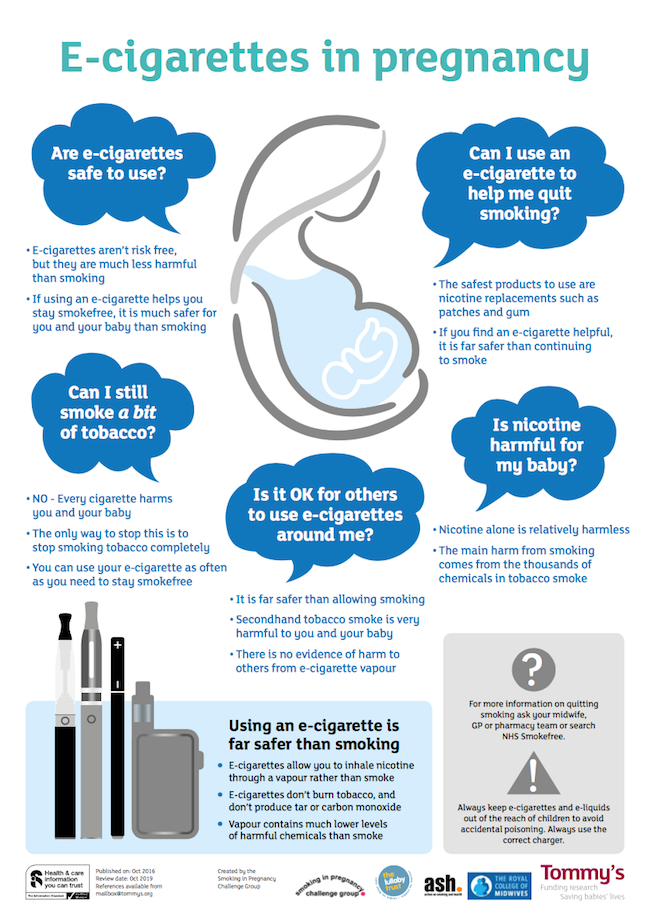 Professor Linda Bauld, University of Stirling and Deputy Director of the UK Centre for Tobacco and Alcohol Studies & Co-Chair of the Smoking in Pregnancy Challenge Group, previously said: “Pregnant women are a hugely stigmatised group. Pregnant women, universally, despite the fact that they found smoking pleasurable, beneficial and enjoyable before, needed it to cope. There is a considerable degree of stigma.”

She has spoken about the lack of evidence that nicotine on its own poses any harm during pregnancy, and helped to set up The Challenge Group. This group has produced educational materials for midwives detailing the facts surrounding vaping – and the benefits of harm reduction.

The report the group released in July. In it the authors wrote: “E-cigarettes have emerged as a popular choice for smokers trying to quit but there are indications that e-cigarette use is lower among pregnant smokers trying to quit than smokers making a quit attempt in general. Again, this is due to concern and uncertainty about their safety among pregnant women and professionals.”

Welsh midwives are doing a disservice to pregnant women and the unborn by continuing to ignore The Challenge Group’s work. 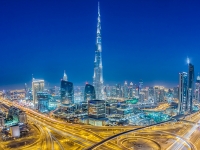