‘The Antz’ up their game with another paper attacking vaping, as they sought to prove that chemical flavour additives used in e-cigarettes and related tobacco products caused problems. Unfortunately, the flaw in the study is so basic its amazing they considered this worthy of submission. 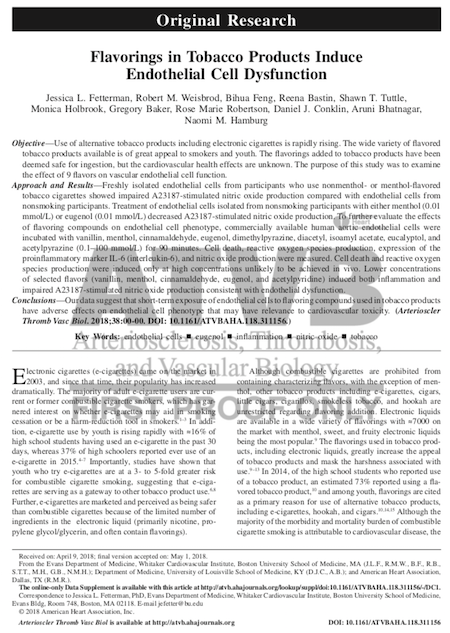 The paper does open with at least a nod towards honesty: “The majority of adult e-cigarette users are current or former combustible cigarette smokers.” At this point the slide into propaganda begins, as the authors write: “e-cigarette use by youth is rising rapidly”. No attempt is made to put percentages into context, to explain that most teen vapers are smokers, and they over-rely on ‘ever tried’ in place of full time vaping.

What is the problem with flavoured eliquids and why are they on a mission to prove its danger? “The flavourings used in tobacco products, including electronic liquids, greatly increase the appeal of tobacco products and mask the harshness associated with use.”

As pointed out by the ‘Nicotine and Tobacco Research’ journal this week, referring to vape products as “tobacco products” is unethical and devoid of science-based reason.

Also, any claim that the removal of flavour agents from eliquid would increase its “harshness” to vape is, at the very least, laughable. The experience would be identical, albeit an unrewarding activity.

But, not letting a bit of evidence or facts get in their way, the team from Boston’s University School of Medicine embarked on their testing of a set of flavourings:

Lead author Jessica Fetterman announced their findings in a press release: “Increased inflammation and a loss of nitric oxide are some of the first changes to occur leading up to cardiovascular disease and events like heart attacks and stroke, so they are considered early predictors of heart disease. Our findings suggest that these flavouring additives may have serious health consequences.” 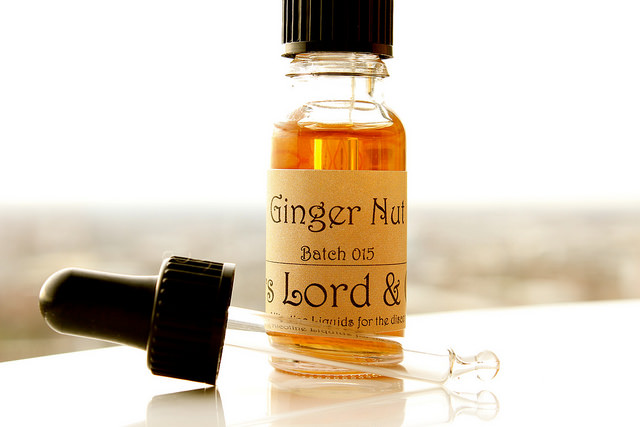 It has been pointed out many times to anti-vape campaigners and academics that “the dose makes the poison”, but (as this paper shows) they simply aren’t listening.

Be part of a POTV experiment this weekend: Drink a glass of wine or two on Saturday, and then note the effects. We are reasonably confident that the impact on your life will be mild. Then try drinking 48 bottles of wine on Sunday. It is possible the effect will include slurred speech, absence from work on Monday and (maybe) death.

In fact, it’s probably best not to complete this investigation. This is precisely what the Boston team did. They took cell cultures and immersed them in solutions of the flavourings for 90-minute periods. Such an investigation just proves that placing your entire body into neat flavour agent solutions is deleterious to your health – it bears no relation to vaping or the use of eliquids.

But, for those of you who found the study interesting and useful (limited to Stanton Glantz and every newspaper editorial room), good news: “Future studies will focus on how the toxicity of the flavourings is altered with heating and characterisation of the levels obtained in the circulation after use of an e-cigarette.”