Dr Konstantinos Farsalinos has produced another study in conjunction with colleague at the Onassis Cardiac Surgery Centre. This one compares the emissions from an IQOS heated tobacco product with the vape from an ecigarette and smoke from tobacco. While vaping is much safer than both, he has words of caution for subohmers. 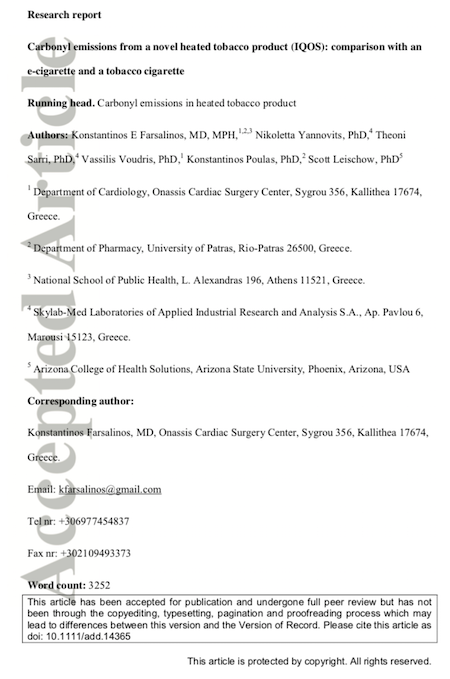 In an interview given to VAP at the Global Forum for Nicotine, Dr Farsalinos spoke about the study and its implications: “It’s not just the first independent study but the first study to compare the IQOS with the standard cigarette, but also with the e-cigarette. We think that this is important because a smoker needs to know what the risk is associated with all the available alternative products.”

“We analysed aldehyde emissions, and in short terms what we found was IQOS releases 80-90% lower levels of aldehyde to a tobacco cigarette, and an e-cigarette releases about 90% less aldehyde than IQOS itself – and about 99% less than a commercial tobacco cigarette.”

“I think that it is important for smokers to know this information. Of course, the first priority is to quit smoking so they should find the best way for them to quit smoking. But when they have to chose between the two products, I think that our study shows that it’s preferable to try an e-cigarette than a tobacco heated product.”

"I think that my results, and the recent review of the literature, is overwhelmingly showing that there is no real issue with formaldehyde or other aldehyde emissions from the new generation of e-cigarettes. There ‘may’ have been issues with old e-cigarettes but still at levels lower than smoking."

Dr Farsalinos is referring to atomisers than now use cotton in place of the old silica wicks, and the shift to using bottom instead to top coil atomisers. These changes have “substantially improved the profile of aldehyde emissions and I think that today’s products release such low levels of aldehydes that you are probably exposed to more aldehydes by just staying at home and breathing the air in the house than from using an e-cigarette.” 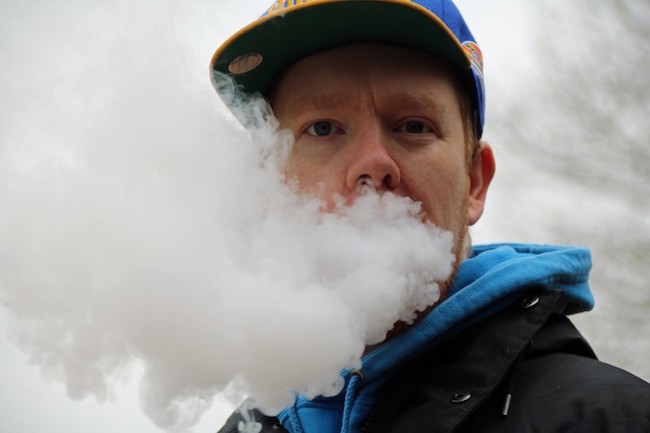 “We have shown this in at least two of our publications, that the levels we found were lower than levels found at home. And I’m saying ‘just staying at home’, not doing anything to release aldehydes there! People don’t know that formaldehyde is one of the most abundant chemicals present everywhere. It’s being used when you treat woods furniture, in paint, in walls, in roofs – everywhere. You are exposed to formaldehyde in close places. Everywhere.”

"The more you consume, the more exposure to any potentially toxic chemical. If you double your consumption, you are doubling your exposure to toxins"

When it comes to subohming, the doctor said: “What I think vapers need to understand is that the amount of exposure depends on how much liquid you consume. The problem I see with subohming is that usually, when vapers transition from mouth-to-lung vaping to direct lung inhalation, they increase their liquid consumption by quite a lot. The more you consume, the more exposure to any potentially toxic chemical. If you double your consumption, you are doubling your exposure to toxins.”

“It is possible that subohming at higher wattage might somehow increase aldehyde emissions, but I don’t think the increase is that important. Vapers will decide for themselves what to do, I’m not going to tell them to do this or do that – but they need to understand that, ideally, in my opinion, they should increase their nicotine concentration and vape as low levels of liquid as they can.” 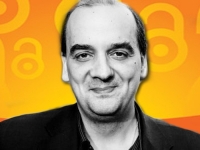 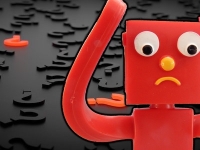