“We knew it, Martin McKee!”

The European Public Health Association (EUPHA) celebrated “Juuling adolescents: a new health concern” as a nation’s fans when the side wins the World Cup. Tit Albreht got his tweets out for the lads. Unfortunately for them, and the others also kicking vaping, claims to ‘evidence’ simply leaves them scoring an own goal.

It is possible that, if one looks at the image of Juul’s packaging below, nobody at EUPHA has read the article in question or seen a Juul. 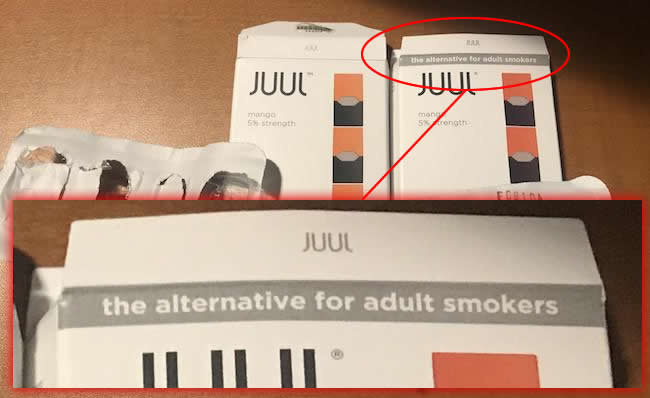 But then why should EUPHA focus on evidence and facts? It’s not like its stated vision is to improve health and narrow health inequalities. Hang on a minute, it is: “Our vision is of improved health and well-being and narrowing health inequalities for all Europeans. We seek to support our members to improve health in Europe, adding value to the efforts of stakeholders in regions and states, in national and international organisations, and individual public health professionals.” 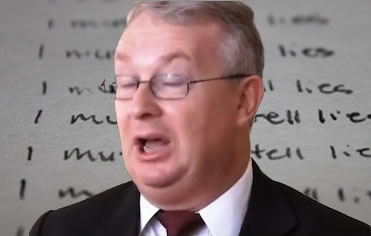 POTV is at a loss to explain why EUPHA believes attacking a harm reduction product in any way promotes improved health and wellbeing in Europe. So, to the article in question.

The Lancet’s editorial begins with a gross fabrication: “Since electronic cigarettes (e-cigarettes) first became available in the mid-2000s, their use—so-called vaping—has risen rapidly in many countries, not only among adult tobacco smokers but also in never smokers, both adult and adolescent.”

And then, “Vaping is known to increase the risk of young people transitioning to smoking conventional cigarettes,” before citing the widely discredited 2016 US Surgeon General's report. The anonymous writer then argues that we need to know more about vaping, “including one concerning new trend called juuling”. Clearly if The Lancet thinks “Juuling” is in any way different to vaping then it is correct – it does need to know a lot more about the subject matter.

The entire article is little more than a rehash of the fact-free anti-Juul propaganda put out in the States over the last couple of months. It links to a single study that failed to demonstrate any clear evidence of a gateway effect, and was widely rebuked for its poor methodology.

But then The Lancet does have form for this kind of behaviour. Editor Richard Horton, oddly a Fellow of the Royal College of Physicians, has a track record of placing shoddy work on its pages and refusing to remove it despite overwhelming demand to do so. 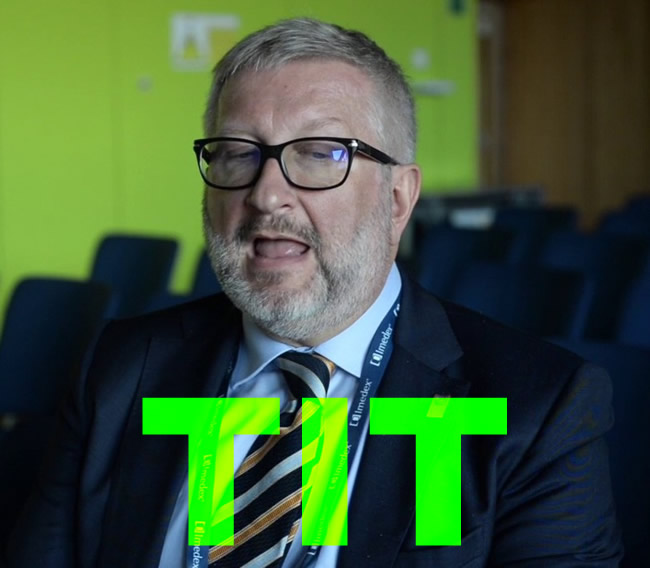 Horton faced condemnation in 1998 when he published the Wakefield paper that prompted a baseless global panic over vaccines and autism. The paper wasn’t retracted until 2010; The Lancet and Horton were forced to do it after the General Medical Council said: “there was a biased selection of patients in The Lancet paper”, and that Horton’s “conduct in [publishing and refusing to retract] was dishonest and irresponsible”.

Horton took duplicity to a new level when he published an article Professor Sir Roy Meadow, a man charged with serious professional misconduct, the led to a “serious miscarriage of justice” and Mrs Sally Clark unjustly spending over three years in prison.

What should be a leading medical journal, respected for its integrity, is the kind of publication that prints articles titled: “Martin McKee: champion of public health in Europe”.

It fawned: “McKee quotes Edmund Burke, who apocryphally said, ‘all that is required for evil to succeed is that good people remain silent’. ‘There's no point in muttering into your coffee about something being wrong’, says McKee. It's a shame he's not a politician really; that kind of integrity and passion could really win votes.”

These ‘good men’ aren’t remaining silent; they are actively engaged in misinformation and puffery, and are being waved on from the sidelines by organisations like EUPHA and individuals like Tit Albreht.

Tit who? Tit was the first to retweet EUPHA’s proclamation, adding: “Replacing one addiction with a fancier one and leaving open space to shift clients between markets”.

For somebody who works at the National Institute of Public Health of Slovenia, drove Slovenia’s Act on the Restriction of the Use of Tobacco and Related Products (that placed severe restriction on vape equipment) and project coordinator for CanCon, Tit seems to have a poor mammary. Sorry, memory.

He’s forgotten all about the policy recommendation from last year’s conference, but then he is a consultant for the World Health Organisation; it’s like we don’t actually count - but to Horton, McKee, Tit, the WHO, EUPHA and the rest, we really don’t. They know it all, you see. 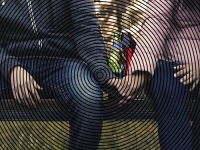 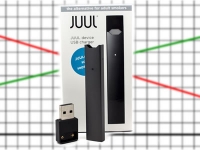 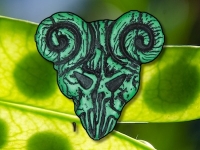