In 2015, anti-tobacco harm reduction activists leapt for joy when a team led by David Peyton told the world that vape was full of formaldehyde. A contrite Peyton sniffled that it was not his intention to slur vaping, after it was pointed out that he was measuring dry puffs. So he went back to the drawing board and made the same mistakes all over again.

Peyton, Strongin and Pankow’s 2015 work for Portland State University claimed to discover levels of formaldehyde fifteen times greater than that found in cigarettes. The flawed work of fiction was published in the New England Journal of Medicine (NEJM), and followed on from his decision to start attacking the harm reduction tool in 2014. 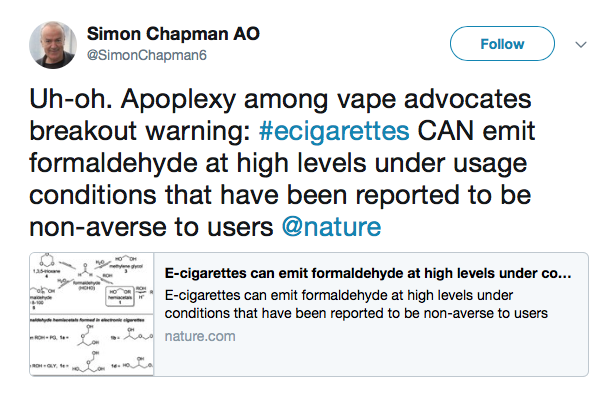 The study drew forth a wealth of criticism, highlighting the simple flaws perpetrated by the researchers. It also garnered condemnation for its blinkered attack on a product that was already making major strides in to saving smokers from the danger of inhaling tobacco smoke.

David Peyton, expressed his shock and pointed his finger at the media for demonising ecigs – ignoring that they reprinted what was in the Portland University press release and quoted him from interviews.

One of the things people took issue with was Peyton’s use of a CE4 atomiser, out-dated due to its lack of wicking and airflow in 2015. To prove he took on board the criticism, from experts including Joel L. Nitzkin, Konstantinos Farsalinos, Clive Bates and Michael Siegel, three years later, Peyton has done it all over again.

Portland State University is still singing from the same hymn sheet in its latest blurb to the media: “In their new study, Peyton and Strongin found that both gaseous formaldehyde and the new formaldehyde compounds were detectable at levels above OSHA workplace limits even when e-cigarettes were operated at lower, more commonly used heat settings.”

Peyton did learn from the stinging criticism. It taught him that he needed to find the same results at lower voltages. A tank that could wick efficiently or provide a reasonable airflow, as used by the entire vaping world today, would obviously not fit the bill. There would be too much risk of him failing to find any formaldehyde at all, and this simply would not do.

So, Peyton opted to use the CE4 again, favoured by absolutely nobody but, as the team wrote, “appropriate to real-world human usage”! 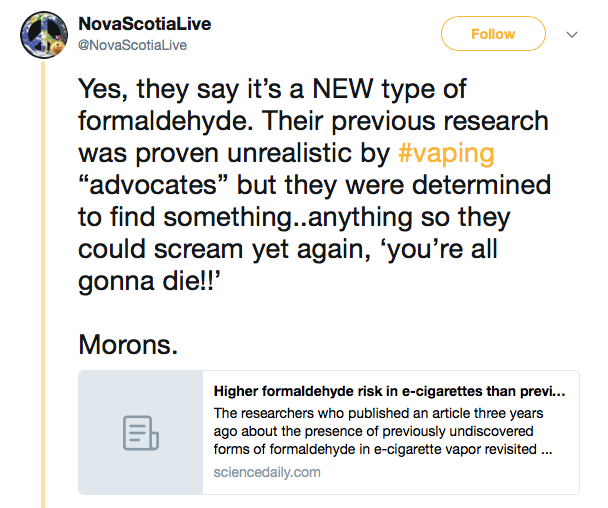 To add to the real-world human useage, the team hooked the CE4 up to a smoking machine that had “a puffing regimen of 60 mL puff volume, 4 s puff duration and a 30 s inter-puff interval,” at 4 volts. Anyone with a passing knowledge of the CE4 will appreciate that this is well outside of its operable settings.

What did the research find? What conclusion did the team draw? Who cares? Peyton clearly took the criticism of his earlier work as a personal sleight and was on a mission to find a way to stick a pair of fingers up at those who angered him. The work is not science; it is the abuse of the scientific process for idealistic ends. 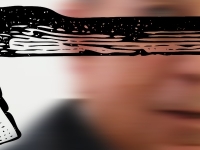 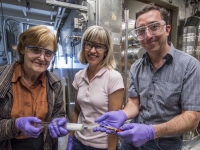