It took a court case to force the issue, but New Zealand now recognises that vaping does not fall under smoke-free legislation, and it is now legal to use nicotine-containing liquids across the country. Some are even saying that vaping will help the country become smoke-free by 2025. 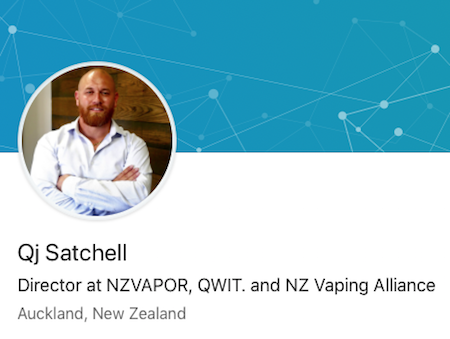 Dr Attila Danko, the former President of the New Nicotine Alliance Australia, welcomed the news: “Nicotine vaping is now fully legal as a consumer product in New Zealand and smoke free laws don't apply. The thing is, it always was, but needed a court challenge to confirm it.”

Ben Fordham, an Australian ratings-topping TV and radio journalist who hosts debate and current affairs broadcasts, said the move put “massive pressure” on the health ministers in Australia to change the laws.

Colin Mendelsohn‏ is a tobacco treatment specialist and Associate Professor in the School of Public Health and Community Medicine at the University of New South Wales. He said in an interview with Fordham: “It’s very exciting and they (New Zealand) have trumped us once again. It’s a very sensible change, and they’ve recognised that this product is so much safer than smoking and should be treated seperately.”

“In New Zealand, they’ve recognised that these products should be encouraged to help smokers quit, in Australia we’re making it as hard as possible - and these products are so much less harmful. For people who can’t quit they are a life-saver.” 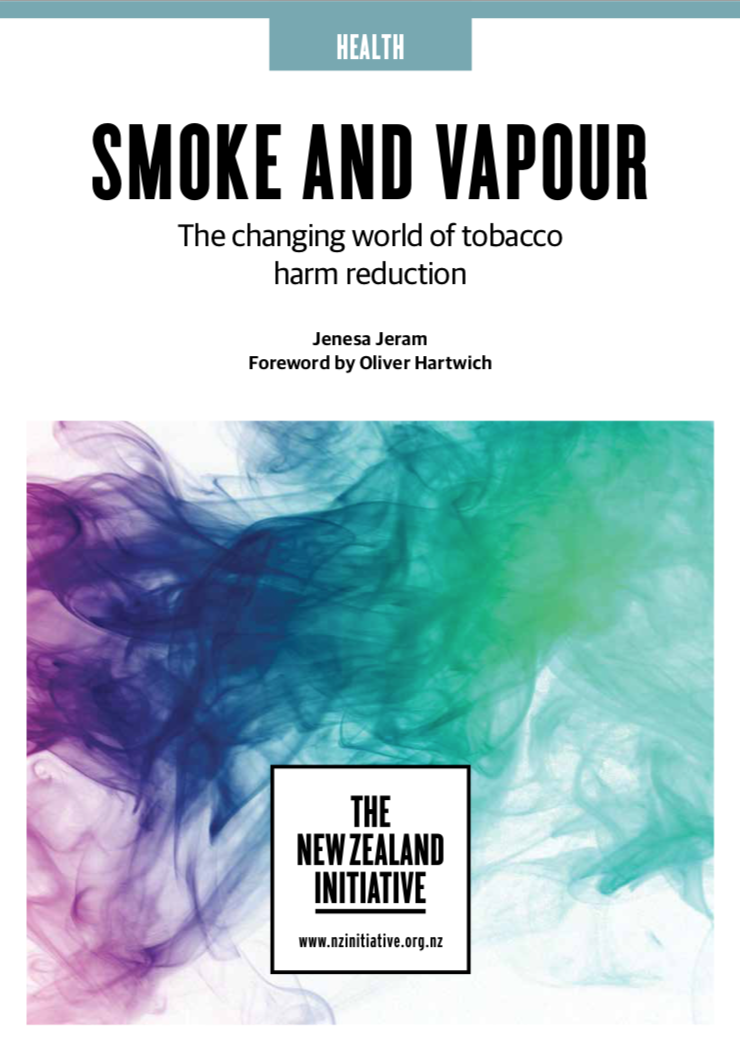 “It’s time to look at the evidence” - Colin Mendelsohn

Directing a comment to Greg Hunt, the Australian health minister, Mendelsohn added: “It’s time to look at the evidence. We’ve been very concerned in Australia about what we call our precautionary approach – which is that until we’ve got absolute scientific certainty we shouldn’t take the risk. But the evidence now is building, we have very good quality evidence: they are much safer than smoking, they aren’t leading kids into smoking, that millions of people are quitting using them, and the evidence supports doing exactly what New Zealand has done.”

Q.J Satchell, Director at NZVAPOR and advocate with NZ Vaping Alliance, said: “People of all ages switch off their own back. There's been no real [New Zealand] Government funding that's been put into helping people make the change - imagine what we could do if the Government did throw a bit of money towards our industry?”

Jenesa Jeram is a Research Fellow at The New Zealand Initiative who has just released an outstanding review of tobacco harm reduction. She commented: “For too long, policymakers have sought to punish smokers through mechanisms like tobacco excise rather than giving smokers the ability to switch to less harmful alternatives. Over 10 years ago, the Ministry of Health was satisfied from the research at hand that snus is less harmful than smoking, but New Zealand continues to ban the sale of snus. Meanwhile in Sweden where snus-use is prolific, smoking prevalence has reduced to around 7 percent."

"It is a risk that somebody is going to be picking up a smoke later on in life, even if it's 10 years down the line, it's better to be vaping all the way through that because it's 95 percent less harmful,” she added. “If every cigarette smoked causes damage, then every day the government denies access to these products will increase the harm to smokers." 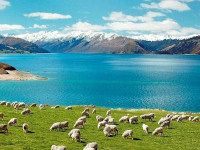