Politicians behind Early Day Motion 999 have congratulated the Scandinavian countries that have benefitted from smokers switching to snus, and are urging the government to end the snus ban. News of this comes as the New Nicotine Alliance (NNA) is set to hear how their European Court of Justice case is going.

The NNA took a case to the European Court of Justice on the 25th January as part of a push to overturn the ban on snus across European Union countries. It was argued that the current ban is “discriminatory, irrational and disproportionate”.

The European Court of Justice Advocate General will deliver his opinion on April 12th, which acts as an indication of how the full court will rule.

A positive announcement would be a fillip for the sponsors of Early Day Motion 999. Like vaping, the evidence is overwhelming that snus offers less risk than smoking and has led to major benefits in regions where it has been adopted on a large scale by ex-smokers.

David Davies, Conservative Party, is the primary sponsor of the Early Day Motion. It has drawn cross-party support and the other sponsors are:

Notably, no Liberal Democrats have appended their signature to EDM 999. This is surprising given their support in objecting to the Tobacco Products Directive during its progression through the European Parliament. 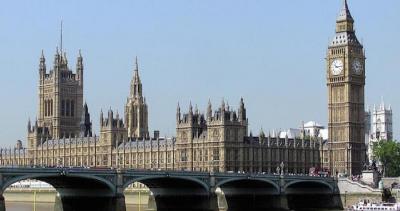 The early day motion’s signatories write: “That this House congratulates Norway on the extraordinary plunge in its smoking rate among young women from 30 per cent to just 1 per cent since 2001; applauds Sweden on getting its adult smoking rate down to 5 per cent; notes that the Scandinavian success story in ending smoking has been primarily driven by the use of snus;”

It “welcomes the decisions by Switzerland and New Zealand to end their bans on snus and the current European Court of Justice review on the EU prohibition; further notes that snus is used as an alternative to smoking by footballers including Jamie Vardy and Zlatan Ibrahimovic and would like all UK smokers to have this option to help them give up; and urges the Government to consider ending its ban on snus in order to help reduce smoking rates in the UK.” 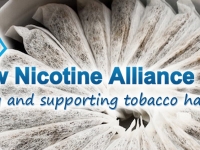