Kenneth Warner and David Mendez, from the University of Michigan, produced the study that was published in this month’s Nicotine & Tobacco Research journal. The research found that the benefits of life-years gained by smokers, switching from tobacco cigarettes to vaping, far outweighs any life-years lost due to people possibly taking up smoking after becoming vapers. 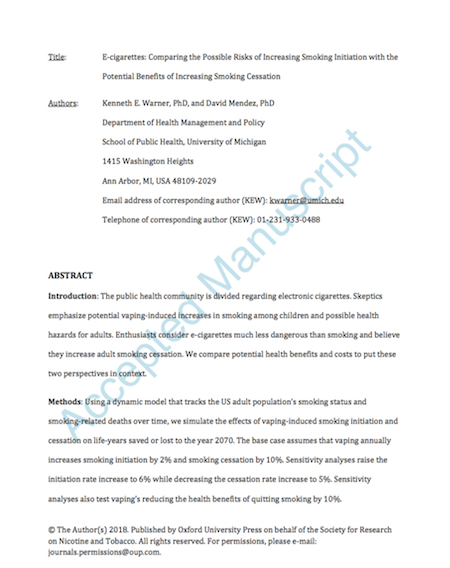 For Mendez, this report represents a step away from the position taken by the National Academies study (of which he was a part) – one that pointed to a teen progression from vaping to smoking.

Warner, on the other hand, has been involved in a number of studies pointing out the benefits of vaping. This doesn’t mean he has compromised himself – just a couple of months ago he was suggesting that data implies vaping is going to be a short-lived fad. An odd fad that lasts for ten years and counting…

It is the fact that the pair has a track record of being independent and offering up a critical eye that ought to lend their latest work credibility in the eyes of anti-THR (tobacco harm reduction) campaigners like Simon Chapman, Stanton Glantz and Martin McKee.

The study continues work that Warner has been doing in the past, and spoken about at the E-cigarette summit in December 2017. The pair position themselves in the middle as they note: “Enthusiasm about the potential of e-cigarettes and future generations of ANDS to greatly reduce the toll of combusted tobacco products has been met by an equally passionate wariness.”

The paper covers the differences in opinions between enthusiastic supporters of ecigs and those politely referred to as sceptics. 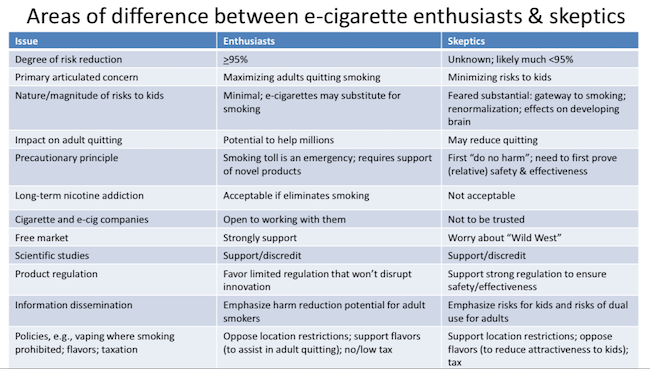 They highlight a legitimate worry: “The most concerning aspect of vaping has been its uptake by youth,” but go on to state, “most youth use of e-cigarettes is infrequent, with frequent use concentrated among current smokers.”

After numerous modelling simulations, they write: “In all our simulations, the positive contribution of smoking cessation outweighs the negative impact of smoking initiation. In the most conservative sensitivity analysis, life-years saved by additional vaping-induced smoking cessation exceed life-years lost by vaping-induced smoking initiation by three-quarters. In the base case simulation, utilizing what we consider the most plausible assumptions, life-year gains exceed losses by a factor of 13.7.” 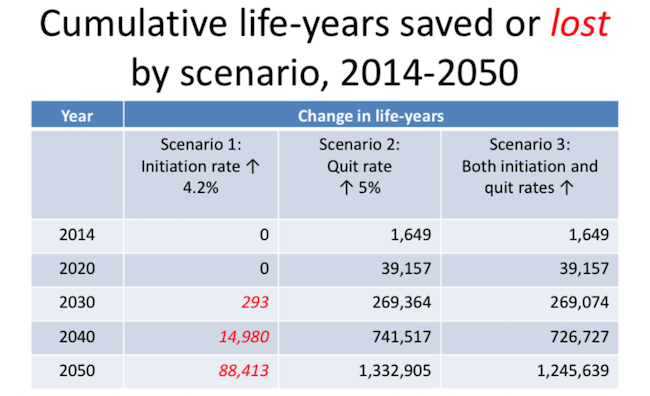 The pair remain in the public health camp that believes people need to be warned about “the dangers of nicotine”, but open up a dilemma in that they want “two fundamental goals - discouraging youth use of e-cigarettes and encouraging their consideration as a means of reducing adult smoking.”

Ultimately, they climb down from the fence on the side of vaping to say: “this study suggests that we have to give a much higher priority than we have to date to helping adult smokers to quit”. 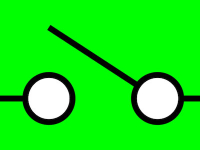 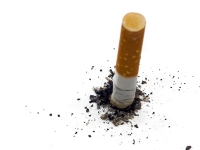