The Science and Technology Committee heard from representatives from the prison service, NHS foundation trust and interest groups to explore how e-cigarettes are promoted to those trying to stop smoking, including those experiencing mental health issues or serving a sentence in a prison. 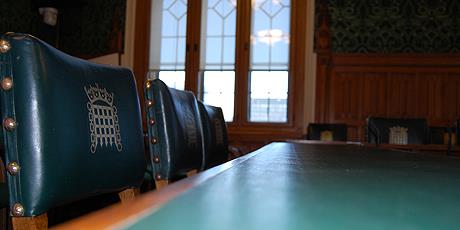 The Science and Technology Committee met for the third time on Tuesday 27 March 2018, in the Grimond Room at Portcullis House. Evidence was presented by:

Michelle Jarman-Howe began by explaining that she was speaking about prisons from the Midlands to Dartmoor, but spoke about the service in general. The smoking ban has been in the process of being rolled out since 2016, and is in place in 96 of 102 closed prisons. The ban implementation is currently on track and individual establishments are allowed to input whether or not their prisons are ready to move to smoke-free.

The open prison estate is still allowing smokers to smoke outside, but extending the ban is being considered. It is anticipated that all closed prisons will be smoke-free by the end of April 2018.

Disposable e-cigarettes are available through the canteen system, but this has been extended to vaping devices where prisoners can buy chargers.

“Obviously, we are very experienced at taking risk-based decisions,” said Jarman-Howe. She told the committee how a lot of time was spent in contingency planning in order to circumvent any disorder problems. “The reality has been that while there has been some low-level disorder, there has been nothing major directly related to smoking. We’ve not lost a prison due to implementing the ban.”

“The prison environments have felt cleaner, both prison staff and prisoners have reported the air feeling cleaner.” Then Jarman-Howe referred to a 2014 study that says a smoke-free environment and giving up smoking helps with conditions like depression and anxiety – and that this research featured as part of the decision to implement a smoking ban. She concluded: “It’s been a very positive initiative that has been very well managed.” 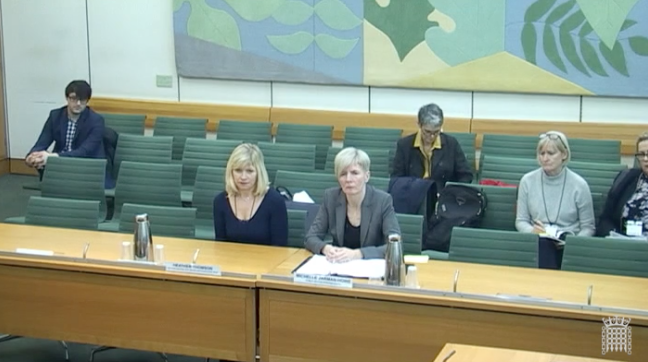 It led into Heather Thomson discussing the treatment of people detained under the mental health act, and that in the past patients were though to benefit from continuing to smoke. She spoke about how, prior to units going smoke-free in 2016, non-smoking patients would be admitted yet leave as smokers due to the acceptance of smoking.

Thompson spoke about how the feedback about the available ecigarette is very positive, and more than 80% of patients who smoked have moved on to using the provided vape option instead.

Patients are advised not to vape in the communal areas, including courtyard areas, but the final decision has been left to the individual 23 units and the discretion of the unit manager. She felt the strongest resistance came from staff who smoked who were unable to leave their beliefs and behaviours at the door, but “patients who are admitted to our sites are now having very different conversations about smoking than they’ve ever had before.”

The full video of the presentations can be found here, evidence from the 2nd Oral Session here, and the 1st here. 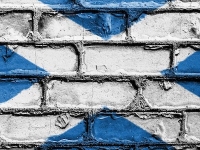 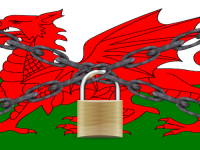