Vapers have become experts on the subject of batteries. Everybody , who in science class would have fallen asleep, is now interested in cells that can handle high discharge rates or keep powering mods for longer. While some developments look promising, there is a cloud on the horizon that might cost vapers a lot of money. 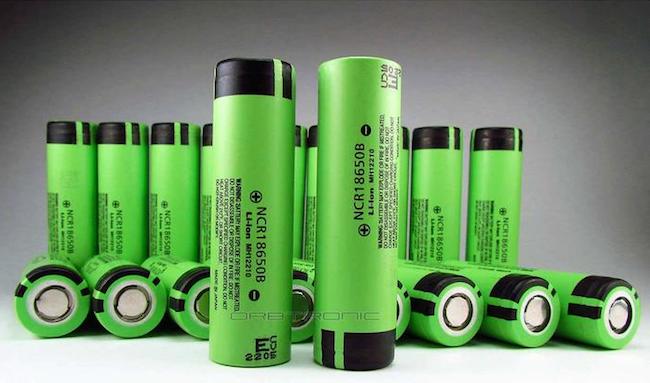 For all of the benefits that lithium-ion cells have (large energy storage in a small package), it comes at the risk of a sudden discharge and the battery venting. Modern cell design is being pushed its limits with the demands for sub-ohm vaping – and the more power required leads to a decreased time between charges.

Previously, we have looked at ways the scientific community is exploring how to circumvent or prevent the problem of dendrites being formed inside batteries. This week, researchers at the University of Illinois at Chicago (UIC) announced that they might have a different kind of solution.

Lithium-metal batteries can hold ten times the charge held by lithium-ion cells. The issue has always been that charging and discharging leaves an uneven layer of lithium at the electrodes. UIC’s Reza Shahbazian-Yassar excplains that their graphene oxide nanosheet might solve the problem: “Our findings demonstrate that two-dimensional materials can help regulate lithium deposition in such a way that extends the life of lithium-metal batteries.”

Advanced Science News reported: “Using various imaging techniques, the researchers showed that when the nanosheet was used in a lithium-metal battery, a uniform film of lithium formed on the lithium electrode’s surface. As noted by graduate student Tara Foroozan, this film was shown to improve battery function and improve the overall safety of the battery.”

Good news that better cells are in the pipeline may be tempered by news that the price of li-ion cells could be about to soar. 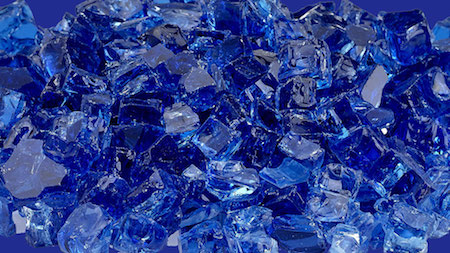 Developments in the battery field are being driven by the potential electric vehicle market (not by vaping), and companies are beginning to stockpile the finite quantities of the raw materials. The global lithium-ion battery market is projected to be worth over $46 billion (£32.5 billion) by 2022. America and Japan were leading the demand, but China has embarked on an aggressive expansion plan.

Cobalt is rapidly becoming a prized commodity, as it is essential to the structure of current li-ion cells. The spot price has risen 18.7% over the last calendar month, and now exceeds $40 per pound, and China's battery recycler GEM has just signed a deal to buy 52,800 tonnes of cobalt from Glencore Plc. This equates to slightly over a quarter of all cobalt production by the world’s leading cobalt supplier. Volkswagen, LG Chem and Samsung are also currently working on signing vast cobalt orders.

The demand and rising raw product costs will feed through to market prices sooner or later, maybe its time to think about replacing those old batteries. 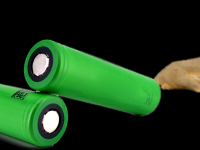