Vapers have been known to try vaping some very peculiar flavours. For a time, Planet of the Vapes forum members would send each other a free juice on the condition that the vaper had to video themselves trying it. While this was for fun, it appears that some people don’t know the difference between a vape juice and similar looking bottles containing other liquids.

Following a post on the Twitter social media website, attention has been drawn to product reviews on Amazon. “It’s fun looking up concentrated food flavouring on amazon and finding people who thought it was vape juice,” said Rob Whisman. 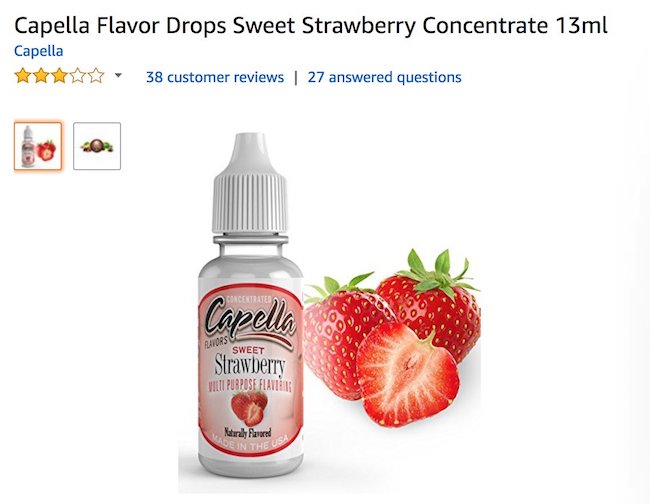 It doesn’t seem to help that Capella have told potential buyers that their Sweet Strawberry and Creamsicle concentrates are “not an ejuice”, some vapers are trying them anyway. Then they are advertising their error by placing poor 1-star reviews on the products. 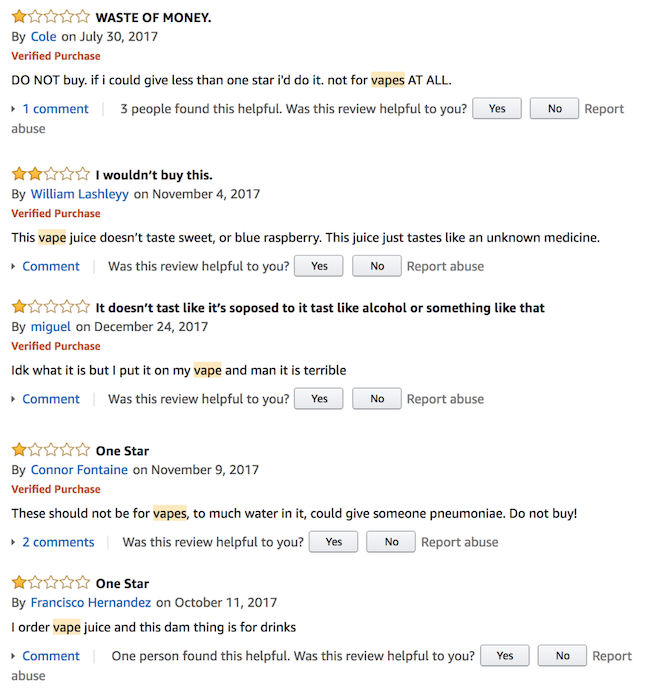 Despite Blue Raspberry Cotton being described as “great for use in coffee or tea, smoothies, protein shakes, and baking", a person has seen fit to ask: “does this have nicotine in it?”

“The taste is terrible and barely gives out a vape,” writes one reviewer. Another says “DO NOT buy, if i could give less than one star i’d do it. Not for vapes AT ALL.”

“This vape juice doesn’t taste sweet, or blue raspberry. This juice tastes like an unknown medicine,” adds another review – but still managed to give the food additive two stars so it wasn’t all bad.

What is the oddest flavour you’ve vaped? Have you ever been fooled by the similar looking bottles of flavourings? 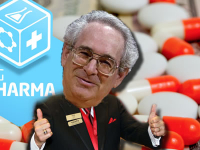 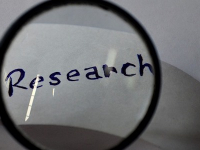