Everything is topsy-turvy as a British researcher at Queen Mary University (QMU) believes people are better sticking to traditional quit products. Meanwhile, the Food and Drug Administration (FDA) gives Pinoy vapers cause for optimism. Australia is set to ban indoor vaping, and anti-smoking groups want a ban in Myanmar. 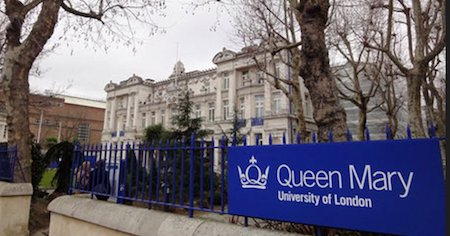 QMU’s lead researcher Professor Jonathan Grigg said: “Pneumococcal bacteria can exist in our airways without causing illness. However, in some cases, they can invade the lining cells causing pneumonia or septicaemia.”

To the delight of some British tabloids, Grigg suggested smokers should opt for traditional nicotine replacement products and added: “(Our) results suggest that vaping makes the airways more vulnerable to bacteria sticking to airway lining cells. If this occurs when a vaper gets exposed to the pneumococcal bacterium, this could increase the risk of infection.”

Vapers in the Philippines welcomed a paper from America’s FDA. Tom Pinlac, president of Vapers Philippines, told local media that the FDA’s acceptance that vaping is far less dangerous than smoking is a position being taken by an increasing number of worldwide governments. It is hoped that the Pinoy government will factor in the change and relax its stance on ecigs and harm reduction.

For the record, the FDA stated, “It is the other chemical compounds in tobacco, and in the smoke created by setting tobacco on fire, that directly and primarily cause the illness and death — not the nicotine.” 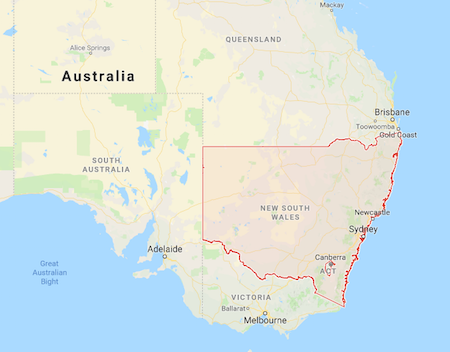 Currently, the Philippines government is seeking to emulate Australia rather than the progressive stance adopted in Britain. News that New South Wales is set to ban vaping indoors doesn’t come as a surprise – even if it is depressingly stupid. “It’ll be worked through on an evidence basis,” said Health Minister Brad Hazzard, who is planning on ignoring any evidence he doesn’t like.

It matches the ridiculous knee-jerk approach to research adopted in Myanmar. Noticing an increase in the number of people vaping in a market doesn’t mean something bad is happening. Dr Than Sein told the Myanmar Times: “We are trying to inform about the health risk of electronic cigarette like tobacco usage. It sales should be under controlled and consumers must be aware of the risk.”

What risk is that, Than? “Although electronic cigarette or vape does not contain tobacco, its liquid contains chemical ingredients and can be harmful to health. It could also become an addiction and should be kept away from young people.”

The paper interviewed a random person for a supporting quote. Thandar Mon told them: “I don’t like the smell of smoke or vape and it annoys me when people smoke cigarette or vape at public places”.

It seems a shame when such a vital debate is reduced to this puerile level. 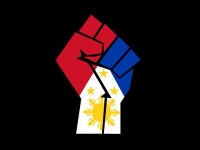 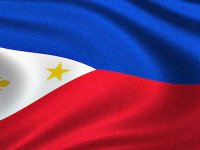