POTV has been looking at some of the incredible scientific advances in battery technology recently, but it remains a sad fact that lithium-ion batteries can and do go wrong when mishandled. Researchers from Oregon’s Health and Science University, in Portland, have catalogued typical injuries in the hope that this aids treatment when patients arrive at hospital emergency departments. 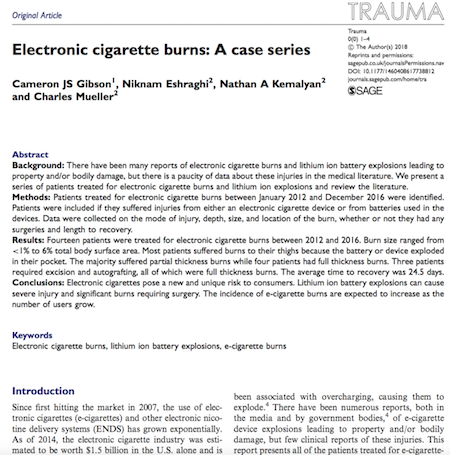 “Ecig battery blaze injures one,” exclaims the headline on TBO’s news. It not a news to anybody, we’ve all read the tales before. An ecig in a bag hadn’t been switched off, started firing when the bag was shifted then overheated, which led to the battery venting and setting fire to her rucksack.

In another recent incident, a man in Harris County was cloud chasing and caused his battery to vent, but the mod couldn’t release the gases and the build up of pressure caused it to explode in his face.

For lawyers, rucksack woman’s burns and cloud-boy’s damaged face are a reason to go to court. In Houston, a vaper’s lawyers have gone so far as to take out a lawsuit against the division of LG that makes batteries. This doesn’t help other people who might suffer from injuries, and it doesn’t help the medical teams who need to (in some cases) act quickly.

Step forward the Oregon Health and Science University. What the team had noted was that there was not a specific coding on the hospital’s system for ecig-related burns or other injuries. They undertook the task to categorise the type of injuries, the demographic details of the patients, the type of treatment and time needed to recover.

They identified 14 individuals who had attended their hospital with vape-related traumas. Incidents began happening in 2012, but the numbers exploded in 2015. Fifty percent were injured because of a loose battery in a pocket, the rest were injured as a result of ill-designed mods. 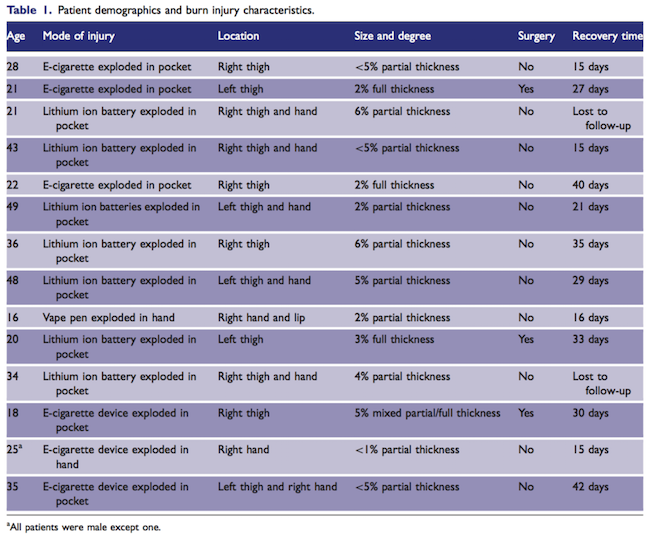 They noted that burns could be less than 1% of the body surface, but in extreme cases could cover up to 6% of the body’s area. Twelve of the patients suffered injuries to their thighs, four of which suffered full-thickness burns and required dead skin being cut away and skin grafts. The average time for a patient to recover was 24.5days.

Although 14 is a small number, this report constitutes the largest grouping of vape injury hospital treatments to date.

They concluded: “Electronic cigarettes pose a burn risk to consumers as explosions due to thermal runaway of the lithium ion batteries used in ENDS can cause serious complex injuries and burns. E-cigarette-related burns are expected to increase as the number of users grows. Patients who use e-cigarettes should be advised to keep their batteries separate from any loose change, keys, or other metal objects and to promptly dispose of any damaged batteries. The creation of a registry for electronic cigarette burns would help us better elucidate the incidence and potentially identify the modifiable risk factors.” 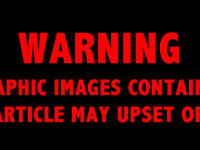 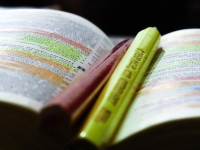 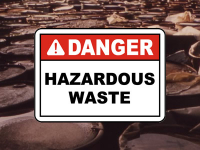