America’s news channels lit up with negative vape stories last month, with the majority of them focussing on children and schools, and even the most hardened sceptic might suspect there was a coordinated campaign at work. Links to drugs, mentions of vaping in classrooms; America’s parents are being given something new to really fear. 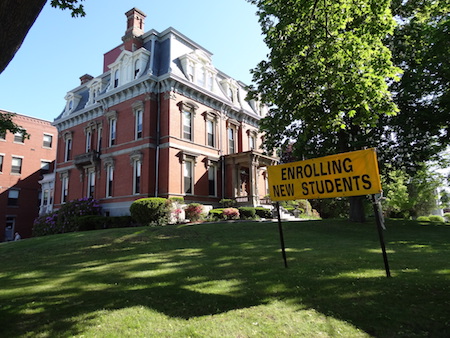 For reasons only known to the respective news editors, the news of a student being caught vaping in a changing room was deemed newsworthy enough to make it into Illinois’ local newspapers (and feature on the associated websites).  “Sandburg Student Caught Vaping in Locker Room,” cried the headlines in a way that would never happen in a million years whenever a British child is caught smoking behind the bike sheds.

Moreover, the school’s principal took the ludicrous decision to report the matter to the local police, have the student arrested, and lodged an official complaint so the boy received a $75 fine.

In a national piece, students are reported to be “embracing” the new Juul devices. They look like USB memory sticks, “can vanish into a closed fist”, and Milly in Denver reckons over half of her friends have one. In a totally random sample, 60% of kids are vaping? In class? That’s what someone would like you to believe. Not Milly though, she’d never do that (in case her parents are reading) because hers broke.

At least this article is easy to put a name to, and this one is Meghan Morean, a substance addiction researcher at Oberlin College, Ohio. Be worried parents, really worried: “We're seeing it across college campuses and high schools. I have a friend who teaches high school, and they contacted me last week because they are having a major problem with e-cigs.”  Utterly believable that one anecdotal contact’s story can be rolled out into a national issue!

National Public Radio managed to find a researcher who would go on record to say vaping is a gateway to smoking, and wrote off any positive (proper science) research from the UK by saying: “You're still breathing in, like, hot chemicals into your body”. 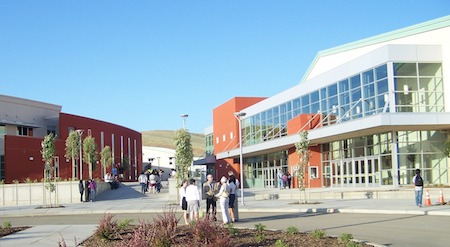 Not worried enough yet, parents? Dr Harold Farber is telling you “electronic cigarettes are a path of nicotine addiction for youth. It's a short jump from there to combustible cigarettes which deliver a better hit.” And that’s probably why all vapers progress onto smoking. Oh, wait…

But it’s a real problem, it has to be because NPR lifted this tweet from someone claiming to be in Year 8: “y'all this kid came into my 7th period to get a juul and we all started laughing when he left so the teacher was really confused and we go "that's drug paraphernalia" and he RAN OUT THE DOOR AFTER THE KID."

It’s shoddy coverage, barely able to call itself journalism, coupled with grubby public health zealotry. Both the journalists and those opposed to vaping will have rubbed their hands with glee when they heard about Elisha Mahar.

Twenty year-old Mahar worked as a cover teacher in New Hampshire when she was sent into a middle school class. Who knows what was going through her mind when she began informing them of the wonders of smoking cannabis? Did she even consider the ramifications for a second when she gave an electronic cigarette to one of the students?

Through a moment of stupidity, Mahar gifted anti-vape activists a glorious own goal, landed herself $5,000 poorer, linked vaping with drugs and gave the parents of America one more reason to fear harm reduction. There’s no way she can have been paid to do it – no way at all. Invisible hands don’t really exist.