As 2017 drew to a close, smokers would have been making plans to switch, vape businesses and cigalike companies would have been thinking about the next steps they were going to take, while politicians and advocates weigh up how to push for more support for their point of view. British vapers will have filled a dripper or a tank in the knowledge that things can only get better. 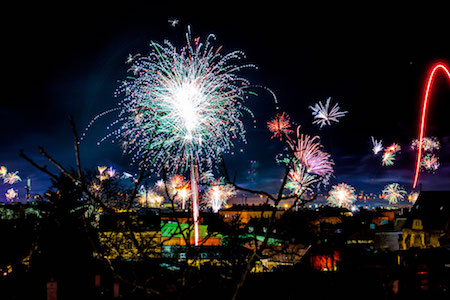 It’s not that the current state of play in Britain is awful, it isn’t, it’s just that long-term vapers know what has been taken away from them for no real reason – and harbour hopes things will be reversed.

Last year saw the imposition of the Tobacco Products Directive, but apart from costing the independent sector a lot of money many will wonder what it has achieved? Nonsensical restrictions to 10ml bottles has bred a workaround, tanks larger than 2ml can still be sourced easily for anybody caring to buy abroad or with a wink and a nod – or the addition of a cheap glass replacement turns a 2ml tank into one holding 8ml.

Through no dramatic legislative changes to come, British vapers can enjoy a period of calm. The number of press articles proclaiming vaping to be akin to the arrival of the Antichrist has dropped, and electronic cigarettes have been embraced by the bulk of the NHS. With calls to allow vaping in places where it has been restricted coming from authority figures, could we be looking at the building of a movement to relax constraints?

Where ecigs will face competition, and be made guilty by association, is with the tobacco industry’s push to get heat-not-burn (HNB) products entrenched in multiple international markets. BAT’s iFuse glo might be selective about where it fights Morris’ iQOS, but the fallout will be further association of the independent vaping scene with tobacco industry lies and aggressive marketing.

International vapers will be the ones who will continue to face the most challenges. Thus far, Britain looks set to avoid the special punitive taxation being placed on products in some American states and other nations. New York intends to raise the price of smoking by 25% in June, and (given the similar treatment being meted out between ecigs and cigarettes) it looks unlikely that eliquid will escape untouched. 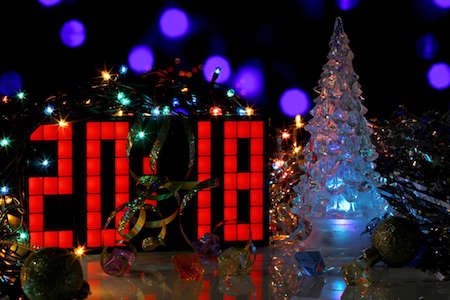 At some point, possibly this coming year, people will have enough of being milked by their politicians. As highlighted by the New York Times, back in October when the state-wide public space vape ban was announced (it went into effect on Jan 1st), vendors were saying they could see vapers switching back to smoking if they are continually being squeezed.

Currently, California has a 27.3% sales tax on vape products, Kansas charges 20cents on every ml of eliquid sold, Pennsylvania lumps 40% onto the cost of everything wholesale – and Minnesota bleeds vapers by adding 95% onto the wholesale prices.

Some independent investment commentators, such as the Motley Fool blog, mention that there is the possibility Big Tobacco will launch a series of takeovers of the independent sector. It is difficult to see how the small sizes of the manufacturing industry would appeal given they already have that kind of infrastructure. Likewise, the tobacco companies already have liquid production facilities that can be geared up to larger scale production. If they were serious about moving into ‘our’ territory then it is the rumour of the creation of brick and mortar chains that holds most water. Advanced mods, DIY liquids, cloud chasers and boutique juices aren’t a Big T target market – unless they hope to convince vapers to move to the new HNB products.

For the sake of millions of lives, we can but hope that governments will follow a more enlightened and relaxed approach to vaping in 2018, acknowledging it as having the potential to shift long-term heavy smokers away from their addiction. 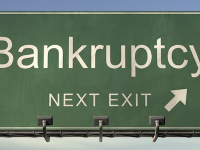 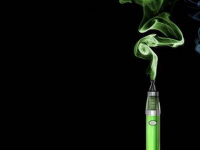 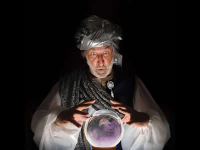 The Future for Vape