After the initial rush of new company start-ups, many were saying that the golden age of vape businesses is over – but Vape Dinner Lady proves there is still plenty of opportunity for dynamic entrepreneurs. Only trading for a year and a half, the firm has just report huge turnover figures. 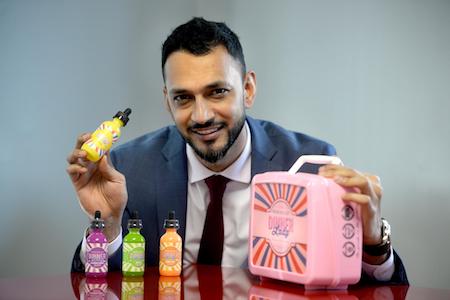 Vape Dinner Lady is still an infant, in business terms, having been incorporated just eighteen months ago in June 2016. A year and a half is a long time in the frantic ecig world, and the business has blossomed at a rate of knots.

Mo Patel, the entrepreneur behind the brand, sought to provide the vaping community with the evocative tastes and smells of traditional school puddings. It was an idea that has proven itself to be inspired as he is now reporting that they have turned over in excess of £12 million – thanks to business acumen and shrewd marketing.

The firm produces juice flavours such as lemon tart, strawberry custard and rice pudding, and sell their products to vapers the world over, from here at home to far-flung corners such as America and Australia. It’s a far cry from the back streets of Blackburn, but a testament to a company that prides itself on only using quality ingredients – and a reason why it has been lifting a raft of international awards, including ‘Best Overall Exhibitor’ at the Vapouround awards and ‘Best E-liquid’ at Vape Expo Stuttgart.

The company was selected to feature in BBC One’s The One Show, in a segment on vape culture, where “Matt Allwright [paid] a visit to Europe's biggest ever vaping expo.” Members of the POTV forum noted it taking place at the time, and the comments about the liquids the firm produces were very positive.

Mo Patel is reported as saying: “In everything we do, we want to make people smile. We stay focused on the customer. Our underlying business, and life, principle is based on taking ordinary people and doing extraordinary things. I think we’ve achieved that with Vape Dinner Lady.” 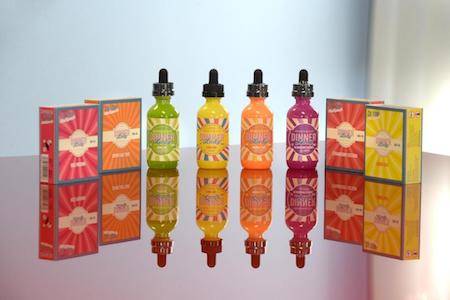 “I was captivated by the booming business of vaping as an alternative to smoking, but the real motivator to set up the brand was driven by my own experience of using e-liquids. Despite the myriad of products and flavours available, the selection on offer simply weren’t up to much, in my opinion. The experience was disappointing, and the flavours tasted synthetic.”

The future looks like it is going to be a continuance of the hectic first eighteen months. Having just run around attending events from the UK to Dallas, the company is off to Vapeexpo Moscow, with their new range of liquids launched at Vape Expo Birmingham. It has been nominated for more awards with Ecigclick, and there’s going to be a move of premises to cater for all of the success.

The message is clearly there: despite all of the hardships the TPD brought with it, people with skill and a good idea can still create success for themselves in the vape market. 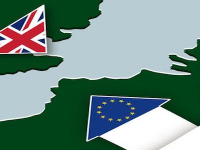 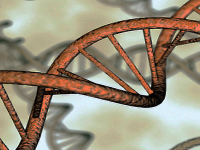 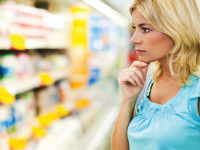