Public health experts talk about preventing people taking up smoking by making it harder to access, but brain experts at the University of Edinburgh think that our genes can compel us to indulge and continue to seek out the stimulation from nicotine. 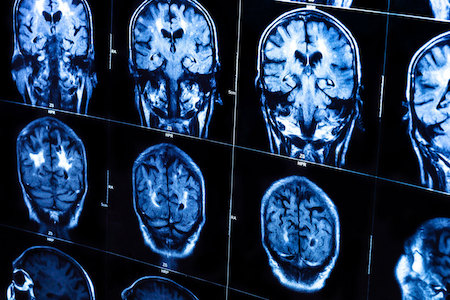 In the paper “Proteomic analysis of postsynaptic proteins in regions of the human neocortex”, the research team looked at compositional signatures in brain regions involved with language, emotion and memory functions. The team built up a molecular map that linked certain behaviours with regions of the brain – and could lead to advances in treatments for diseases.

Of interest, during the course of the investigation, was that smoking (or rather the desire to smoke) correlated to a particular region at the front of the brain. Combining this discovery with previous knowledge about genes and smoking led the team to identify the region.

Seth Grant, a neuroscience professor at the University of Edinburgh, led the study on behalf of Nature Neuroscience. Commenting on the research, said: “We studied the molecular makeup of the brain and isolated thousands of proteins out of the brain, and then we asked what this could tell us about human behaviour. What we found was that we could link behaviours to sets of proteins in different parts of the brain.”

“Smoking was particularly interesting, because when smokers think about smoking they use a part of their frontal lobes, and what we found was that the proteins in this part of the brain are ones controlled by the genes that make people want to smoke.” 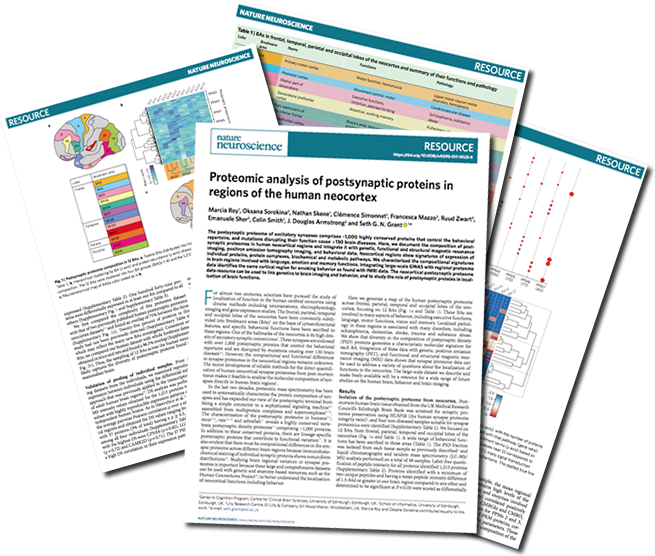 “There’s about half a million papers on brain imaging, but the big problem with all that literature is that nobody really knows what the signal is really measuring. What our evidence shows is that these signals associated with brain imaging are related to the molecular composition of synapses in those parts of the brain. We are offering a new molecular explanation for brain imaging studies.”

“Zapping people’s brains with magnetic pulses changed their music taste, this is an important step toward understanding the molecular basis of human thought.”

The molecular map they created can be used in future to investigate memory, language and emotions as well as identifying treatments for diseases. The knowledge is in its infancy, but opens up a fascinating door into the molecular basis of behaviour.