Those with an axe to grind against vaping frequently lambast nicotine, providing evidence of its efficacy will go a long way to silencing them. A new study is taking place to see if nicotine (administered through a patch) can help patients suffering from the precursor conditions to Alzheimer's disease (AD) such as Mild Cognitive Impairment. 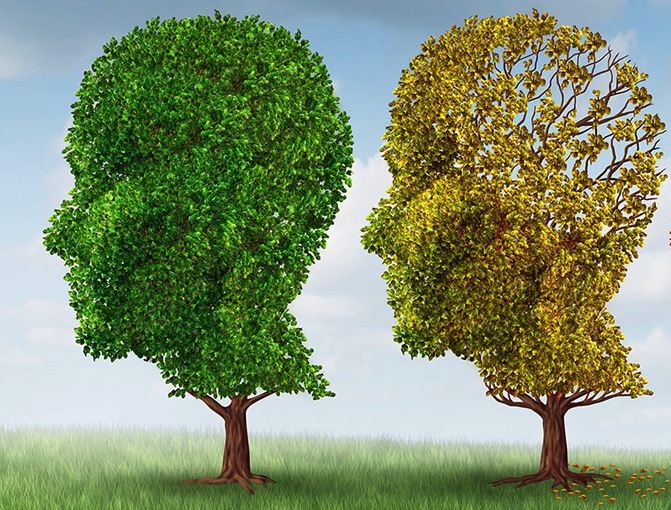 The action is taking place at the Vanderbilt University Medical Centre (VUMC). The VUMC’s director of the Centre for Cognitive Medicine, Paul Newhouse, has applied and obtained funding for a two-year study that builds on those he has previously run.

The scientist pointed out the obvious: “Nicotine, a natural plant alkaloid, is a fascinating drug with interesting properties. People think of it as a potentially noxious substance, but it’s a plant-derived medication just like a lot of other medications.”

Newhouse then added: “We’ll have a rigorously defined patient population and should have some very important results by the end of this study. If this study shows that the nicotine patch is a safe and effective treatment, we will have a medication that is inexpensive and is easily obtained.”

He is keen that people do not take his enthusiasm for nicotine to be confused with a support for smoking. It’s that link which prompted others to suggest that synthetic alternatives might be better to use. Not so, according to Newhouse: “Sometimes the original compound might be the best. What we and others have shown is that nicotine doesn’t do much for memory and attention in the normal population, but we believe it does do something for those whose cognitive function is already impaired.” 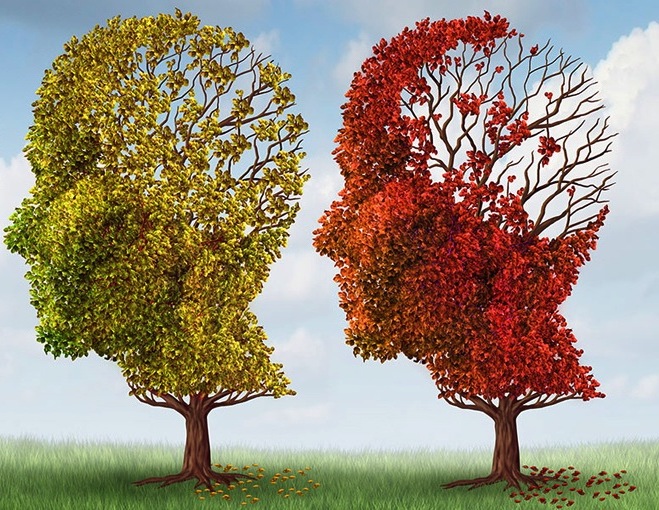 “We’re excited about this study, and to see whether it can change the course of illness in these patients. We’re hoping to finally answer the question that we’ve been asking for 30 years. ‘Does this really work?’ It’s the essence of repurposing an old drug for a new use.”

The tale of one of his prospective participants is detailed by Medicalxpress; a truck driver’s wife recounts how her husband began to have difficulty remembering some words, remembering things and experiencing mood swings.

Newhouse’s previous study showed that people such as the truck driver experienced improved attention to tasks in hand and better memory and recall. Plus, none of the patients on the program reported any serious side effects or problems with nicotine withdrawal when it ended. 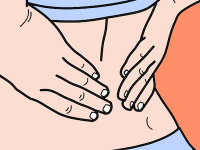