Andrew Cuomo, New York State Governor, has signed off on a bill to extend current vaping restrictions to include a total ban on indoor vaping in public places. This will include locations such a places of work, buildings where food is sold and consumed, and bars. The ban will come into effect at the end of November.

In announcing the signing, Cuomo said: “These products are marketed as a healthier alternative to cigarettes, but the reality is they also carry long-term risks to the health of users and those around them. This measure closes another dangerous loophole in the law, creating a stronger, healthier New York for all.”

Peter Hajek, tobacco control expert at Queen Mary University London, responded: “This is a very irrational decision to make, I think the Americans are much more scared of nicotine.”

Legislators hide behind out of date opinions such as those derived from the WHO 2014 report: “Exhaled aerosol is likely to increase above background levels the risk of disease to bystanders, especially in the case of some [e-cigarettes] that produce toxicant levels in the range of that produced by some cigarettes”.

They are ignoring evidence being produced from high quality scientific studies and, instead, opting to follow the lead of those seeking a name for themselves or in the pay of the pharmaceutical industry. People like Stanton Glantz, who puts his old record on again: “To say something is only two-thirds as bad as cigarettes – it’s like saying jumping out of the 20th story isn’t as bad as jumping out of the 30th story. The number of people left in the world who think e-cigs are harmless is getting to be a very short list, and it happens there’s a bunch of them in England. The number of people going around who say we don’t think e-cigs pose any risk is diminishing.” 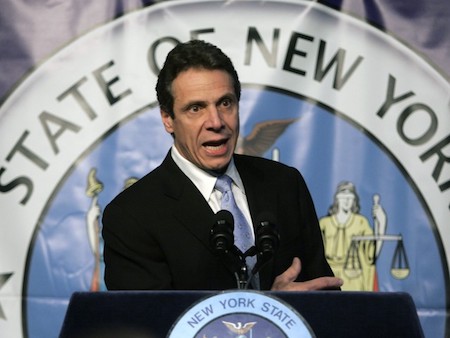 He is making a false equivalency, the danger posed by vaping is not like leaping from 30-40 foot up in the air; it’s the difference between jumping out of a third floor window compared with climbing out of one on the ground floor. His false assertions are always unattributed; nobody from the harm reduction/public health/expert community is or was claiming vaping is totally safe – it never happened. Glantz is, yet again, lying.

Glantz makes it up as he goes along – like his interpretation of how dangerous vaping is. One minute he believes vaping is as dangerous if not more dangerous than smoking, and then he claims it’s 20% as dangerous. He blows with the wind: “I had been saying, well because they do deliver lower levels of toxins, I was saying maybe they were 20% as bad. And then 50% or 60% as bad.”

It all depends on what he is trying to oppose and the level of lie he thinks he can get away with, like on the recent push to extend bans in California: “All the lobbying behind the scenes and all the campaign contributions were coming from Philip Morris and RJ Reynolds. The tobacco companies want to protect the gateway market - the tobacco companies are managing the overall nicotine market.”

The vape market is a gateway market? Genuine 100% made-up alternative fact. It’s these lies that give Cuomo and Rosenthal the reassurance they are doing the correct thing by erring on the side of caution. The reality is that all they will accomplish is to place barriers in the way of smokers who could have successfully escaped from tobacco-related disease.