Indiana celebrates a decrease in vaping but the state continues to struggle to combat teen smoking, and use of heroin and prescription drugs. The confused UAE imposes 100% cigarette tax, but still maintains a total ban on vaping, and bans are the favour of the month on University of Nebraska campus grounds. Vaping is now so big that it features as part of crime coverage even if it bears no relation to the offence. Fortunately, in Britain, a Lancaster man vapes his way to marathon success and Dr Roger Henderson says E-cigarettes work. 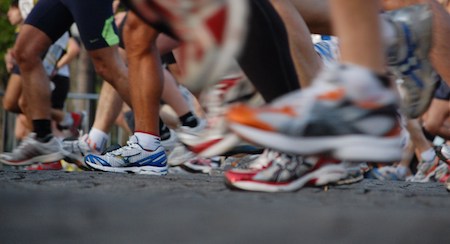 The 27th Indiana Youth Survey highlights a drop in the number of teens using electronic cigarettes, down from 21.6% to 19.7% for VIth formers. The trouble with the survey is that it gives no insight as to whether vape products are being used as an intervention to prevent the take-up of smoking. So their war on vaping continues, despite their failure to address smoking, the use of heroin or the abuse of prescription painkillers.

The misguided approach that leads to e-Cigarettes being the subject of restrictions continues unabated in the United Arab Emirates. Their health authority has insisted on seeing more conclusive research before allowing them to be used as a cessation tool. Meanwhile, the UAE is perfectly happy for smokers to continue smoking, albeit now through paying a 100% tax on each packet. If you read the comments by UAE doctors it is clear that there will never be enough evidence for them.

Vaping has achieved a status that it scares people. It scares doctors and legislators in the pay of pharmaceutical companies. This then feeds into the negative news cycle, as has been demonstrated by two recent crime stories – in which vaping played absolutely no part.

WBIW felt compelled to let its audience know that a dog killer was a vaper. For some reason, the owners of Blue the dog paid Antoinne Shaw a half-gallon of vodka and money to look after their two dogs. Quite what him or the dogs owners being vapers had in relation to the canine stabbing is anybody’s guess. Likewise, WBIW thought it was relevant to say that the couple who refused to drive forward in a drive-thru, and then swore loudly at staff, were both vapers as well. It’s almost as though they want to tarnish the reputation of electronic cigarettes and the people who use them. 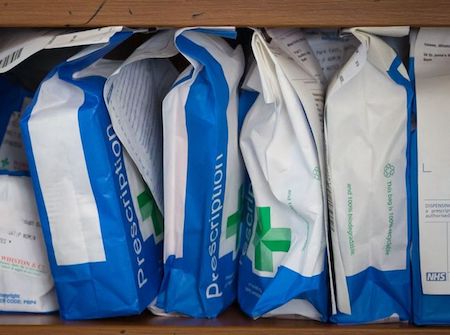 Painting vapers as idiots who do stupid things and break laws helps the anti-harm reduction zealots. It makes it easier to convince people, like the students at The University of Nebraska-Lincoln, that banning vaping makes sense. It means fewer people will bother to point and laugh at folks like Dr. Kristina Bailey, when she says: “We don’t know yet if it’s safe or not.”

It is a crying shame, because we know the truth – we know that vaping improves the health of smokers and saves lives. We know that people like Chris Baxter benefit from making the switch and it is borderline criminal to refuse them that option. Chris’ story is one of a smoker who struggled to ascend stairs and now runs marathons – it’s an impressive tale.

It is stories like Chris’ that impressed Dr Roger Henderson, and why he felt compelled to go tell the government “E-cigarettes work” at their recent party conference. But, as he writes, we still have a long way to go here too: “I demonstrated an e-cigarette to the audience by inhaling on it. Judging from the reaction of some of them you would have thought I had just rolled up my sleeve and injected heroin.”

How on earth would our government cope if they were in Indiana? 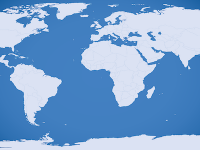