There has been a rash of vape studies released over the last few weeks, and all of them have one key thing in common: they are all negative about vaping. Researchers at the European Respiratory Society International Congress (ERSIC) went into anti-vaping overdrive, while others elsewhere share the misery. 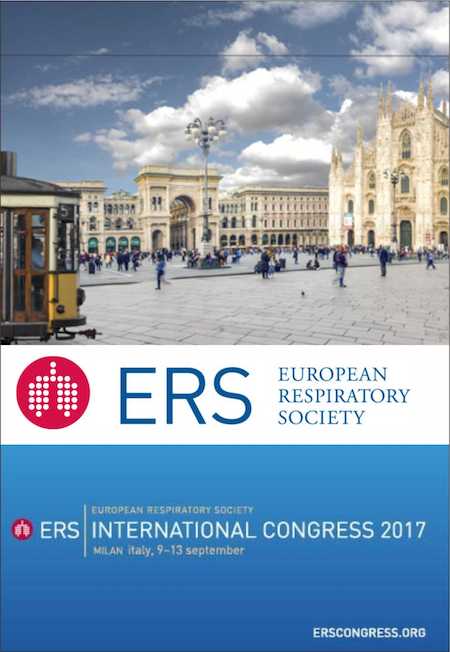 At the same event, Dr. Linnea Hedman claimed that his study of 30,000 Swedes illustrated that vaping doesn’t work as a smoking-cessation tool, even though he agrees they’re safer than smoking.

Dr. Constantine Vardavas spoke about his team’s study where they sampled a random selection of eLiquids. He stated they discovered that “every single liquid” contained at least one compound with a high risk, such as methyl cyclopentenolone, acetyl pyrazine, and ethyl vanillin. Oh, and diacetyl, which “is known to cause bronchiolitis obliterans, or ‘popcorn lung’.”

An American Lung Association spokesperson was rubbing his hands with glee as he span the news: “We really, really worry about e-cigarettes being made available to youngsters - The data shows… that most youngsters who vape also smoke tobacco cigarettes, so it’s not being used as a replacement.”

And there is a new study that supports his nonsense, from the University of Waterloo and Wake Forest School of Medicine. Using data from the Canadian Student Tobacco, Alcohol and Drugs Survey, they claim to have proved that 10% of students "had intentions to start using cigarettes”.

The problem with all of this comes at the point where the studies are using claimed results to gain media coverage – but a number of them have yet to be published for peer review. Also, questions have to be asked about possible bias if the American Lung Association is promoting them. 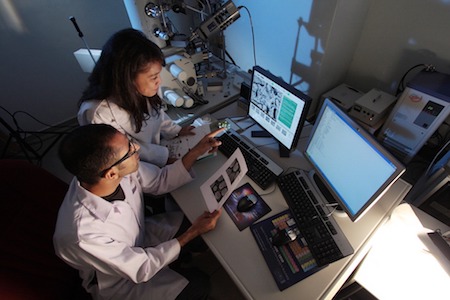 For example, one from Stanford University in California claims that alcohol-flavoured vapes lure teens into tobacco addiction. Lead author Dr. Robert Jackler said: “We found it disturbing that major international tobacco companies, which claim to be socially responsible and who profess they would never target underage youth, produce a wide spectrum of flavoured mini-cigars and e-cigarettes, including quite a few with alcohol-themed names.”

He didn’t explain how, if teens are being lured into vaping, and then smoking, the rate of teen smoking continues to decline.

In fact, out of this bunch of papers, there is only one of note worthy of discussion. Researchers in Greece produced a paper for review titled Short-term respiratory effects of e-cigarettes in healthy individuals and smokers with asthma.

In the study they used actual smokers, 27 healthy and 27 with intermittent asthma, and looked at the effect of getting them to vape. They concluded: “A single session of [vaping] had respiratory mechanical and inflammatory effects, which were more prominent in smokers with asthma.” While it is possible to highlight errors and improvements in the study, at least it was conducted in a professional manner and left itself open to review before trying to grab headlines.