Dr. Derek Yach, a global health expert and anti-smoking advocate for more than 30 years, used to be head of tobacco control at the World Health Organization. He formally launched the Foundation for a Smoke-Free World during a speech to the Global Tobacco and Nicotine Forum at the InterContinental New York Barclay. What may surprise some people is where the one billion dollars are coming from. 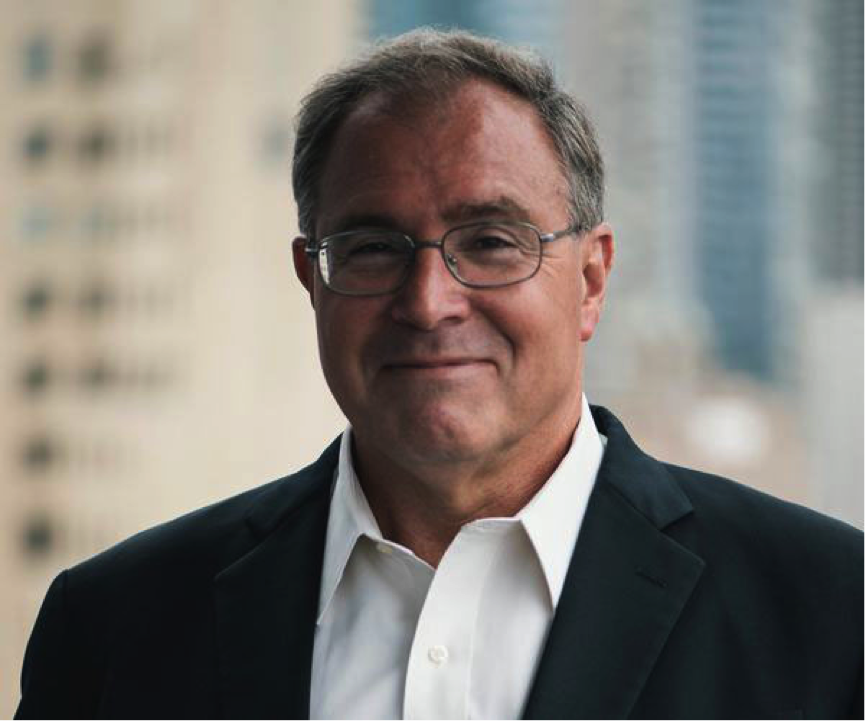 Yach has frequently made comments regarding the adoption of vaping as part of a harm reduction strategy. In 2015, he said: “When electronic cigarettes came to the U.S. about 2007, I was sceptical. My assumption was they were a ploy by the tobacco industry to hook more people into smoking under the guise of being a safer product—the notorious low-tar cigarette scam all over again. But as I talked to many...vapers, conducted research and reviewed a growing body of scientific evidence, I became convinced that e-cigarettes have dramatic potential for reducing disease and death caused by smoking.”

Last week he announced that he was heading up the new Foundation for a Smoke-Free World. It sets out to be an independent, non-profit organization created to accelerate global efforts to reduce health impacts and deaths from smoking, with the goal of ultimately eliminating smoking worldwide.

But how independent is it?

On its own website it states: “The Foundation has secured initial funding of approximately US$80 million annually over the next 12 years, beginning in 2018, from Philip Morris International. The Foundation is seeking and expects to receive funding from other sources as well.”

It has anticipated raised eyebrows, and continues: “The Foundation has, constituted in its bylaws, an independent research agenda, independent governance, ownership of its data, freedom to publish, and protection against conflict of interest. Furthermore, strict rules of engagement will be put into place to ensure any interactions with the tobacco industry are fully transparent and publicly reported.”

Yach contracted Aaron Biebert to produce a video for the Foundation’s website. Biebert is the person behind the One Billion Lives film, and commented: “Several weeks ago, Dr. Yach asked me to help him create a video for the foundation's website. The first big donation he got was from a surprising source, Philip Morris International, so he wanted to make sure I was aware of PMI's donation. I was shocked. This made no sense. What's the catch?”

He was won over by the arguments in favour of accepting Big T cash and added: “If you make $17B a year in profit, have potentially market leading products for a smoke-less era, and your research is being ignored because nobody will validate it, throwing $80M a year for 12 years to a foundation that will speed up the transition to your new industry isn't as crazy as it sounds. And so this is how Dr. Yach got the big initial donation that he hopes will turn the tide of BS science and give our elected leaders the truth.”

The plan is to use the money to fund research, evaluate the impact of smoke-free alternatives, measure progress toward eliminating smoking and consider ways to prepare tobacco farmers for reduced demand.

Deborah Arnott, chief executive of ASH UK, said: “The tobacco industry has a terrible track record of funding research designed to support its efforts to block policies to cut smoking. Tobacco industry claims can never be accepted at face value.”

“For decades, despite significant tobacco control initiatives, smoking has remained the world’s number one preventable cause of death. With more than one billion smokers, and one death every six seconds from smoking, there is an urgent need to accelerate progress and end this public health crisis,” explained Dr. Yach. “The Foundation for a Smoke-Free World will bring needed resources, expertise, fresh thinking, and a collaborative spirit to form partnerships, initiate dialogue, conduct research, and take actions to more rapidly rid the world of smoking and its negative health impacts.” 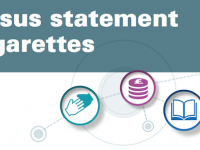