The World In Vaping

The American media continues to spread fake fear and San Francisco faces a flavour ban referendum. Namibia is subjected to nonsense, and corruption drives India to close down a vape expo before the doors opened. 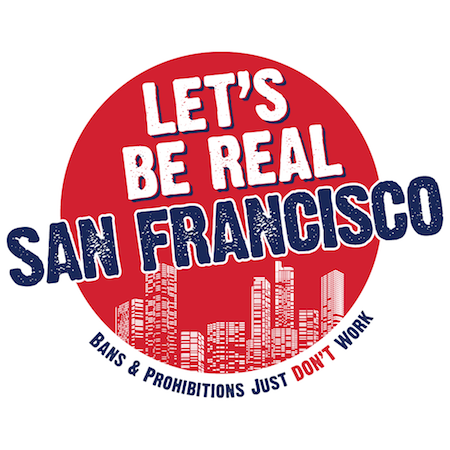 A viewer asked a local TV channel in Minneapolis “to verify whether vapours from e-cigarettes are more or less toxic than second-hand smoke.” In this case, the answer will not surprise you at all. They turned to Irina Stepanov for answers – an expert who has scared people about the danger of juice and produced a paper where the results were corrupted by dry burning issues.

She tells the viewer that vaping is not harmless and everybody should avoid exposure to the “vapours”. The doctor is clearly not a stupid person, so vapers can only guess at the reasons behind her fear campaign.

Stepanov is probably driven by a desire to do anything she can to damage tobacco company profits, regardless of the health cost to current smokers. She would most likely abhor the news that the R.J. Reynolds Tobacco Company has thrust $685,170 into a San Francisco petition drive.

The “Let’s Be Real San Francisco” campaign raised more than the 19,040 verified signatures required in order to prevent a flavour ban from automatically being enacted. Now the proposal faces a referendum vote in June 2018, according to the campaign’s Facebook account.

“We’re really encouraged by how quickly people in San Francisco responded to our efforts,” said Miriam Zouzounis, a board member with the Arab American Grocers Association and a member of the San Francisco Small Business Commission. “People understood the common sense idea that trying to ban these products would not only harm small businesses, but also the communities they serve. We’re looking forward to the debate on this issue and we’re confident that next June the voters will see the same flaws in this ban that we do.”

Despite being seen as the enemy, Reynolds’ David Howard spoke the truth when he commented: “Flavour variety, including both tobacco and non-tobacco flavours, increases the potential for vapour products to be an acceptable product substitute for adult smokers.”

The real enemy has to be the public health expert who acts as a truth-denier. In this case it’s Rolf Hansen, a man who gained his expertise in harm reduction by working in the Namibian tourism and hospitality industry. Now, as CEO of the Namibia Cancer Association, he released this as advice for Namibian smokers: “Given all the information presented on the topic, the Cancer Association of Namibia cannot condone the use of e-cigarettes/vaping, especially in public places and around children due to the adverse effects it may have. No smoking remains in our opinion the best option.”

Truth is the enemy to people with vested interests or a personal vendetta against tobacco companies. This lay behind Vape Expo India 2017 being shut down before it opened. Two hundred exhibitors were set to display their wares and educate the public, but corrupt politicians put the block on the event. India still offers itself up as a huge market to the tobacco industry and it is working hard to exclude independent electronic cigarette companies. 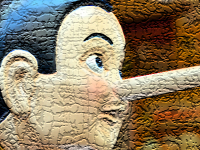