The American Chemistry Society (ACS) has published a paper they laughably term a “scientific study”. While it claims to be analysing exposure to toxins in e-cig vapour, it is quickly evident that the research is nothing more than a rehash of old half-truths and misdirection, with a heavy emphasis on inappropriate equipment and dry-burning. 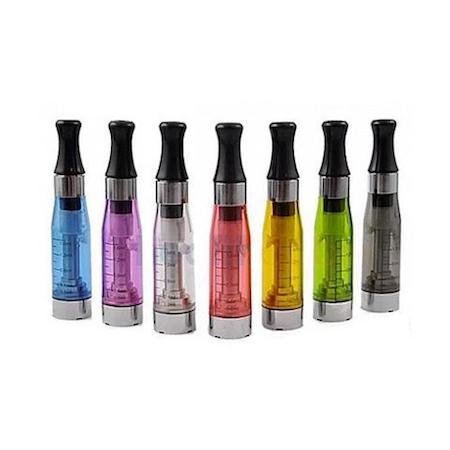 The ACS, it says, “does not conduct research, but publishes and publicises peer-reviewed scientific studies.” This one, they state, “has found that toxins in e-cig vapour can exceed set limits.”

Given that the major funder is the University of California’s Tobacco-Related Disease Research Program is enough to start bells ringing. The inclusion of Stanton Glantz’ colleague Neal Benowitz on the team makes those bells ring louder.

The lies begin in the introduction: “misleading marketing often portrays these products as generating nontoxic emissions that can safely be used indoors.”

The team took already discredited data regarding the production of toxins and then took an absolute guess at how much of that would escape from a users mouth into a room as second-hand (and third-hand) vape. They didn’t take measurements from the air in a room, they didn’t take swabs from the surfaces of objects in a room, and they didn’t measure vape coming from the mouth of a user. They used a “matrix of puffing regimes”, which means they made it all up.

The team does deserve a prize for keeping CE4 atomiser manufacturers in business, given that few other people ever buy them. As well as using these top of the range pieces of kit, the team also obtained their results from Kangertech Aerotank Minis. These were then fed either 3.8 volts or 4.8 volts and “puffed” like nobody’s business: “250 puffs per day, distributed in (A) 25 sessions of 10 puffs each; (B) 10 sessions of 25 puffs each, and (C) 5 sessions of 50 puffs each.”

They produced figures for formaldehyde, acetaldehyde, acrolein and diacetyl from dry burning wicks. They guessed at what the levels of chemicals in the air would be like in the home, they guessed at what the levels might be in a bar or workplace. They produced pretty charts with error bars, ignored all previous criticism of such methodology and pretended this constituted real science.

Amazingly, they found: “For formaldehyde, acrolein and diacetyl, the daily doses predicted for a relatively high usage rate of 250 puffs day were comparable to or exceeded those derived from occupational health guidelines.”

Which is precisely the kind of nonsense they wanted to find. 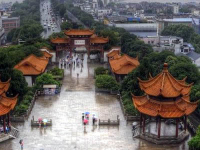