After Europe clocked off to go to the pub on Friday afternoon, America fizzled with excitement over the Food and Drug Administration’s (FDA) changed position on vaping. Although some commentators are suggesting there is still work to be done, many are welcoming it as saving much of the independent vape sector from almost certain death. 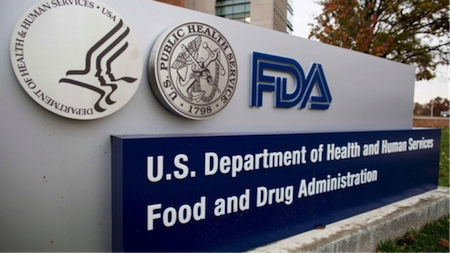 This “much-needed move will save [the] vapour industry from decimation in 2018,” trumpeted the press release from the American Vape Association.

The FDA’s press release stated: “The U.S. Food and Drug Administration today announced a new comprehensive plan for tobacco and nicotine regulation that will serve as a multi-year roadmap to better protect kids and significantly reduce tobacco-related disease and death.”

Scott Gottlieb, Commissioner of the FDA, commented in his announcement speech that the marketplace has witnessed a huge shift as a result of non-tobacco products: “As a physician who cared for hospitalised cancer patients, and as a cancer survivor myself, I saw first-hand the impact of tobacco. And I know all too well that it’s cigarettes that are the primary cause of tobacco-related disease and death. What’s now clear is that FDA is at a unique moment in history, with profound new tools to address this devastating impact.”

Through the noise, there remain points of concern for vapers – most notably, when he says: “to possibly regulate kid-appealing flavours in products like Electronic Nicotine Delivery Systems”. 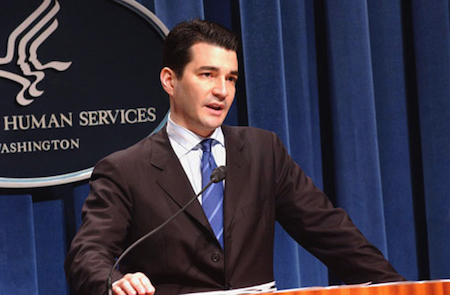 Conley tempers the fears related to juice regulation by pointing out: “To say the least, we are relieved by Dr. Gottlieb's announcement. Without Dr. Gottlieb's leadership, over 99% of vapour products on the market today would have been banned in fifteen months' time.”

He concludes: “The FDA's deeming rule still bans any innovation in the market and, without major changes to the agency's premarket review process, could still result in the vast majority of the market being banned in 2022. If Dr. Gottlieb truly wants to reduce death and disease in the long-term, today's announcement must be the first step of many in reforming the FDA regulatory process.”

An editorial in the paper for Athens, Georgia takes a more benevolent perspective: “Despite it all, a few things are going right in Washington. One that comes to mind is the decision by the Food and Drug Administration to let up on the electronic cigarette industry. That decision makes sense in light of study after study, the results of which tell us (as our reason had already suggested) that e-cigs and vaping are a good thing.”

One key strand for the FDA is going to be the development of low-nicotine cigarettes. It’s not an original concept and many could point to the failure of such products in the past. Dr Farsalinos is one, he expressed his concern: “I am sceptical about this approach for two reasons. One is that nicotine is not the only determinant of dependence on smoking, and this approach does not deal with the behavioural aspect of smoking dependence.”

The glaringly obvious fault in logic in believing low-nic fags can help in the war on tobacco-related death is summed up nicely when Farsalinos adds: “if smoker’s continuously use low-nicotine cigarettes and don’t quit, they will have the same health risks as smoking regular cigarettes since they will be exposed to the same combustion chemicals.”

Maybe this was never a serious option in the first place? Maybe the suggestion was purely made to achieve the ends it did on the stock markets? In London, the announcement caused a major slide in the value of tobacco company shares. Neil Wilson, a market analyst with ETX Capital, spoke to Reuters: “It’s hard to overstate what this could mean for the companies affected: non-addictive levels of nicotine would likely mean a lot fewer smokers and of those people who do still light up, smoking a lot less.”

Hurting tobacco companies while encouraging the independent vape sector is something that would certainly garner support from many hardened anti-vape campaigners – but this requires further action and Farsalinos is clear that this is required urgently on the part of Gottlieb and the FDA: “this announcement is definitely a positive step, but there should be a follow up. The current regulatory framework is extremely expensive and complex, and will largely create an oligopoly and stifle innovation. Unless changes in the process and requirements of acquiring a license are implemented, the change in the deadline for submissions will just delay the virtual elimination of the e-cigarette market as we know it today.” 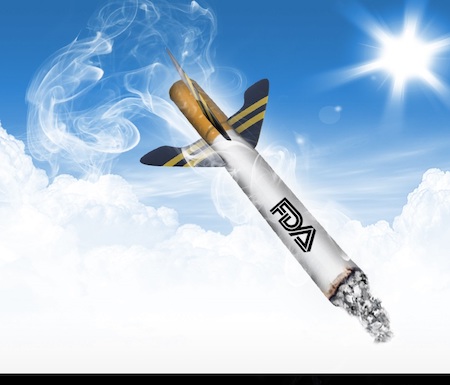 Gottleib’s speech prompted a response by the residents of Hartland. Just days before, a letter had been sent to the FDA threatening court action unless help was forthcoming with dealing with the onerous and crippling nature of the deeming regulation.

Hartland, with its population barely over 9,000, is home to Johnson Creek Vapor Company. Christian Berkey, the CEO and major employer in the area, previously warned that complying with the FDA’s demands was going to cost his business $200 million.

Mark Block, Electronic Vaping Coalition of America, said: “Today the FDA opened the door to coordination. Hartland has insisted on public input starting with its third day of hearings back in April. And pushing back the timeline for what would have been a very costly pre-application process shows the FDA clearly recognises what Hartland has advised - it needs far more information from actual stakeholders before implementing such vague overreach.”

Clive Bates has expressed his “surprise” at the news, and stated: “Basically, I’m calling a big ‘win’ for the pro-harm reduction public health camp in the United States, consumer advocates as well as those who have been working tirelessly at every level of the industry from vape shop to multinational.”

On the back of last week’s announcement by the UK government, it finally feels as though the tide is turning for harm reduction and vaping in general. 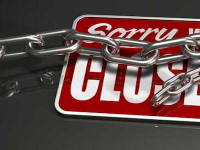