The Daily Mail editors don’t know which way is up because in the space of a few days they’ve told their readers that vaping is as dangerous as smoking, then they announce it is less harmful. The cause of the latest flip-flop is the announcement that researchers at the Penn State College of Medicine have declared the nicotine in vaping to be less addictive than the effects found by smoking. 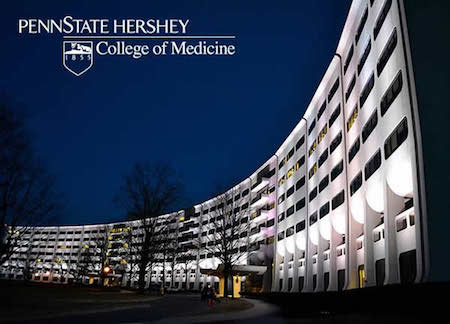 The team point out “studies have yielded mixed results regarding the effects of e- cigs on smoking cessation,” but they note “electronic cigarettes are generally perceived as a less harmful alternative for smokers because rather than burning tobacco”.

The problem for many in the States is the spurious argument that vaping is a one-way door into the world of smoking. It’s the reason people keep harping on about the colour of the packaging designs, or the flavours enjoyed by everyone who has successfully quit smoking. If vaping actually posed a problem for those few non-smokers experimenting with ecigs, then “one important aspect of health consequences of a tobacco or nicotine delivery product is their tendency to result in dependence. Dependence, also referred to as addiction, is characterised by a perceived loss of control, including compulsive use and a difficulty abstaining.”

The team used data produced by the PATH Study, a national longitudinal study of tobacco use among youth and adults designed for use in evaluating the health effects on people in the United States. The researchers “focused on the dependence of e-cig and cigarette users, whose use of each product is exclusive, daily, established and current.” 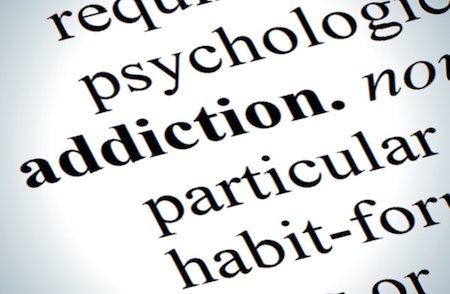 They concluded: “Our results are consistent with those of previous studies based on convenience samples, and the one previous study based on a representative national sample in finding that established, everyday exclusive e-cig users report lower dependence than comparable cigarette users.”

“We want to learn if dual users' dependence levels differ from each other and also from exclusive e-cigarette or cigarette users. This will be the first time we'll be able to look at this phenomenon longitudinally. Before that, almost all of the surveys were cross-sectional, meaning they were just snapshots.”