Jidong Huang is an associate professor of Health Management and Policy at Georgia State University. He recently spoke to China Global Television Network about the problems and challenges of smoking in China. Oddly, for a country that is fuelling the global vape boom, the answer isn’t currently electronic cigarettes. 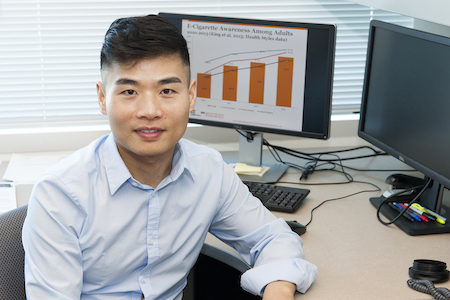 Huang has been involved in many vape-related pieces of research, but it tends to the statistical analysis of previously collected data in an effort to find patterns of behaviour. His most recent work was one such study, where regression analysis was used to look at vaping among “priority populations”.

Mainland China and the special administrative region of Hong Kong have made no bones about an intention to crack down on vaping. The justification is to improve the health of its citizens, and promote a no smoking ethos, but is it this simple? Huang explained some of the issues involved.

“E-cigarettes are not risk free,” began the associate professor in an ominous tone. “However, it is actually less harmful than combustible cigarettes.”

It’s a simple truth, and one that even hardened anti-vape campaigners now begrudgingly accept, that vaping is far safer than smoking. The only point of dispute is by how much, and the triumvirate of Public Health England, the Royal College of Physicians, and the Cochrane Review all agree it’s “at least 95% safer”. So, the question is obviously: if so many people now agree that vaping is safer, why does China have such a large problem with smoking? It defies logic considering almost all of the world’s vape products originate from the country.

The answer, according to Huang, is relatively simple: “The reason is that cigarettes are really cheap in China. The average price of a pack of cigarettes is about 10 Yuan (the equivalent to around £1.15 for a pack of 20). However, for electronic cigarettes, particularly for a decent quality electronic cigarette, it is more than 100 Yuan – or sometimes even higher than that. So, for smokers in China, it doesn’t make sense, economic sense, to switch from combustible cigarettes to e-cigarettes at this stage.”

While the economics might make sense at a personal level, it defies logic when expanded to the national scale. There are 350,000,000 smokers in China and 60% of Chinese doctors smoke. It is commonplace to give gifts of tobacco for all occasions and this contributes to a projected 200 million dying from tobacco-related diseases this century. 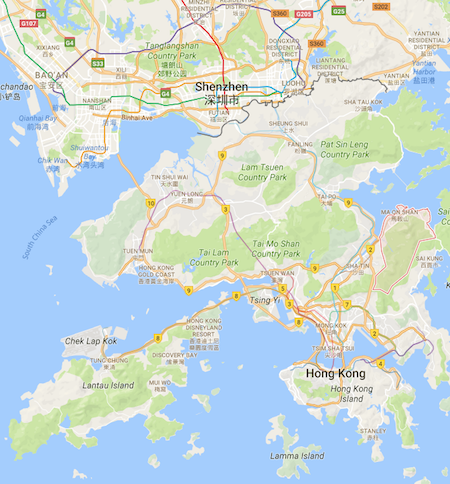 “Tobacco use poses a tremendous cost on Chinese society, both I terms of health and economic cost. Every year, one million Chinese people die of smoking, and it is projected that two million will die annually by 2030, and three million by 2050. The monetary cost of smoking is also very high: it is estimated that the direct costs of treating illness and disabilities, and lost productivity due to them, amounts to 350 million Yuan.”

Costs that would compel action in many mind, but the country boasts a national cigarette monopoly which contributes one tenth of all government revenue, and the nation produces 42% of all the world’s tobacco cigarettes. They clearly have no desire to change this situation in a hurry. It has led to a stalled rate of decline in smoking over the last seven years, despite official protestations to the contrary.

“Because of that,” Huang continues, “combined with population growth, the actual number of smokers has increased. There are a lot of policy options that should be taken to reduce smoking in China.”

Given their monopoly on vaping, maybe this could provide an ideal step solution?