Electronic cigarettes and harm reduction have become casualties of the war being waged on the tobacco industry by public health experts. Efforts to win any war are always supported by a propaganda machine that churns out what it thinks is needed to win – not what reflects the truth. America has cornered the market in creating alternative facts when it comes to vaping.

According to an article in Helio’s Family Medicine: “Many adults [are] unaware of [the] risks from second-hand exposure to electronic vapours.” It’s an odd way of presenting a Centres for Disease Control survey; the study simply investigated what adult perception of danger was. Any potential danger was inferred from the widely discredited ex-Surgeon General’s report. 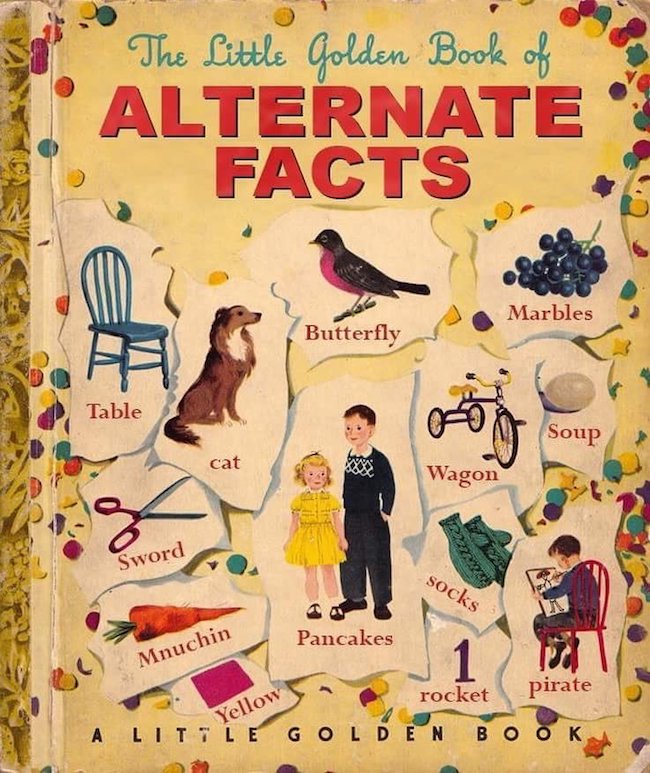 While it confidently states “[ecig] use potentially exposes nonusers, including children, to aerosolized nicotine and other harmful substances,” such proclamations run contrary to studies actually looking at room air quality – like when the American government tested air quality in two vape stores.

At least the piece relied on scientific reports that have been placed into the public domain for peer review. In California, propaganda takes a harsher turn when public health departments begin playing fast and loose with the truth. As reported in The Hill, the state has been at the forefront of harm reduction, until it came to vaping. “It can’t be because flavoured vaping products are more dangerous,” writes Carrie Wade. “It also can’t be because flavoured vaping products initiate teens to smoke. Rates of teen smoking are at an all-time low and have steadily declined from 15.8 percent in 2011 to 9.3 percent in 2015.”

Yet California’s Department of Public Health continues to tell everybody that electronic cigarettes are Big Tobacco’s method of luring children into smoking. They’ve become the yardstick for other states looking to adopt a blinkered approach to harm reduction. Nevada’s Office of Chronic Disease Prevention and Health Promotion, for example, recently ran a campaign based squarely on California’s misinformation and outright lies. 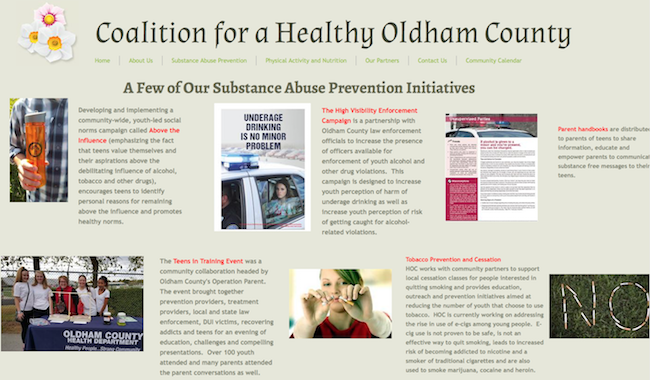 The Get Healthy Clark County promotion urges everyone to avoid vaping, in a radio commercial: “tobacco companies have gotten around a ban on selling candy and fruit flavoured cigarettes by marketing flavoured cigars, hookah, e-cigs, or vapers to us instead.”

Moving across to Kentucky, as part of the Coalition For A Healthy Oldham County, those with a deep interest in the health of the public write: “E-cig use is not proven to be safe, is not an effective way to quit smoking, leads to increased risk of becoming addicted to nicotine and a smoker of traditional cigarettes and are also used to smoke marijuana, cocaine and heroin”!

If public health experts can lie so brazenly, it probably makes you want to question everything experts and officials tell you?