Hong Kong struggles against Big Tobacco, vape products are confiscated in a Gulf state, and ecig companies are fined in Australia. It’s just another week in the world of global vaping where research says vaping doesn’t promote cancer by a warehouse owner frets over the danger next door’s ecigs pose to his stock. Come with us around the world. 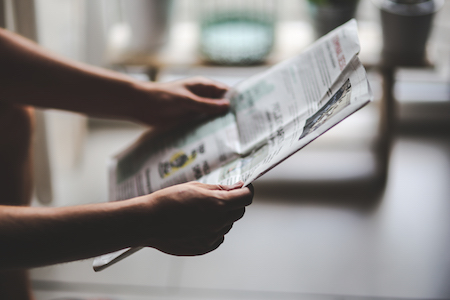 Hong Kong aimed to clamp down on various aspects of smoking and vaping, but it has come unstuck at the first hurdle as things became problematic. Tobacco control advocate and World Health Organisation minion Judith Mackay described the “toxic” environment: “I’ve never, in the last three decades, seen such opposition, lobbying or filibustering of a tobacco bill. An army of tobacco executives, lawyers and their allies has descended on Hong Kong to try to obstruct, delay and prevent the legislation going through. One veteran legislator confided to me that he, too, had never witnessed such intense lobbying on any topic. He said that he himself felt the pressure and that this was having a ‘chilling effect’ on even those who were supportive of the bill.”

The situation isn’t as problematic for Dubai officials; they simply steam in and seize everything they see. Having destroyed all of the stock they discovered in two shops, the director of Public Health said: “We are looking into their cases to check whether this is their first offence, or if they were caught previously selling these banned goods. If they have been warned before, they can face a fine of up to Dh500.000.” These are tiny little corner stores, the fine equates to £106,000 – which casts the Tobacco Products Directive in a different light!

Maybe it’s something about six-figure sums that tickles legislators, but three companies have been order to share £105,000’s-worth of fines between them, by the Australian Federal Court. It follows action last year that signalled a tougher approach being taken by the blinkered anti-harm reduction administration.

Warping fact, Australian Competition and Consumer Commission’s Delia Rickard said: "Consumers were led to believe by this conduct that when using these e-cigarette products, they would not be exposed to the harmful chemicals found in ordinary cigarettes. In fact, they were exposed to the same chemicals, including a known carcinogen that has no safe level of exposure.” 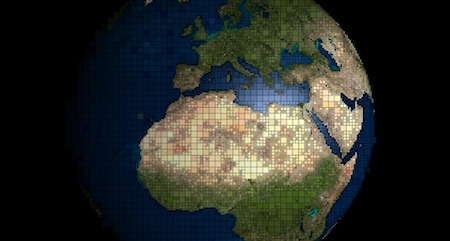 Of course vape companies need to be clamped down on, the stupid fad is dangerous – it says so in all the newspapers. A warehouse owner in New York went as far as taking out a lawsuit in an attempt to prevent its neighbour, the bankrupt NJoy, from storing pallets of cigalikes in its own warehouse. “The inventory contains lithium batteries, which in the volume of the remaining inventory are dangerous and hazardous substances,” claimed the action.

Crushed by intellectual property claims, NJoy was rendered unable to function – and no longer has the ability to dispose of its old products. This major ecig failure pales in comparison with that achieved by Brandan Lozon. Lozon took a vape while driving, inhaled some eliquid (according to his defence) and coughed. It was the eliquid’s fault, not his ineptitude, which then caused him to roll his car, crashing into a power line and making it fall across the road. Authorities said his injuries are not considered life threatening, we suspect his intelligence might be.

At least Lozon stands less chance of contracting cancer from vaping than he did from smoking, according to Dr. Damien Breheny, lead author of an Environmental and Molecular Mutagenesis study. “This is the first time this particular test, the Bhas 42 assay, has been used to compare tobacco and nicotine products,” he said. “It is one of a series of tests being developed and refined by British American Tobacco to compare the relative biological effects of e-cigarettes and tobacco-heating products with conventional cigarettes.” Breheny found that British American Tobacco’s cigalike didn’t promote the development of cancer in laboratory cells.