Sharon Cox from London South Bank University’s School of Applied Sciences and Sarah Jakes, who volunteers for the New Nicotine Alliance, have co-authored a paper published in the International Journal of Drug Policy. It’s titled ‘Nicotine and e-cigarettes: Rethinking addiction in the context of reduced harm’ and posits that as smoking is such a hard habit to kick, is an ongoing addiction to nicotine through vaping a bad thing? 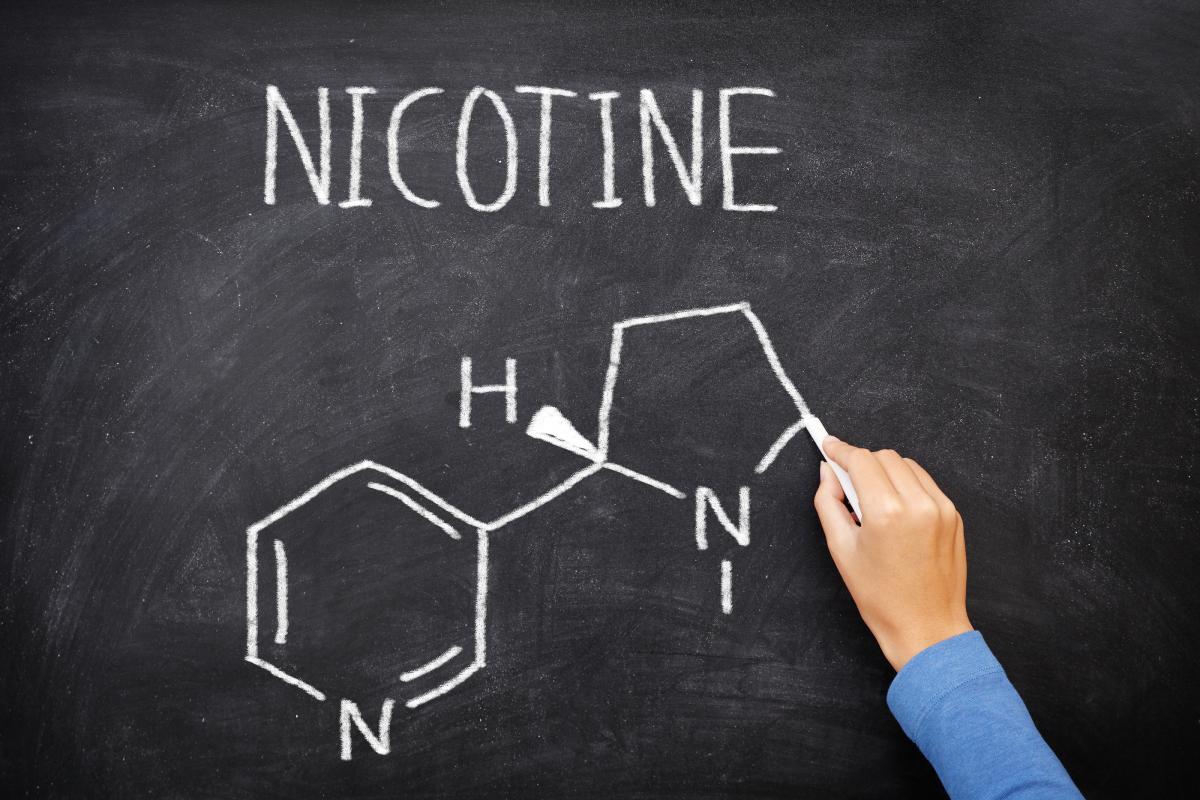 Nicotine alters the balance of two chemicals, called dopamine and noradrenaline, in your brain. When nicotine changes the levels of these chemicals, your mood and concentration levels change. The two chemicals are often called the pleasure hormones, which provide feelings of gratification and reinforcement to stimulate us to do, or continue doing, the rewarding activities such such as eating food or engaging in sex. No wonder nicotine places such a hold over smokers and makes quitting tobacco cigarettes so difficult.

One of the problem faced by advocates of a harm reduction approach is the language we use, especially when the terminology includes the highly loaded term “addiction”. Cox and Jakes write: “Addiction is often considered synonymous with harm and suffering. An act of harm to oneself and often others, historically it has been viewed as an issue of social and moral recalcitrance. Substance abuse (recreational or dependence related) also creates a multi-billion-pound public health bill, and this, added to the fact it is often deemed an act of ‘self-harm’ or ‘self-destruction’, incites little in the way of public sympathy. The idea of addiction as a disease or disorder has heightened the public perception that it must, like all diseases, be treated.”

This subject has been the topic of many debates on the Planet of the Vapes forum. Some vapers see vaping as a means to a quitting end, and progress off vaping as though it was a stepping-stone facilitating their quit journey. Other vapers are very content to continue to use nicotine in eliquid and consider themselves to be ex-smokers as they have transitioned away from smoking. The latter do not believe they ought to be coerced away from vaping; what they do is at least 95% safer than smoking, they’ve made an informed choice and enjoy their habit.

The pair believe that there are three important issues surrounding the philosophy of addiction and vaping, that have relevance to public health messages. Firstly, with ‘an issue of control’, they highlight the studies demonstrating that vapers can alter their milligram requirement depending on the time of day or over a period of time. 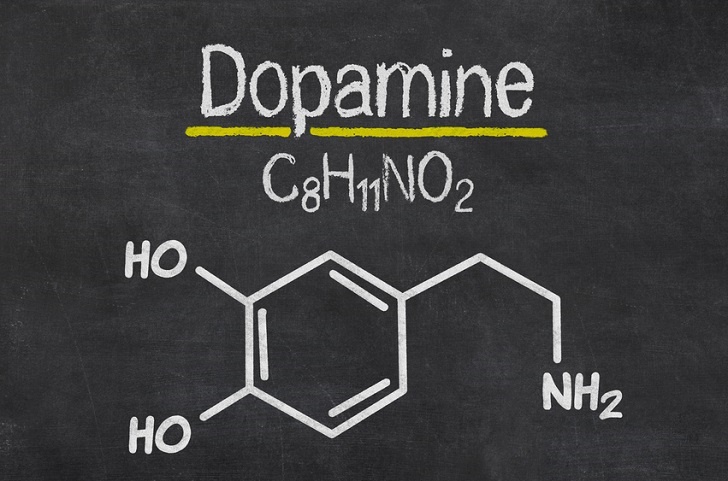 Secondly, the writers would like to know what is wrong with carrying out an act of pleasure anyway? “Pleasurable behaviours can,” they write, “in many instances, invite a degree of risk. However, a sense of freedom and pleasure in the act can be a driver for harm reduction in itself.”

Lastly, they raise the subject of dependence: “given that a fundamental element of addiction is relapse, there can be many benefits of long-term dependence on a less harmful substance by reducing the risk of relapse to a much more harmful alternative.”

The pair raises points that will have vaping heads nodding in agreement. Let’s hope it give those opposed to harm reduction an opportunity pause for reflection and take on board the sentiments.

You can find out more about the work of the New Nicotine Alliance and how you can help them here.