Following the defeat of an amendment to alter the impact, the Trump administration is being credited with a court filing to delay the imposition of the overly harsh Food and Drug Administration (FDA) deeming regulations. While trying to extricate underwear from their collective cheeks, anti-tobacco harm reduction activists are claiming this marks a concerted effort on behalf of the tobacco industry to exert control over the FDA. 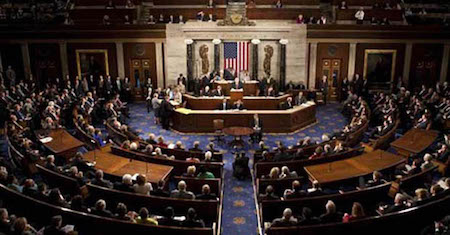 The rules placing strict restrictions on the independent vape business sector were due to come into effect on the 10th May. A last gasp attempt to exclude vaping products came in the form of the Cole-Bishop Amendment. It would have restricted the deeming regs to products sold from August 8th, 2016. It failed to be adopted and the FDA’s rules carried on, covering vape products introduced since February 15th, 2007. Effectively, this means all products and liquids would fall under the FDA’s control.

One of the failed amendment’s sponsors, Tom Cole said: “While there is disagreement about whether certain tobacco products should be regulated or not, there should be agreement that new regulations should apply to products moving forward, and not retroactively.”

But, fortunately for the vaping community, a decision by the U.S. Justice Department was revealed in federal court filings in the District of Columbia and in Alabama. The deeming regulations will be placed on hold for at least the next three months.

The FDA released a statement which read: “This extension will allow new leadership at the Food and Drug Administration and the Department of Health and Human Services additional time to more fully consider issues raised by the final rules that are now the subject of multiple lawsuits in federal court.”

David Sweanor, Canadian law professor and harm reduction advocate, said: “The delay is consistent with other signs that the administration is re-examining the approach of regulatory burdens being inversely proportional to relative risks. Since the time of initial regulation of nicotine-replacement therapy products, there has been the seemingly absurd position that the least hazardous nicotine products are subject to the greatest regulatory constraints.” 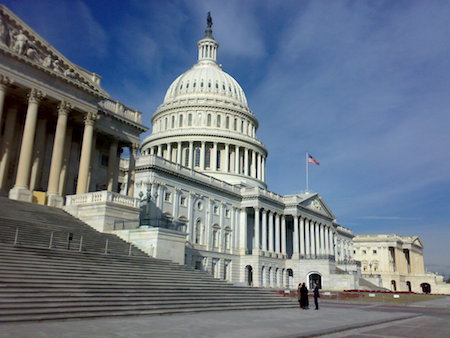 Senator Ron Johnson applauded the delay: “This rule threatens an emerging industry, as well as former smokers who have switched to vaping. While this is only a first step, I am hopeful that the administration will permanently rein in this regulation so that the e-cigarette industry can continue to provide safe products that help save lives.”

Johnson has written to both Health and Human Services Secretary Tom Price and Vice President Pence, asking them both to repeal the deeming regulations entirely.

Matt Myers is the president of the staunch anti-vaping Campaign for Tobacco-Free Kids. He is not as intentionally funny as Mike Myers, although his comments on vaping are frequently hysterical. He said: “The cigar and e-cigarette industry have waged a war to alter, gut and basically repeal what public health advocates see as ‘critical’. The administration’s decision yesterday means that the public will continue to lack the information about what products are on the market, what effect they’re having and what’s in them.”

Meanwhile, we wait to see when congressman Hunter’s bill will be laid out for consideration. Should it be adopted the vape market will be able to breath as freely as all of their vaping customers. 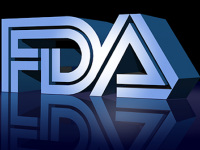 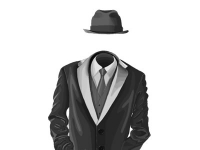 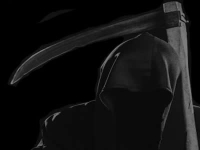