Lawmakers in New Jersey have taken a massive step towards extending a ban on tobacco cigarette flavours in to the vape eliquid market. The Heartland Institute decries the stated justification that it protects children and the mess harks back to Clive Bates’ recent debunking of claims that flavours hook children into smoking. 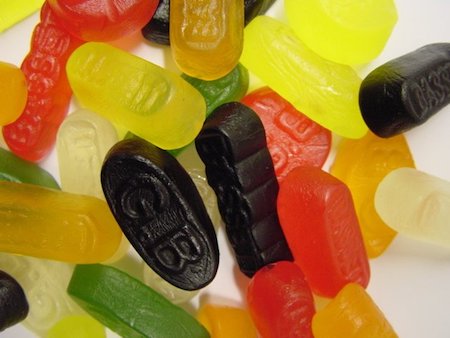 Herb Conaway is one of the New Jersey legislators who is pretending to believe that banning flavours is all about stopping children from getting interested in vaping. Currently, New Jersey has limited tobacco cigarettes to tobacco, menthol and clove flavours. The plan is to treat electronic cigarettes in an identical manner.

Lindsay Stroud is the government relations coordinator for the Heartland Institute, she says: “Advocates of the proposal say it will help reduce smoking rates for minors by banning ‘flavours that are particularly attractive to children,’ yet legislation is already in place that enforces those restrictions. New Jersey already forbids persons under the age of 19 from the sale or possession of ‘any electronic smoking device that can be used to deliver nicotine or other substances,’ and advocacy groups support such bans. The Smoke Free Alternatives Trade Association (SFATA) provides ‘Age to Vape’ signage to vape shops endorsing such laws, ‘to show that [the] industry supports sensible age restrictions’.” 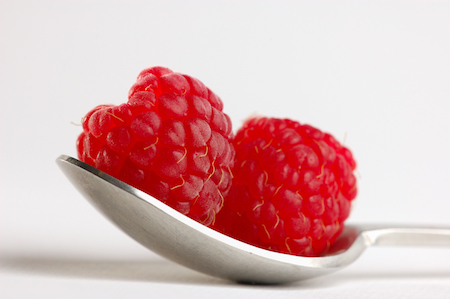 The move by New Jersey lawmakers is tantamount to saying children buy cigarettes and ecigs regardless of an age ban – so who would a ban on flavours impact upon? Smokers and former smokers, according to Stroud: “Should former smokers be forced to use only the flavours that simulate traditional tobacco cigarettes, some may return to cigarettes. In a December 2015 Policy Study from the R Street Institute, Dr. Edward Anselm, R Street Institute senior fellow and medical director of Health Republic Insurance of New Jersey, concluded the presence of flavourings in electronic cigarettes greatly helps smokers quit using traditional tobacco cigarettes.”

Clive Bates penned an extensive article dealing with the subject of flavours and the claims that they are used to lure children into addiction and a lifetime of smoking. In it, he poses numerous questions, delivers answers and then supplies the corollary. As we witnessed in 2016 with the results of the Stealthvape survey, the majority of vapers switched away from the bitter taste of tobacco when they escaped from smoking cigarettes – how many would have found success if they were limited cigarettes to tobacco, menthol and clove flavours?