Snus is the tobacco product that is set to help Swedish males achieve a zero level of smoking. Despite European public health officials urging that it remains banned in the EU, Sweden embraced it and looks set to be the very first country to hit the theoretical tobacco End Game target.

The End Game target was set up by numerous countries aiming to get smoking below 5% of the population, but Sweden didn’t sign up. Swedes have been using snus as an alternative to smoking since the 1970s (when male smoking rates was over 40%) and smoking rates have now dropped to a stunningly low 8%. How impressive is this? The European average still languishes at 25%. 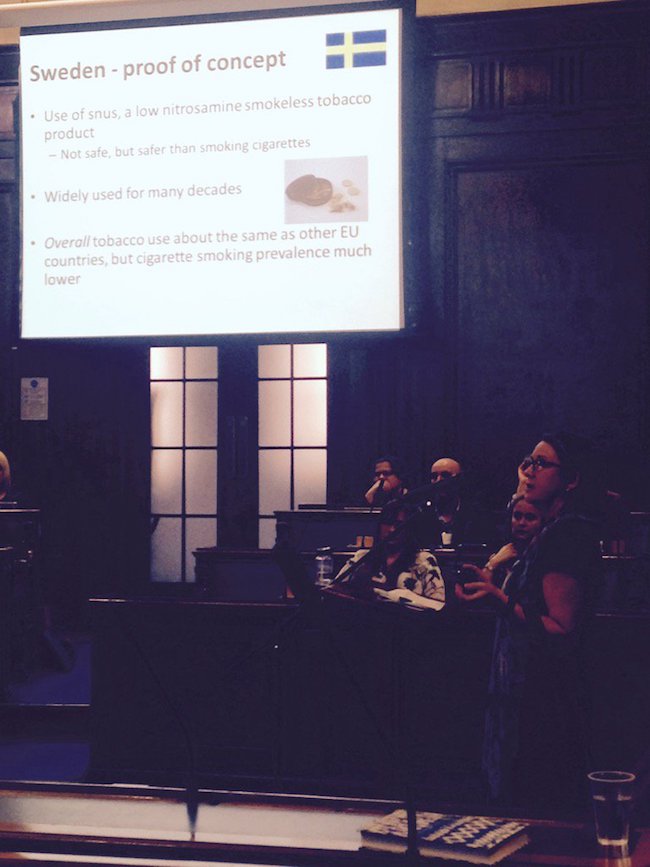 Swedish men aren’t on their own, the female smoking population has now dipped to 10% as they too opt to pop a packet under their lip rather than subject themselves to the by-products of burnt tobacco. 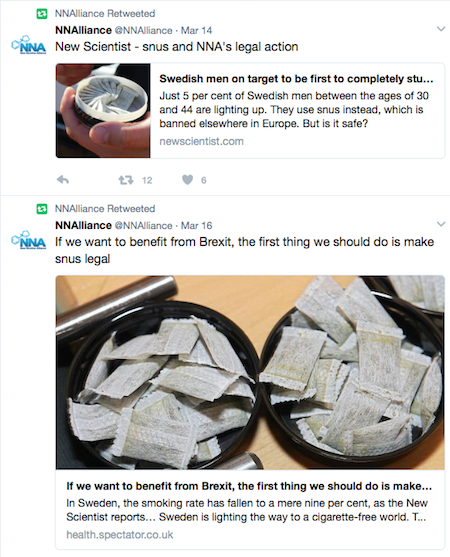 The New Nicotine Alliance (NNA) co-launched legal action at the European Court of Justice aimed at lifting a EU-wide ban on snus. Gerry Stimson, speaking to the New Scientist on behalf of the NNA said: “Smoking is disappearing in Sweden, and it’s due to the popularity of snus, which has replaced smoking. We’re bringing the case because the ban denies access to a product that helps people protect their health. If the Swedish success with snus was repeated in the UK, it would reduce lung cancer rates by more than 50 per cent.”

Public health experts opposed to snus frequently talk about the risks of mouth and throat cancer when using snus. Cancer Research UK’s Nicola Smith said: “It’s interesting to see these figures for Sweden, where snus is a cultural product. It’s not without its harms though, and is linked to pancreatic cancer.”

But World Health Organisation data shows that Sweden has less than half the European average for rates of lung cancer – and also has the lowest levels of oral and pancreatic cancers on the continent.

Chris Snowdon, writing in the Spectator magazine, adds to the call for snus to be accepted. “If we want to benefit from Brexit,” he says, “the first thing we should do is make snus legal.”

“Snus remains the only tobacco product that cannot legally be sold in the EU,” he continues. “The UK has to take its share of the blame for this reckless act of folly as it was Edwina Currie who started the whole panic in the late 1980s. But what Britain started, it can finish. If legal action fails, repealing this idiotic law should be on the to-do list of the Department for Exiting the European Union. When it comes to benefiting from Brexit, fruit does not hang any lower than this.”